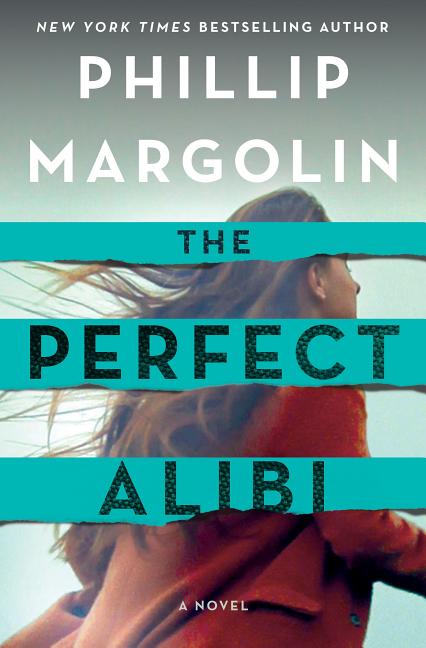 A young woman accuses a prominent local college athlete of rape. Convicted with the help of undisputable DNA evidence, the athlete swears his innocence and threatens both his lawyer and his accuser as he's sent to prison. Not long after, there's another rape and the DNA test shows that the same person committed both rapes—which is seemingly impossible since the man convicted of the first rape was in prison at the time of the second one. Now, the convicted athlete, joined by a new lawyer, is granted a new trial and bail. Shortly thereafter, his original lawyer disappears and his law partner is murdered.

What The Reviewers Say
Positive Kate Ayers,
Bookreporter
Margolin’s style simply goads his fans to read one more chapter. It’s almost impossible to stop once you’ve started one of his books. The Perfect Alibi is no exception. Besides, Robin Lockwood is one strong, modern, no-BS kind of woman. Nothing holds her back. She’s going to become a favorite. Don’t miss out on her cases.
Read Full Review >>
Mixed Ryan Steck,
The Real Book Spy
... while the setup is both juicy and compelling, Margolin strays far away from the central case presented early on involving the DNA legal conundrum, as the story suddenly becomes a murder mystery involving other characters and scenarios not related to Lockwood or her client, or the case at hand. It’s a miscalculation by Margolin, who would have been better off utilizing Lockwood’s star power and keeping his story more in line with a traditional legal thriller than a wandering whodunit ... While there are plenty of good scenes and intrigue early on in The Perfect Alibi, the story eventually loses its way and never fully recovers. Still, Margolin’s fans will likely appreciate the opportunity to spend more time with Lockwood, though many will wish she had a bigger role.
Read Full Review >>
Pan Kirkus
The connections among different felonies in this woolly tale are as loose as all those lawyers’ connections to the truth. So many murders, so many plotters, so much churn that you may wonder if you accidentally picked up a collection of short stories.
Read Full Review >>
See All Reviews >>
SIMILAR BOOKS
Coming Soon

Picnic in the Ruins
Todd Robert Petersen
Rave
What did you think of The Perfect Alibi?
© LitHub | Privacy