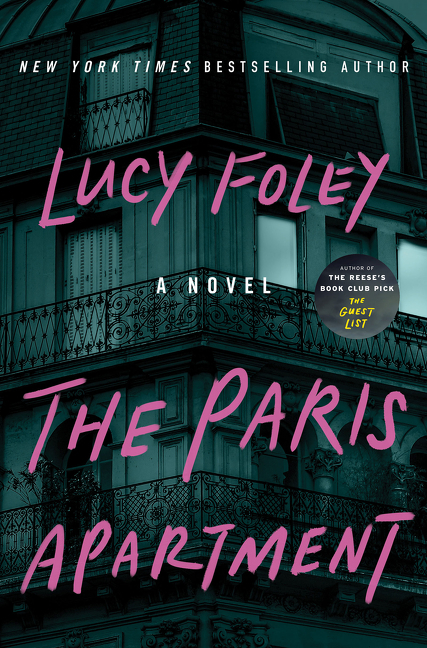 Jess needs a fresh start. She's broke and alone, and she's just left her job under less than ideal circumstances. Her half-brother Ben didn't sound thrilled when she asked if she could crash with him for a bit, but he didn't say no, and surely everything will look better from Paris. Only when she shows up ... he's not there. The longer Ben stays missing, the more Jess starts to dig into her brother's situation, and the more questions she has.

What The Reviewers Say
Rave Lacy Baugher Milas,
Paste
Arriving in the dark days of February, Lucy Foley’s The Paris Apartment nevertheless feels like the most entertaining sort of summer thriller, a fast-paced, twisty bit of escapism that mixes compelling, messy characters, deft narrative red herrings, shifting perspectives, and a few genuine surprises to create a story that’ll keep you up reading well into the night ... Short, snappy chapters and Foley’s propulsive prose make The Paris Apartment an easy title to get swept up in ... The character’s voices are distinct and strong, and though none of them—even supposed heroine Jess—are tremendously likable as people, it doesn’t mean they’re not a heck of a lot of fun to read about.
Read Full Review >>
Rave Norah Piehl,
Bookreporter
The Paris Apartment is cleverly and intricately plotted, told from several different points of view and occasionally moving forward and backward chronologically. This gives readers just enough clues to allow them to try to solve the mystery while continually pulling the rug out from under them so they remain off-balanced and surprised. The book takes a classic formula but makes it feel fresh and modern using contemporary storytelling techniques, ensuring that readers will come away from it eagerly awaiting Foley’s next fiendishly clever puzzle of a mystery.
Read Full Review >>
Positive Mary Cadden,
USA Today
Lucy Foley...is back with another page-turning thriller...in which the story and its characters are as unique and beguiling as the city itself ... Foley gives readers a relatable heroine in Jess, one whose shoes we can step in and whose missteps are as important as her breakthroughs. In fact, all of Foley's characters are believable, each distinct without breaking into stereotypes ... Foley also keeps readers on their toes with a fast-paced story in which she does a stellar job of juggling the past and the present with multiple narratives without getting bogged down. You can feel the urgency in her prose. As with any good thriller, the breadcrumbs Foley skillfully drops are there for Jess and the reader to find. But do they lead us in the right direction? That depends. Throw in our own assumptions, some twists and turns along the way, and suspects and scenarios abound. As does a thrilling read.
Read Full Review >>
See All Reviews >>
SIMILAR BOOKS
Fiction 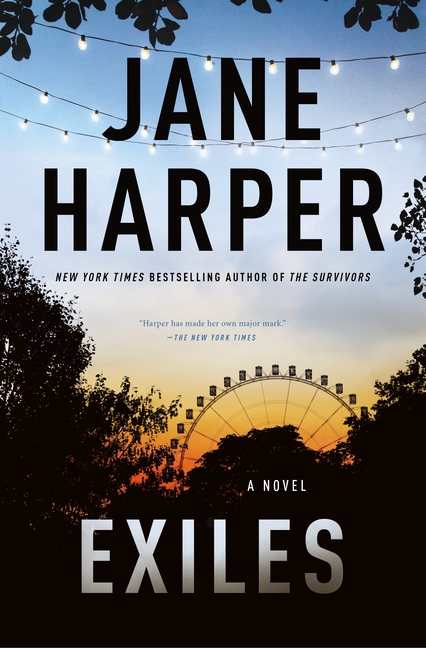 The 12th Commandment
Daniel Torday
Positive
What did you think of The Paris Apartment?
© LitHub | Privacy