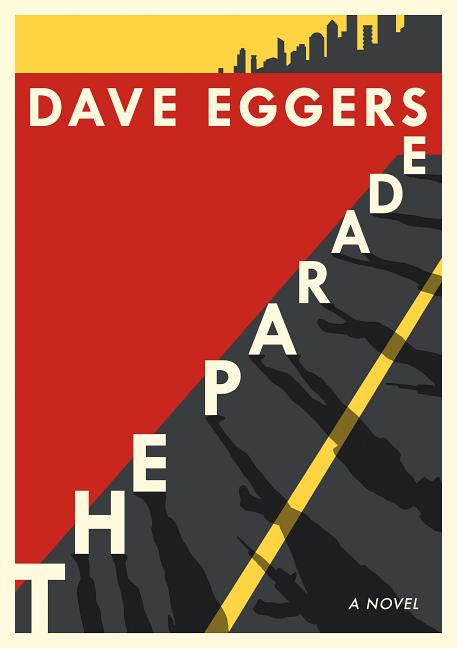 An allegorical novel from the author of The Monk of Mokha and The Circle. An unnamed country is leaving the darkness of a decade at war, and to commemorate the armistice the government commissions a new road connecting two halves of the state. Two men, foreign contractors from the same company, are sent to finish the highway. While one is flighty and adventurous, wanting to experience the nightlife and people, the other wants only to do the work and go home.

What The Reviewers Say
Positive Jean Huets,
The Millions
The novella’s plot moves in a straight line, event after event rolling along day by day. But The Parade can’t be reduced to its plot any more than life (individual or collective) can be reduced to bare events ... The inconsistencies in terrain distract, but overall Eggers succeeds in evoking a fractured Anyland, through which two men of opposing temperaments and views (mash them together and it’s Everyman) are tasked to pave a perfectly straight and level road ... Allegories don’t generally supply juicy psychological backstory, a complex plot, lush language. Even lacking such beloved elements of literary fiction, The Parade bestows in straightforward prose what only literary fiction can offer: a handful of time in which the reader can be embedded in another person, not to escape but to understand a part of our world that our own lives cannot reveal.
Read Full Review >>
Pan Ron Charles,
The Washington Post
All of this is fairly engaging, though it’s tempting to think we’ve seen this buddy film before ... Which brings us to what this novel is missing. Eggers has pared his clever style down to a series of flat, declarative sentences. The characters have been crunched into types. The details of this place have been sandblasted away. At best, we’re left with the stark elements of a parable, which raises the book’s pretentiousness quotient to dangerously high levels. At worst, we have a story that conforms to the West’s reductive attitudes about the developing world ... But what’s truly disappointing is the novel’s final paragraph, which lands like a molotov cocktail of toxic cynicism.
Read Full Review >>
Rave Donna Seaman,
Booklist
The ever-incisive, wordly-wise, compassionate, and imaginative Eggers maintains the tension of a cocked crossbow in this magnetizing, stealthily wry, and increasingly chilling tale of First World corporate mercenaries way out of their element.
Read Full Review >>
See All Reviews >>
SIMILAR BOOKS
Coming Soon 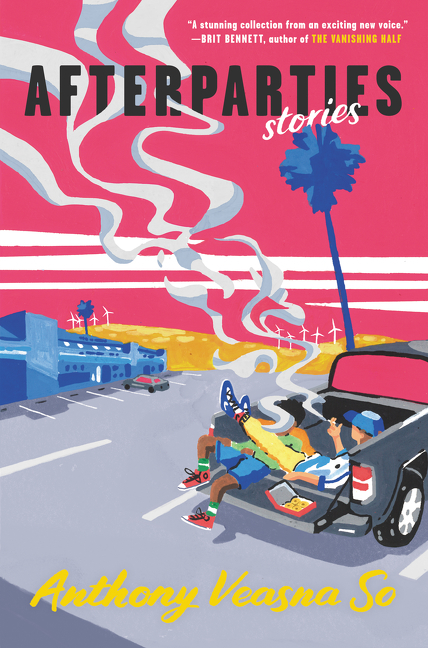 Something New Under the Sun
Alexandra Kleeman
Positive
Fiction

Summer Fun
Jeanne Thornton
Positive
What did you think of The Parade?
© LitHub | Privacy