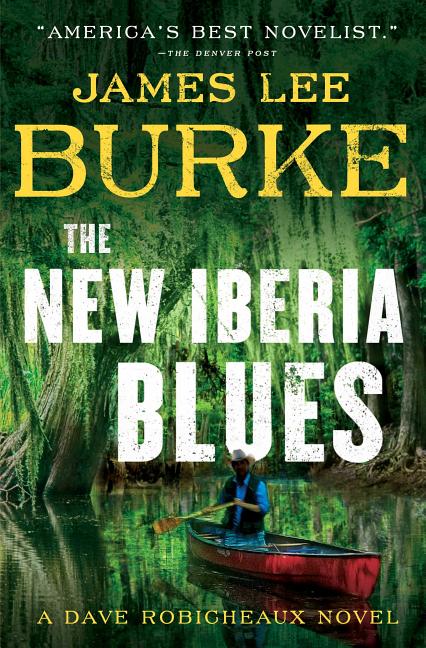 The shocking death of a young woman leads Detective Dave Robicheaux into the dark corners of Hollywood, the mafia, and the backwoods of Louisiana in this mystery.

What The Reviewers Say
Positive Marilyn Stasio,
The New York Times Book Review
But does anyone really read Burke expecting a coherent narrative? We’re hanging on for Robicheaux’s pensées, like his meditation on the living spirits of the dead... We’re keeping an eye out for vivid characters like Bella Delahoussaye... Maybe most of all, we’re waiting for those angry outbursts when Robicheaux lets it rip... [This reviewer would spend a few days in a parish prison] [o]nly if there’s a new James Lee Burke novel in the cell.
Read Full Review >>
Rave Steve Liskow,
New York Journal of Books
[Burke's] latest exploration of good and evil offers a cast of southern grotesque characters worthy of Flannery O’Connor ... Burke is an old hand at this game, and he juggles deeply flawed characters, several subplots, and dark humor with the vivid prose that draws comparisons to William Faulkner ... None of it feels out of place, and everything propels the complex plots to a jarring collision at the end. It’s a long strange trip, but worth every second. Nobody else can tell a story like James Lee Burke. Fortunately, most writers know better than to try.
Read Full Review >>
Rave Bruce Tierney,
BookPage
You don’t have to get past the opening paragraph of The New Iberia Blues to see his mastery of [Burke's] craft ... It is a long book, but I read it slowly, pausing from time to time to digest the first-rate prose, the atmospheric bayou setting and the complex interactions of people I feel I have known for 30-plus years.
Read Full Review >>
See All Reviews >>
SIMILAR BOOKS
Fiction

The Devil Takes You Home
Gabino Iglesias
Positive
What did you think of The New Iberia Blues: A Dave Robicheaux Novel?
© LitHub | Privacy