The Memoirs of Stockholm Sven 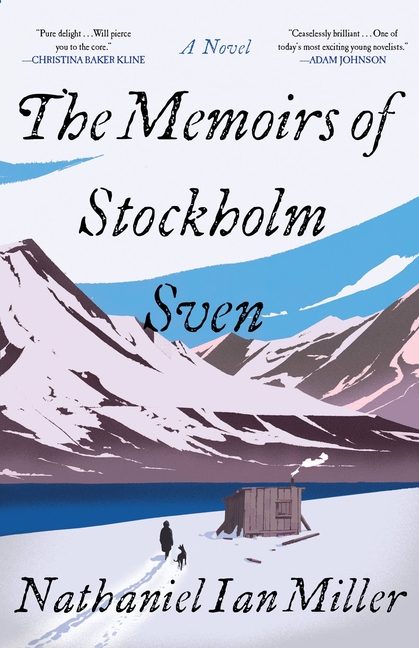 In 1916, Sven Ormson leaves a restless life in Stockholm to seek adventure in Svalbard, an Arctic archipelago where darkness reigns four months of the year and he might witness the splendor of the Northern Lights one night and be attacked by a polar bear the next. But his time as a miner ends when an avalanche nearly kills him, leaving him disfigured, and Sven flees even further, to an uninhabited fjord.

What The Reviewers Say
Rave Ian McGuire,
The New York Times Book Review
... briskly entertaining ... The story of Sven’s mostly solitary existence as a trapper on Svalbard, which occupies the novel’s second half, is surprisingly engaging and fast-paced. Chapters are short and the action tends to be episodic with moments of high drama that rise and fall quite quickly ... Although there are some dark and violent moments, especially later on when Sven ventures into the town of Pyramiden, the overall tone is warm and gently comic. This tone is established and reinforced by Sven’s first-person narration, which has a tongue-in-cheek ornateness to it ... Filtered through such highfalutin and self-consciously literary language, even the moments of suffering never seem too raw, and the story, in consequence, although consistently enjoyable and often charming, does begin to feel, by the end, a little weightless.
Read Full Review >>
Rave Alice Cary,
Bookpage
... so authentic in both detail and slightly archaic narrative voice that it’s easy to forget it’s not an actual memoir ... a truly walloping tale of solitude and survival told in visceral detail, a combination of Miller’s wild imagination and his beautifully precise prose. By design, the novel is so full of lengthy descriptions that a certain amount of perseverance is required of the reader. But Sven is an insightful yet comically ironic narrator, and there is often great excitement in his story ... an unforgettable narrator who asks essential questions of human connection, a remarkable achievement for a novel ostensibly about solitude ... Like the arctic landscape itself, The Memoirs of Stockholm Sven is beautifully stark and unimaginably rich, a book that will long be remembered by its lucky readers.
Read Full Review >>
Rave Bethany Latham,
Booklist
Miller’s prose is lit by sparks of Sven’s somber humor and descriptive elegance as his settlement in this harsh if dramatic landscape is likened to a barnacle clinging to a rock relentlessly assaulted by a frigid blue-black sea. Miller’s characterization is exceptional and thoroughly engaging, as are the vividly portrayed island denizens, an array of Swedes, Norwegians, Brits, Finns, and Russians. Stockholm Sven was a historical person about whom almost nothing is known; Miller has given him an imagined life told in his own words in this engrossing fictional memoir.
Read Full Review >>
See All Reviews >>
SIMILAR BOOKS
Fiction 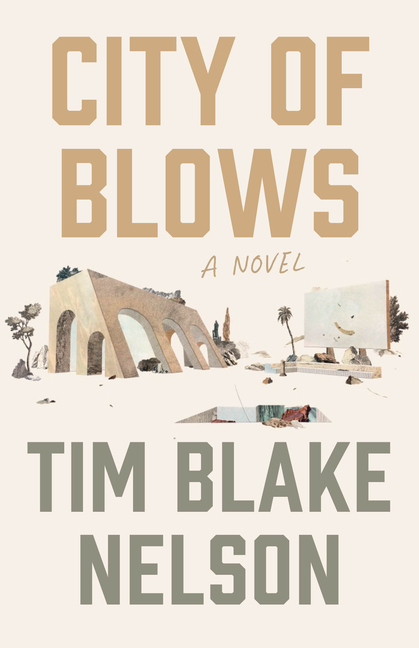 After Sappho
Selby Wynn Schwartz
Positive
What did you think of The Memoirs of Stockholm Sven?
© LitHub | Privacy