The Meaning of Mariah Carey 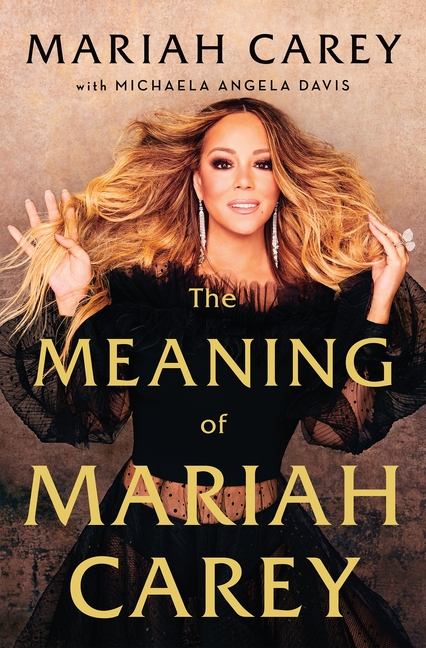 What The Reviewers Say
Rave Alex Macpherson,
The Guardian (UK)
In the popular imagination, Mariah Carey is a caricature: the embodiment of the demanding diva stereotype (a persona she has often played up to with relish). Her first memoir reveals her to be not just in on the joke, but peeling back the layers to deconstruct it. Because, for all the dry humour that flashes through The Meaning of Mariah Carey, it is not the glitzy, gossipy celebrity reminiscence some might expect, but instead a largely sombre dive into her past that, at times, feels like therapy ... Carey is particularly acute on the subject of race, analysing the complications of her experiences growing up as a mixed-race girl, and then as an adult in a prejudiced music industry, through the prism of the world’s belated awakening to Black Lives Matter this year ... a rewarding insight into Carey as an artist as well as a person ... For all the adversity it covers, The Meaning of Mariah Carey is rarely mawkish. Instead, Carey recounts many of the worst parts of her life with a deadpan, self-aware wit ... Some of the most poetic passages describe vintage furniture and designer outfits, though this same eye for detail applied to her somewhat grimier childhood environs makes clear why these material prizes hold so much meaning for her ... a carefully pieced together self-portrait of one of this generation’s most fascinatingly idiosyncratic, frequently misunderstood artists from the ground up.
Read Full Review >>
Rave Emily Lordi,
The New Yorker
...affecting ... an incisive, entertaining, and impressively well-written account of her road from poverty and obscurity to superstardom ... Carey’s tale of escaping her marriage via couple’s therapy and an affair with Derek Jeter is riveting ... But the book’s greatest revelations are her descriptions of her own and others’ artistry ... There is no discord to be found in her accounts of working with other musicians—no fight over royalties or control or credit, no hint of competition. Instead, Carey keeps her musical relationships (with artists such as Jermaine Dupri, Da Brat, Ol’ Dirty Bastard, Whitney Houston, Stevie Wonder, Prince, and many others) in a sacred space apart from the drama that defines her familial and social life ... This isn’t a story of self-making so much as it is an account of the suffering of 'Little Mariah' and a demonstration of the nebulous relationship between past and present, life and song.
Read Full Review >>
Rave Rich Juzwiak,
The Los Angeles Times
The previously tight-lipped pop star connects dots from her life to her music as she never has before, weaving her lyrics in and out of relevant scenes, and sheds light on the real-life origins of eccentricities that practically ooze out of her pores under glaring studio lights ... If she is over the top, here’s a book-long theory of how she got there ... A discriminating reader may question whether this book is laying Carey definitively bare or merely reinforcing a painstakingly crafted public image. But what Carey and her co-writer have assembled is such a terrifically readable yarn that the warts-and-some treatment feels impressive either way. It is, above all else, an exceptional entry in the genre ... What sounds tough to live through is riveting to read about ... She is frequently funny ... [Carey] casts herself as, above all things, a survivor of hardship. Much of the focus is not on what she has done but what was done to her ... This book sets in type pop music’s ethos of good packaging. To love pop is to appreciate its gloss, and in that narrow but all-important sense, wow does The Meaning of Mariah Carey shine.
Read Full Review >>
See All Reviews >>
SIMILAR BOOKS
Memoir 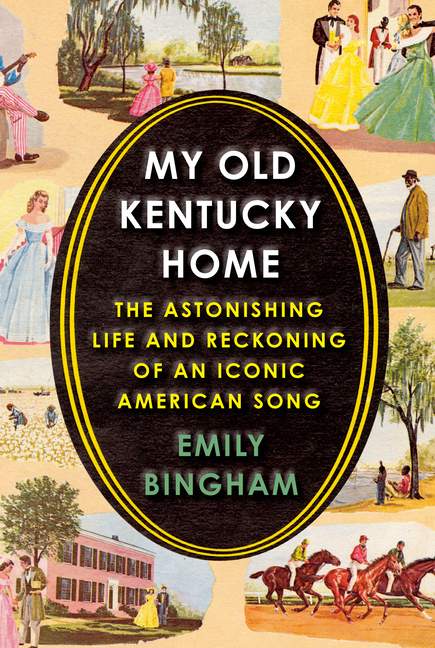 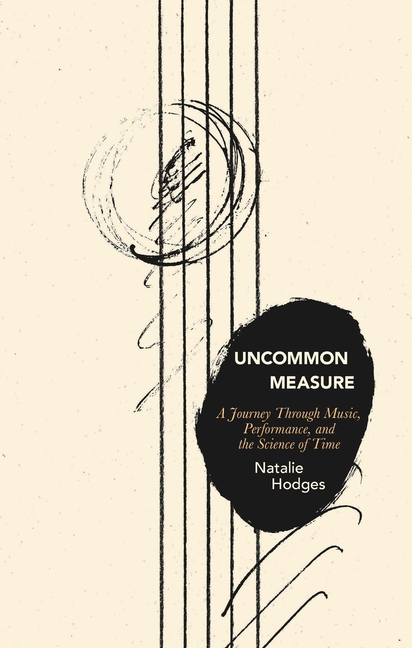 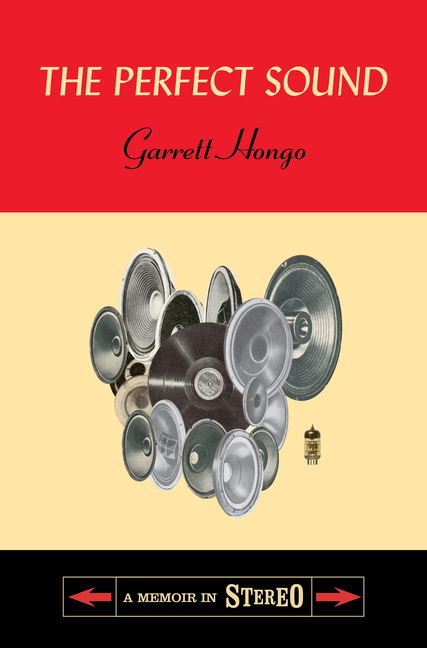 The Perfect Sound: A Memoir in Stereo
Garrett Hongo
Positive
What did you think of The Meaning of Mariah Carey?
© LitHub | Privacy