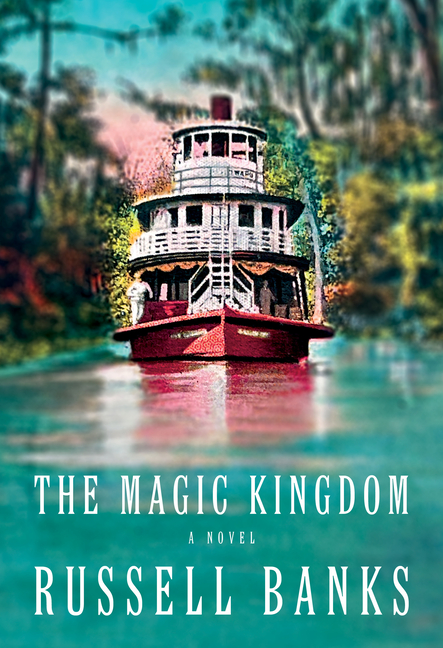 Reflecting on his childhood in the early 20th century, Harley recounts that after his father's sudden death, his family migrated down to Florida to join a community of Shakers. Led by Elder John, a generous man with a mysterious past, the colony devoted itself to labor, faith, and charity, rejecting all temptations that lay beyond the property. Though this initially saved Harley and his family from complete ruin, when Harley began falling in love with Sadie Pratt, a consumptive patient who lived on the grounds, his loyalty to the Shakers and their conservative worldview grew strained and, ultimately, broke.

What The Reviewers Say
Rave Sam Sacks,
The Wall Street Journal
... a novel that movingly dramatizes the conflicts between religious utopianism and worldly desires ... Mr. Banks, now 82, has reached the elegiac period of his long and distinguished writing career ... however melancholic, is wistful and tender ... The commune’s precarious existence on the Florida swamplands is depicted with pleasing fullness. And though Harley’s tale is riven by passion and betrayal, it has no obvious villains. Mr. Banks has created a quietly beautiful memorial to a transitory way of life that would soon disappear behind the theme-park attractions of contemporary America.
Read Full Review >>
Positive MARK ATHITAKIS,
The Los Angeles Times
Though Kingdom doesn’t have the harrowing force of Banks’ finest novels...it’s an engrossing morality tale ... The mess that ensues is more complex than a matter of forbidden love. Indeed, the kind of plot mechanics that might make this a romance are largely absent ... Banks is more interested in the philosophical questions sparked by Harley and Sadie’s connection. Can any ideology survive under the weight of our clumsy humanity? ... Though Banks is dealing with big-picture, allegorical stuff...the novel isn’t airless. Dramatic, almost biblical events abound ... Banks is writing with an eye to the present, as ideological clashes consume the current discourse.
Read Full Review >>
Positive Clea Simon,
The Boston Globe
... beautifully crafted ... sounds ponderous, but for master storyteller Banks, it’s simply another outing for one of his quirky, damaged Florida protagonists ... There’s an inevitability to the fall of the allegorically named Mann, as well as New Bethany’s demise, but Banks leavens the tragedy with regular returns to the older Mann’s asides as he switches tapes and comments on contemporaneous details, like the sinkhole in his driveway. He’s a compelling narrator, grown philosophical with age ... Such a strong voice makes up for the fact that his obsession, Sadie, isn’t a fully fleshed character...In fact, Sadie’s true feelings are never known, an opacity that is central to the book’s crisis and allows her to serve as a vehicle to showcase Harley’s conflicts.
Read Full Review >>
See All Reviews >>
SIMILAR BOOKS
Fiction 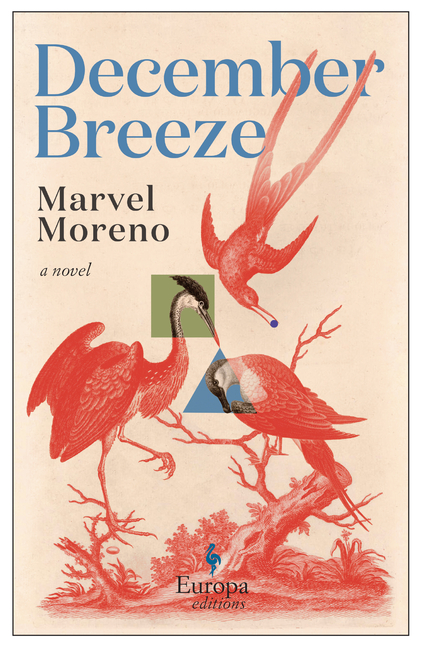 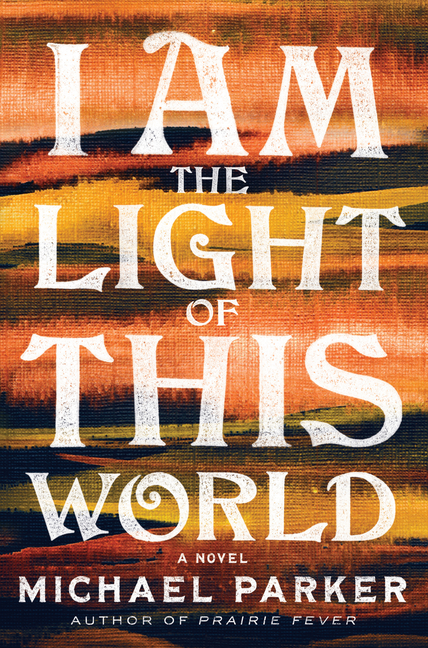 I Am the Light of This World
Michael Parker
Positive
What did you think of The Magic Kingdom?
© LitHub | Privacy