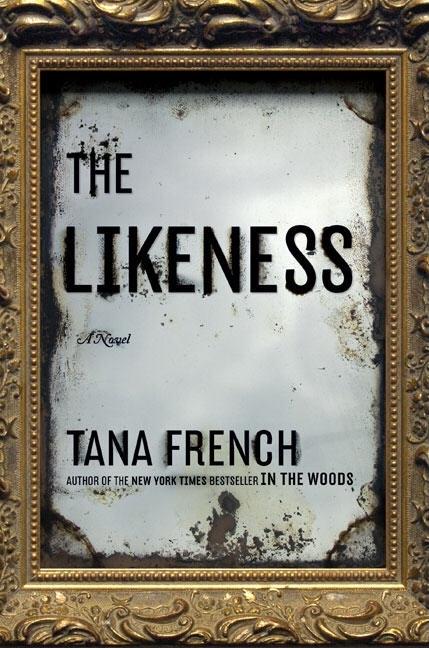 The follow-up to In the Woods finds a traumatized detective Cassie Maddox struggling in her career and relationship with Sam O'Neill while investigating the unsettling murder of a young woman whose name matches an alias Cassie once had used as an undercover officer.

What The Reviewers Say
Rave Barrie Hardymon,
NPR
... interior characterization drives these books, and both run to nearly 500 pages. But I defy you to leave either at home once you've turned the first page ... It's a credit to French, and her knack for snappy dialogue and crisp prose, that the setup never feels convoluted ... the thrill comes in exploring the peculiar, collective psychology of the clique ... isn't about solving mysteries so much as exploring them ... Readers lost in their books may recognize a troubling likeness to themselves.
Read Full Review >>
Rave Thomas Gaughan,
Booklist
French has written another winner ... has everything: memorable characters, crisp dialogue, shrewd psychological insight, mounting tension, a palpable sense of place, and wonderfully evocative, painterly prose. In the Woods was an Edgar Award finalist; this one just might go one step further.
Read Full Review >>
Positive Janet Maslin,
The New York Times
... teases considerable suspense ... some resemblance to Donna Tartt’s Secret History ... the conventional approach to this suspenseful setup would have been to make one Whitethorn resident or Glenskehy villager a secretly murderous figure and save the details for a frenzied denouement. But The Likeness intends a much longer and more leisurely look at the householders’ domestic arrangements, their inner lives and the yearnings they trigger in Cassie, who has no real home of her own ... Ms. French resists genre conventions defiantly enough to have written a long, rambling book, one that is more interested in character revelations than in 'Aha!' moments about the plot. She could have achieved the same effects much more succinctly in a more tightly edited version of this same story. But Cassie herself remains a strong enough character to sustain interest, even if many of her observations about Whitethorn have a vague, hazy quality. All she needs is a sparring match with Frank, and Cassie quickly returns to the land of the living — and to the subtle demands of her perilous, suspenseful masquerade.
Read Full Review >>
See All Reviews >>
SIMILAR BOOKS
Fiction

The Devil Takes You Home
Gabino Iglesias
Positive
What did you think of The Likeness?
© LitHub | Privacy