The Light of Days 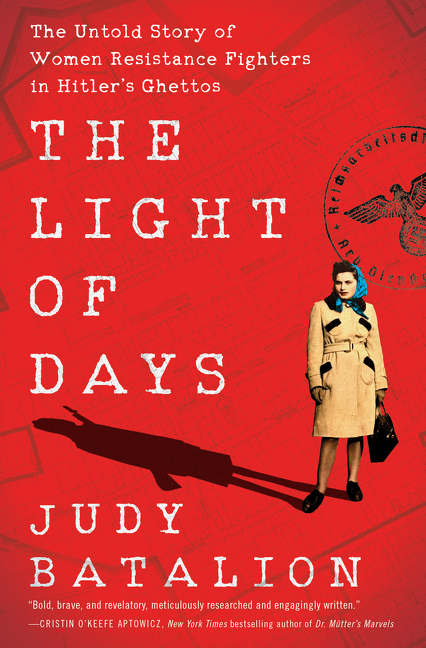 Witnesses to the brutal murder of their families and neighbors and the violent destruction of their communities, a cadre of Jewish women in Poland--some still in their teens--helped transform the Jewish youth groups into resistance cells to fight the Nazis. With courage, guile, and nerves of steel, these "ghetto girls" paid off Gestapo guards, hid revolvers in loaves of bread and jars of marmalade, and helped build systems of underground bunkers. They flirted with German soldiers, bribed them with wine, whiskey, and home cooking, used their Aryan looks to seduce them, and shot and killed them. They bombed German train lines and blew up a town's water supply. They also nursed the sick and taught children. Yet the exploits of these courageous resistance fighters have remained virtually unknown. The Light of Days at last tells the true story of these incredible women whose courageous yet little-known feats have been eclipsed by time.

What The Reviewers Say
Rave Puloma Mukherjee,
Los Angeles Review of Books
... brilliantly researched ... Batalion’s prose throbs with the incandescent fury and pain of her iron-willed heroines. Based on their accounts and those of their relatives, she reconstructs a riveting narrative of their lives as they organized rebellions, gathered arms, saved lives, and escaped death ... Batalion ambitiously introduces several revolutionary women, describing their acts of heroism with such fitting reverence that each one deserves a movie deal of her own ... It’s hard not to share the writer’s awe for these extraordinary people. A minor protest: The dizzying array of rich but short chronicles makes one long for fewer characters to be explored more deeply. In this, I appreciate Batalion’s enormous challenge in picking just a handful of tales to feature ... a grand celebration of the female spirit.
Read Full Review >>
Rave Amy Oringel,
The Jewish Book Council
In [Battalion's] capa­ble hands, their dis­parate voic­es are suc­cess­ful­ly woven togeth­er to cre­ate a grip­ping and hor­ri­fy­ing narrative ... While some of the women’s sto­ries are giv­en more atten­tion than oth­ers,  the sto­ry­telling is clear and evoca­tive even as it bounces from one char­ac­ter to the next. But it shouldn’t be mis­tak­en for light read­ing. Details of what the women wit­nessed and endured, includ­ing severe phys­i­cal tor­ture and sex­u­al vio­lence, could be dif­fi­cult even for sea­soned read­ers of Holo­caust lit­er­a­ture. Batalion’s com­mit­ment to painstak­ing­ly recount each act of brav­ery and rebel­lion — one of the women refus­es to wear a blind­fold at her own exe­cu­tion — makes it an impor­tant addi­tion to the genre of Jew­ish history ... It’s essen­tial to tell more sto­ries like The Light of Days if we are going to have a com­plete, truth­ful his­tor­i­cal record, with women por­trayed not just as girl­friends, assis­tants, or sup­port­ing char­ac­ters, but as the pow­er­ful and effec­tive lead­ers they are.
Read Full Review >>
Positive Sonia Purnell,
The New York Times Book Review
Why, Batalion wonders, had she not heard these women’s stories before? She stumbled across them only by chance on the dustier shelves of London’s British Library. The problem she then confronted in writing this book, which pulses with both rage and pride, was choosing which women to include and which to leave out. Her desire to pay tribute to as many as possible is understandable, but a simpler narrative with fewer subjects might have been even more powerful.
Read Full Review >>
See All Reviews >>
SIMILAR BOOKS
History 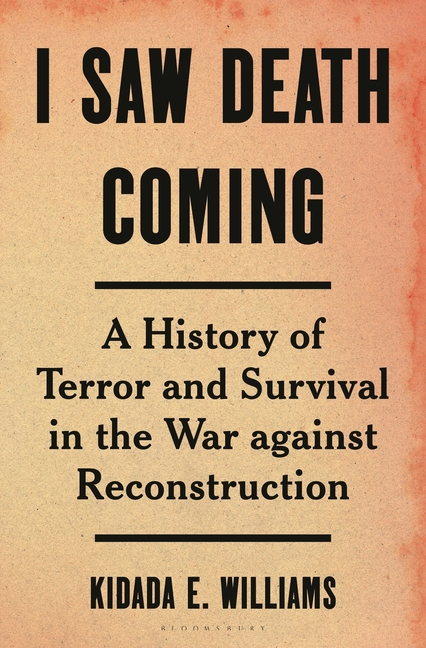 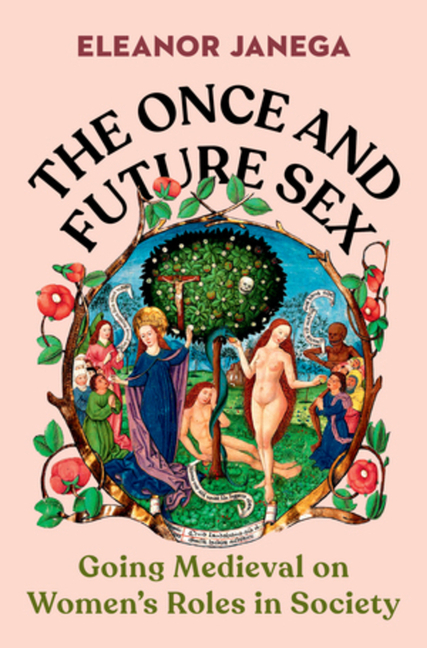 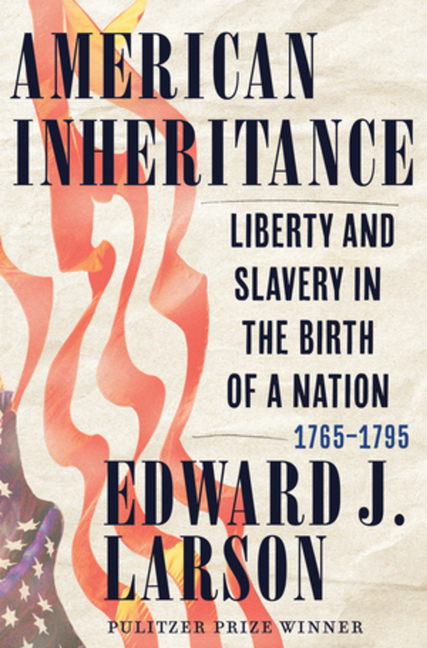 The Wandering Mind: What Medieval Monks Tell Us …
Jamie Kreiner
Positive
What did you think of The Light of Days?
© LitHub | Privacy