The Levelling: What's Next After Globalization 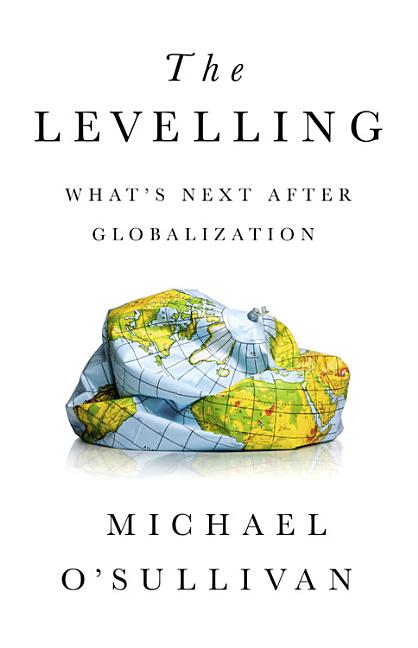 A European financier explores the inequality wrought by globalization and the current transformation of world economics and power: a "levelling" out of wealth between poor and rich countries, of power between nations and regions, of political accountability from elites to the people, and of institutional power away from central banks and defunct 20th century financial institutions. O'Sullivan then moves to ways we can develop new, pragmatic solutions to such critical problems as political discontent, stunted economic growth, the productive functioning of finance, and political-economic structures that serve broader needs.

What The Reviewers Say
Mixed William Easterly,
The Wall Street Journal
It is a powerful statement of the problem of the elites vs. the masses, the insiders vs. the outsiders. Ironically, The Levelling itself and the genre to which it belongs highlight the problem rather than solve it. Often condescending, supposedly expert solutions are offered to a crisis that is so broadly defined that it includes obesity, videogame addiction, acute attention deficit disorder and the 'hunched form of the texter' ... It is part of the charm of The Levelling that the author confesses the sins of this genre even while he gleefully sins further ... Sometimes the mist clears to reveal solutions, but only those a grandee could love ... There are dubious claims, too ... To be fair, Mr. O’Sullivan, a finance executive and author, sometimes shows more convincing expertise ... But the real attraction of the book is the author’s impish contradictions.
Read Full Review >>
Mixed Andrew Marr,
The Sunday Times
This is a golden age for history-minded authors who want to take the world’s temperature and tell us what’s going to happen next ... Michael O’Sullivan...has produced one of the gloomier and odder, but most thought-provoking books of the lot ... a very short view ... The least satisfactory passages of this book...are about political reform ... when O’Sullivan, clearly a naturally moderate man, tries to produce his own manifesto and models for fresh political parties to replace the current ones, it all sounds blandly familiar, even pious. His concern about inequality requires a hard-edged social-democratic approach to tax, but that hardly features. He doesn’t really sound like a politician, and there is a certain, albeit charming, naivety about his change agenda ... The best sections in this book by far—perhaps not surprisingly—concern economics and finance. They are really good ... my advice is, study the money chapters closely, then skim the rest.
Read Full Review >>
Pan Joshua Kim,
Inside Higher Ed
... I remain unconvinced by the central reverse-globalization thesis of The Levelling ... I found the arguments of The Levelling unconvincing because I had trouble following the book's logic. O'Sullivan has created a mix of trend analysis with anecdotal observation. Rather than developing a hypothesis to be tested with the data, he uses every story as confirmation of his conclusions ... For those wishing to understand the future of higher education through a globalization lens, The Levelling will be a frustrating read ... What the book does do is remind us that succeeding on the global stage is not a foregone conclusion.
Read Full Review >>
See All Reviews >>
SIMILAR BOOKS
Non-Fiction 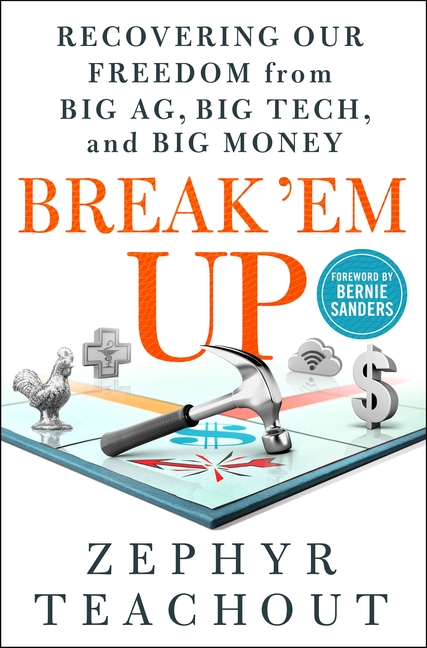 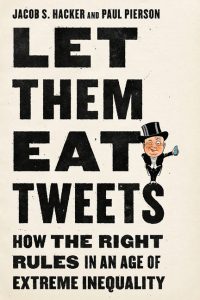 Let Them Eat Tweets: How the Right Rules in an A…
Jacob S. Hacker
Positive
History 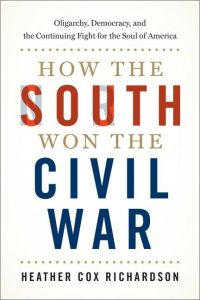 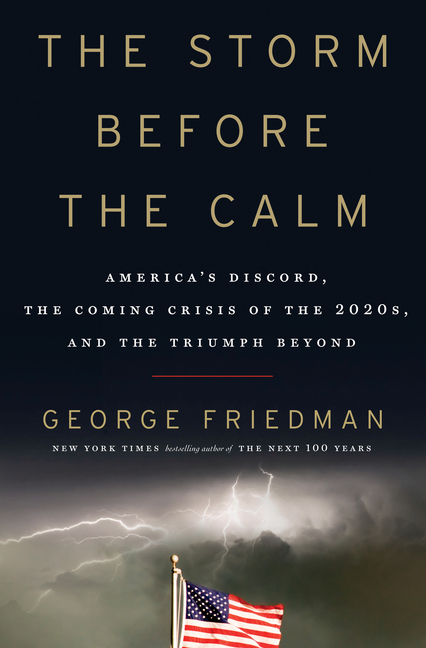 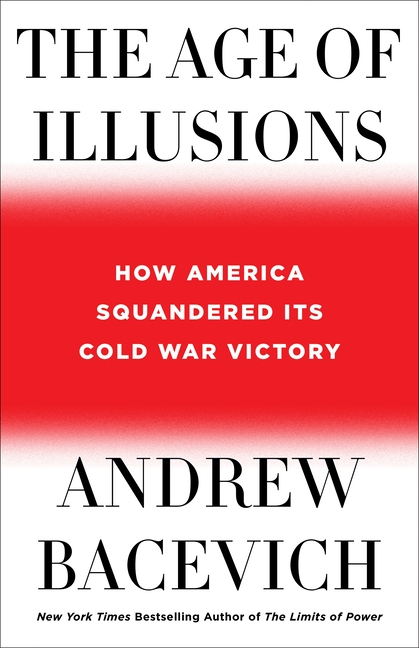 The Age of Illusions: How America Squandered Its…
Andrew J. Bacevich
Positive
What did you think of The Levelling: What's Next After Globalization?
© LitHub | Privacy