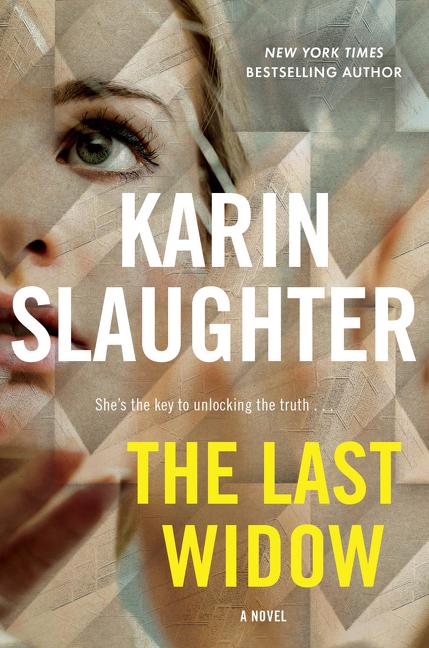 New York Times bestselling author Karin Slaughter brings back Will Trent and Sara Linton to uncover a deadly conspiracy that threatens to destroy thousands of innocent lives. When the assailants abduct Sara, Will goes undercover to save her and prevent a massacre—putting his own life on the line for the woman and the country he loves.

What The Reviewers Say
Rave Michele Leber,
Booklist
... cause for celebration by fans of Slaughter, in particular, and of crime fiction in general ... the depth of the relationship between Will and Sara is also vividly portrayed. With familiar characters, further developed here, and a plot as timely as it is riveting, Slaughter’s latest will enthrall her ever-growing legion of fans.
Read Full Review >>
Rave Joni Gheen,
Library Journal
Another strong novel by Slaughter, with complex characters to root for and an antagonist you hope gets what he deserves. With a well-written, intriguing plot and an edge-of-the-seat ending, this is sure to keep readers up late into the night.
Read Full Review >>
Positive Richard Lipez,
The Washington Post
There’s never a dull moment in Georgia with Karin Slaughter on the literary rampage ... It takes quite a while for this reckoning to eventuate, however, and 448 pages of blood-and-guts is more than some readers may need — or want. Luckily, interspersed among the carnage are some nice scenes with Linton and Trent ... Slaughter is wonderfully adept at showing decent people struggling in their relationships ... A few of Slaughter’s plot turns are shaky, while some are off-the-wall but still believable ... Slaughter also writes convincingly about the ease of killing hundreds of thousands of Americans employing science and technology that’s not all that hard to come by. One kilo of a particular substance, Slaughter posits, would be enough to wipe out the entire human race. To prevent that from happening, we shouldn’t have to rely on an evildoer’s helper coming down with appendicitis.
Read Full Review >>
See All Reviews >>
SIMILAR BOOKS
Fiction

The Preserve
Ariel S Winter
Positive
What did you think of The Last Widow?
© LitHub | Privacy