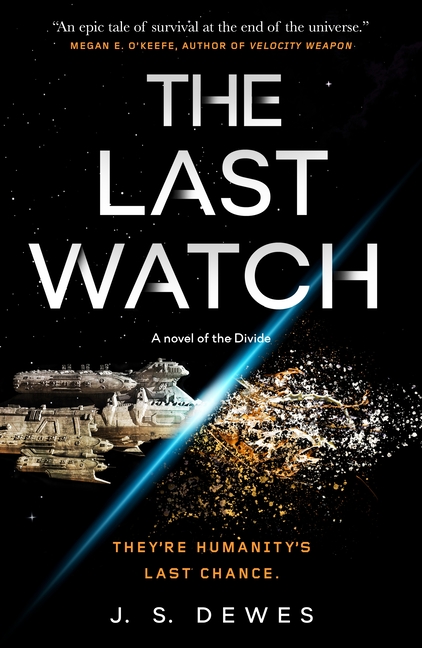 The Divide: it's the edge of the universe. Now it's collapsing--and taking everyone and everything with it. The only ones who can stop it are the Sentinels--the recruits, exiles, and court-martialed dregs of the military. At the Divide, Adequin Rake commands the Argus. She has no resources, no comms--nothing except for the soldiers that no one wanted. Her ace in the hole could be Cavalon Mercer--genius, asshole, and exiled prince who nuked his grandfather's genetic facility for 'reasons.' She knows they're humanity's last chance.

What The Reviewers Say
Positive L.D. BARNES,
NewCity Lit
... a well-constructed tale of how life, after decades of war with a different species, affects individuals and society ... Everywhere you expect the story to lapse into a sci-fi cliché, J.S. Dewes makes a better choice, pushing the story down a richer path to a revelation of the characters’ past lives, or a deeper understanding of the history of the generations-long conflict. Brief flashbacks placed throughout give a better view of current circumstances, and the choices made by each person of the trio and the others who are woven into the story. The book keeps you reading and wanting more.
Read Full Review >>
Rave Austin Ruh,
Bookreporter
... manages to entertain with some interesting ideas that pull from fan-favorite tropes of space operas. With an offering of pulpy thrills and wit throughout, this introduction to J.S. Dewes’ sci-fi trilogy finds its readers as the tension builds ... Dewes’ voice is playful and easy to follow. It’s nice to read a debut novel that’s down to earth in its approach to prose; though pulpy and quick at times, it’s never overly romantic or chaotic. In some ways, the voice reflects the book’s main characters. Like Cavalon, it grows and evolves as the story becomes deeper in nature ... The humor is spot-on throughout, and the timing of these jokes is equally hilarious. Characters express themselves through eccentric dialogue ... The mysteries dominate quite a bit of the story, but the answers they deliver either manage to meet readers’ expectations or keep them invested in future installments.
Read Full Review >>
Rave Kristi Chadwick,
Library Journal
Dewes’s debut is an exciting, fast-paced ride around the edges of the universe, where those rejected by much of humanity are the only ones who can save it. Fans of K. B. Wagers’s Farian Wars series and John Scalzi’s Old Man’s War will welcome this military science fiction thriller.
Read Full Review >>
See All Reviews >>
SIMILAR BOOKS
Fantasy 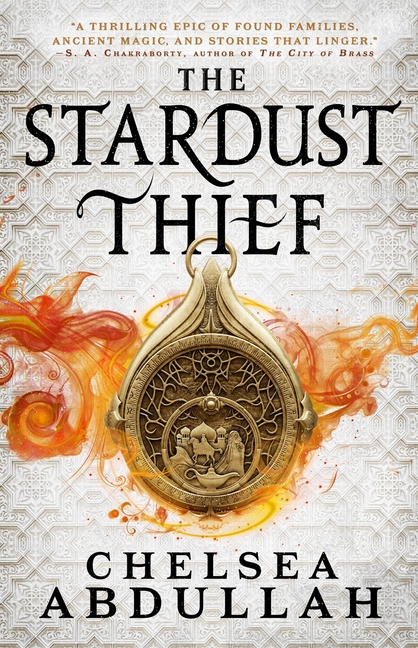 The Hacienda
Isabel Cañas
Positive
What did you think of The Last Watch?
© LitHub | Privacy