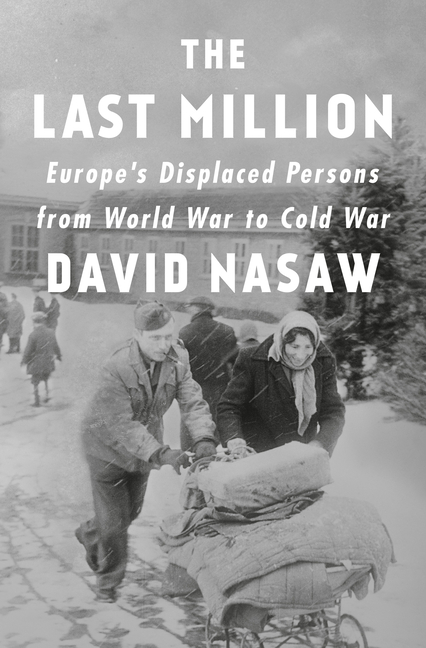 Nasaw documents the experiences and fates of the one million concentration camp survivors, POWs, slave laborers, and political prisoners left in Germany after World War II who spent years as displaced refugees in unsupported, segregated, and poorly converted buildings while the world's nations refused shelter.

What The Reviewers Say
Rave Adina Hoffman,
The New York Times Book Review
One of the many virtues of The Last Million is the author’s ability to make vivid sense of a bewildering moment. He clarifies without oversimplifying ... Nasaw demonstrates throughout an especially supple sense of scale. Much of what makes the book so absorbing and ultimately wrenching is his capacity to maneuver with skill between the nitty-grittiest of diplomatic (and congressional, military, personal) details and the so-called Big Picture. In cinematic terms, he’s adroit at surveying a vast landscape with a soaring crane shot, then zooming in sharply for a close-up of a single face as it crumples ... Among the longest festering of those crises is, of course, Palestine/Israel’s. Nasaw handles deftly the international aspects of this part of the story, in which the fate of that small, troubled piece of land became a ball kicked between England and the United States ... The author’s account of the facts on the ground in Palestine/Israel produces the book’s only slight wobble — an uncharacteristic loss of perspective ... But these amount to very small quibbles, and The Last Million is greater than they are. Nasaw takes pains to avoid facile comparisons between the history he recounts and the current global moment, with its — our — own seas of refugees. As his calmly passionate book makes plain, however, one would need to be willfully covering one’s eyes not to see how then bleeds into now.
Read Full Review >>
Rave Hank Stephenson,
Shelf Awareness
... a characteristically thorough and impressively researched account ... While delving into the weeds of political compromise and legislation, Nasaw never loses sight of the hopes and struggles of the people at the center. Nasaw captures the stories of dozens of DPs and their families, and provides a vibrant account of the displaced persons camps' transformation into mini-nations with their own schools, houses of worship and complex politics ... showcases Nasaw's deft handling of complexity--not only the number of global controversies that the Displaced Persons issue fed into, but the morally complex issues of collaboration ... becomes an account of new beginnings, sometimes for people who didn't deserve them.
Read Full Review >>
Rave Jim Zarroli,
NPR
... insightful and eye-opening ... Nasaw is a humane writer with a knowledge of his subject that is broad and deep, and he doesn't lose sight of one of the enduring ironies of the war's aftermath.
Read Full Review >>
See All Reviews >>
SIMILAR BOOKS
History

The Black Joke: The True Story of One Ship's Bat…
A E Rooks
Positive
History 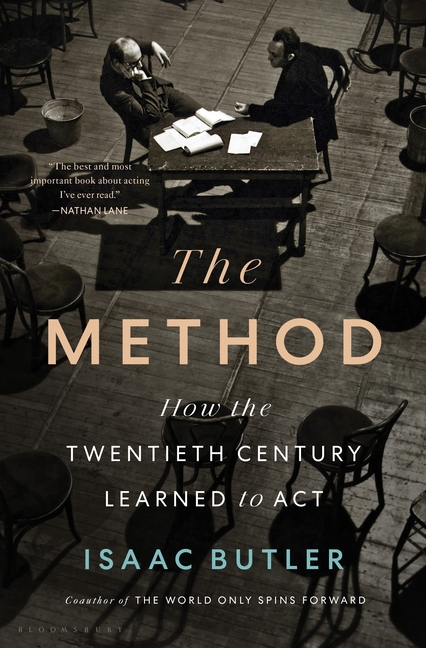 The Method: How the Twentieth Century Learned to…
Isaac Butler
Rave
Culture

Eating to Extinction: The World's Rarest Foods a…
Dan Saladino
Rave
What did you think of The Last Million: Europe's Displaced Persons from World War to Cold War?
© LitHub | Privacy