The Last Assassin: The Hunt for the Killers of Julius Caesar

In the spring of 44 BC, Julius Caesar's adopted son, Octavian, the future Emperor Augustus, exacted vengeance on the assassins of the Ides of March, not only on Brutus and Cassius but all the others, too, each with his own individual story told here—with a special focus on the last left alive, Cassius Parmensis, a poet and sailor who chose every side in the dying Republic's civil wars except the winning one.

What The Reviewers Say
Rave Philip Womack,
The Spectator (UK)
Stothard explores the familiar ground with fresh, engaging and learned eyes, displaying a novelist’s knack for redolent and evocative detail, from cicadas and lizards to the press and horror of battle ... The excitement and danger of the times are skilfully drawn ... There is a scarcity of biographical detail about the conspirators, and many of them are simply names, but Stothard weaves wonders from threads ... This book reminds us powerfully of the supreme importance of individual freedom against an overweening state; of being able to speak truth to those in authority. If the actions of the conspirators did not have the desired outcome, at least their cause was noble, and one that resonates widely today.
Read Full Review >>
Rave James Romm,
The Wall Street Journal
... his taut historical narrative...exemplifies its darkly lyrical style. In prose that evokes (and often quotes) tragic verse, Mr. Stothard tells a grim tale that spans 15 chaotic years and 19 violent deaths ... A tale of such breadth and scope, with characters often shifting venue or changing political partners, would strike terror into many authors, but Mr. Stothard is a writer of rare talent ... he weaves a tense, fast-paced tale from the many strands of a turbulent era ... free indirect discourse is more typical of fiction than ancient history, but Mr. Stothard wields it so expertly that only the most umbratic scholar would object ... by no means an easy read, especially for those who feel oppressed by a welter of polysyllabic names. But the vigor of Mr. Stothard’s prose, and the acuity of his insight, will propel many readers past all difficulties, into an ancient Roman world that is startlingly real.
Read Full Review >>
Rave Ted Scheinman,
Smithsonian Magazine
Stothard...rescues these minor men from historical obscurity and uses their fates to tell the most page-turning account in recent memory of this otherwise well-trodden history ... Claudius Parmensis' name will be unfamiliar even to those who know a fair bit about the fall of Rome's nearly 500-year-old republic and the beginnings of its imperial phase. Yet the story of this marginal figure reveals a great deal about the bigger changes of the period, as Stothard elegantly demonstrates ... Stothard vividly narrates how Epicureanism served as a mobilizing philosophy among the assassins, even as they argued over whether the true Epicurean would go so far as to assassinate Caesar, who was, after all, a Roman consul.
Read Full Review >>
See All Reviews >>
SIMILAR BOOKS
Biography 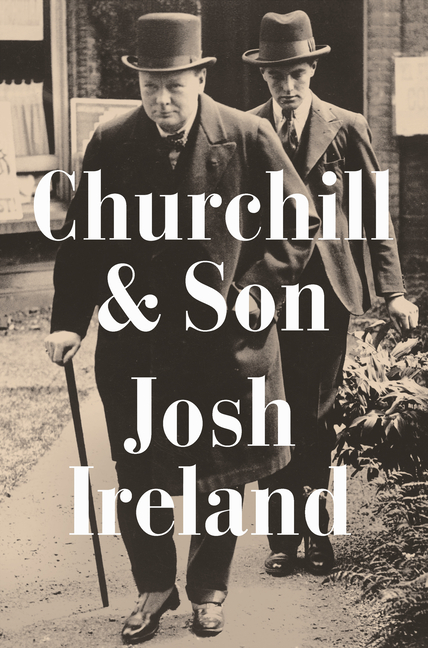 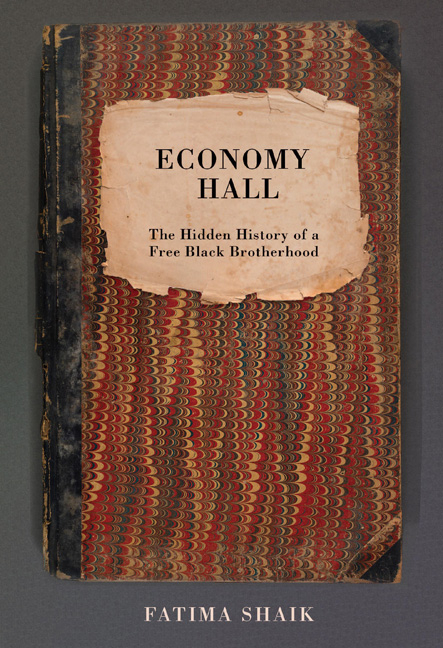 Thaddeus Stevens: Civil War Revolutionary, Fight…
Bruce Levine
Positive
What did you think of The Last Assassin: The Hunt for the Killers of Julius Caesar?
© LitHub | Privacy