The House of Islam 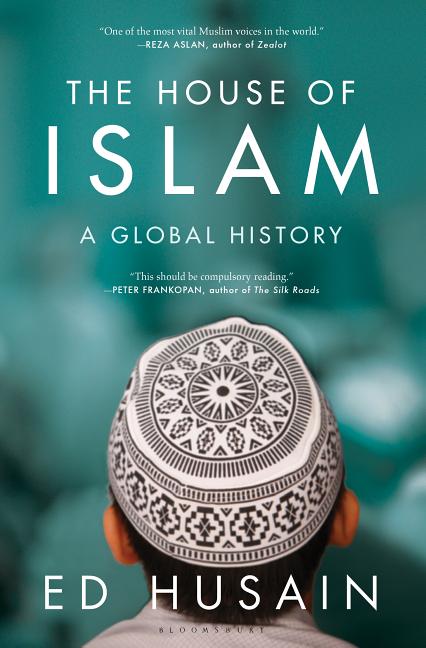 Today, Islam is to many in the West an alien force, with Muslims held in suspicion. Failure to grasp the inner workings of religion and geopolitics has haunted American foreign policy for decades and has been decisive in the new administration's controversial orders. The House of Islam addresses key questions and points of disconnection.

What The Reviewers Say
Positive Justin Marozzi,
The Times
Ed Husain doesn't pull his punches ... Although The House of Islam is aimed at the general reader, non-Muslims may struggle at times with the intricacies of the Islamic faith. Persistence pays off, however, because the accumulation of detail provides the evidence required to advocate a kind of Islam very different from that propagated so energetically in recent decades ... To a non-Muslim reader this feels a lot more like Islamic theology, written by a believer, than history ... Husain directs his withering gaze across the Muslim world... Within this bleak analysis, he finds a ray of hope.
Read Full Review >>
Mixed Malise Ruthven,
The Financial Times
Athough [The House of Islam is a] product of greater intellectual maturity... [it] is a good deal less compelling [than Husain's former works] ... [The House of Islam] is a rather slight book that lacks thematic coherence or firm historical underpinning. One looks in vain for references to modern analysts of 'global Islam' ... The absence of scholarship, however, is also an asset. Husain has a knack for explaining complicated matters in straightforward layman’s language ... While Husain’s book raises more questions than it answers, it goes some way to explaining the impasse faced by modern Muslim societies.
Read Full Review >>
Rave David Goodhart,
The Times
For anyone interested in the future of Islam, both in Britain and the Islamic world, this is an important book ... Husain’s writing can be little old-fashioned ('she was a wise and constant counsellor') but his style reflects his pious temperament. And it is the combination of deep religious commitment and western reformist politics that makes him such an necessary figure.
See All Reviews >>
What did you think of The House of Islam?
© LitHub | Privacy