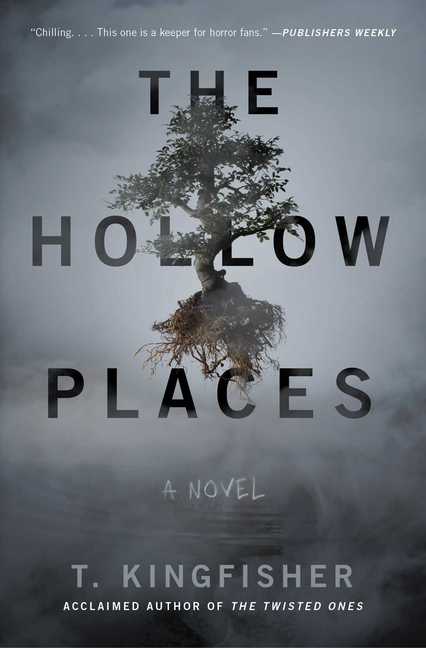 A young woman discovers a strange portal in her uncle's house, leading to madness and terror.

What The Reviewers Say
Rave Annie Deo,
The Nerd Daily
T Kingfisher is a master when it comes to creating characters that endear themselves immediately to the reader and feel like life-long friends just one chapter in, and The Hollow Places is no exception. This book only has two major characters, but they’re given an impressive level of development to the point where they feel like they could step off the page, fully formed. Some readers may find the plot slow-going at the start, but Kara is such a charming and entertaining narrator that spending time in her head as she adjusts to living at the museum feels rewarding ... At times I find that the heroes in various books feel interchangeable and they fail to make an impression, but this author is blessed with an incredible imagination and morbid sense of humour that results in the creation of unique and unforgettable characters ... The foes which target our heroes are genuinely horrifying, but hardcore genre fans may be left wanting as the real impact of the story is felt in the awful anxiety and build-up of apprehension while in the other realm as opposed to copious amounts of blood and gore in direct encounters with these beings. After reading two horror novels by this author, a common element has emerged in her brand of horror which involves eerie and chilling otherworldly scenarios leavened by bursts of humour to cut through the tension. It makes her books fantastic for those who want to be scared, but also need some relief instead of grim unrelenting terror. I say this as a compliment, these stories are like the comfort food of the horror genre, the kind of books where you don’t ever have to worry that a terrible fate will befall the hero’s cat or dog ... witty, irreverent and completely entertaining ... If you like the sound of a suspenseful horror story with a creepy atmosphere narrated by a snarky heroine, do yourself a favour and pick this up once it’s released! With thrills, chills and constant laughs, this is sure to be a crowd-pleaser.
Read Full Review >>
Rave Arlene McKanic,
BookPage
After reading T. Kingfisher’s novel The Hollow Places, I have one thing to say to Stephen King: Steve-o, you’ve got some stiff competition ... one of the most terrifying books you’ll ever read ... Kingfisher’s superpower is her ability to describe things that cannot possibly be, things that can’t be there but are—things that the human mind can’t wrap itself around. In this, Kingfisher is much like H.P. Lovecraft. She differs from Lovecraft in that she has a rollicking sense of humor and believes in the power of love ... is one of those books that keeps you up at night, either because you can’t put it down or because you’re scared to turn off the lights and go to bed. You’ve been warned.
Read Full Review >>
Positive Carolyn Ciesla,
Booklist
Kingfisher is no stranger to the weird and obscure, and readers of The Twisted Ones (2019) will recognize her quirky humor and independent heroine, though The Hollow Places is less frightening. A small Southern town provides a similar backdrop, and locals add color and depth. With echoes of Terry Pratchett, this will appeal to fans of alternate universes and quirky sf/fantasy.
Read Full Review >>
See All Reviews >>
SIMILAR BOOKS
Fiction 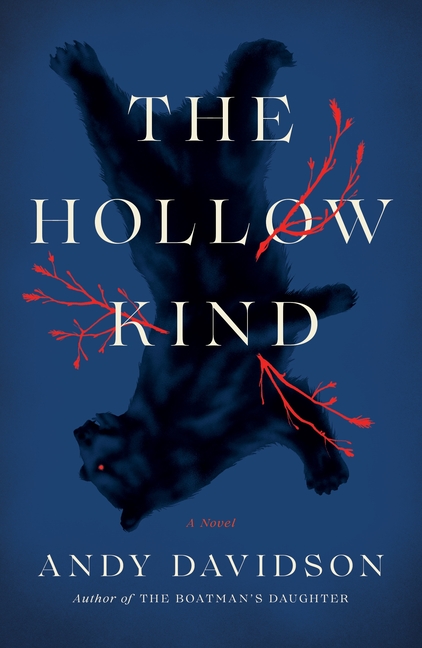 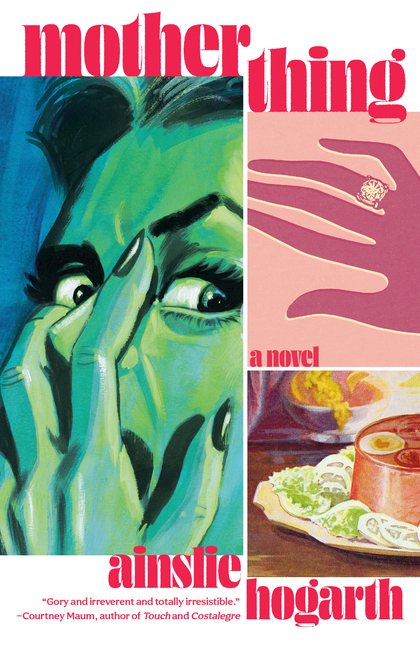 Hide
Kiersten White
Positive
What did you think of The Hollow Places?
© LitHub | Privacy