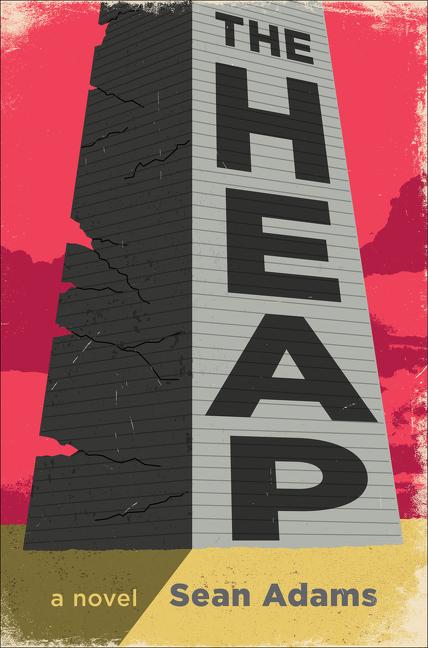 Standing nearly five hundred stories tall, Los Verticalés once bustled with life and excitement. Now, this marvel of modern architecture and nontraditional urban planning has collapsed into a pile of rubble known as the Heap. In exchange for digging gear, a rehabilitated bicycle, and a small living stipend, a vast community of Dig Hands removes debris, trash, and bodies from the building’s mountainous remains, which span twenty acres of unincorporated desert land.

What The Reviewers Say
Rave Jason Heller,
NPR
[An] engrossing debut novel ... Adams' imaginative scope is staggering ... No story about collapsed skyscrapers in the 21st century can avoid the ghost of Sept. 11. But Adams seems intent on steering clear of any kind of allegory in that regard. If anything, The Heap calls back to J.G. Ballard's 1975 novel High-Rise, although it's far lighter in its portrayal of how cloistered urban life can contort the arbitrary human conceits of time, space, morality and normality ... The Heap is dizzying in scale, but at its heart it's an endearing and downright fun story about a man who defies all odds to reestablish a familial link that's been sundered by technology, catastrophe and commerce ... The first great science fiction novel of 2020.
Read Full Review >>
Positive Wil Medearis,
The New York Times Book Review
Sean Adams is thankfully less interested in allegory than in harnessing its strange contrasts to create cutting satire. And while there is a thematic anxiety, in this debut, about voice and speech that alludes to the story of the Tower of Babel, the forces in play are decidedly earthly ... It is to Adams’s credit that he establishes this lengthy premise with brisk efficiency ... a compelling narrative, with unexpected twists and darkly comic turns. Weighing it down, however, are Adams’s efforts to fill out the novel’s world ... engaging material, but the decision to interweave it throughout the present narrative slows down the plot without heightening suspense.
Read Full Review >>
Positive Michael Ruzicka,
Booklist
The cluttered yet routine-oriented world first novelist Adams describes surrounding the Heap recalls elaborate dystopian scenes found in Terry Gilliam films, while life in Los Verticalés before its collapse is purportedly drawn from the sporadic records of the nostalgia-addled 'Displaced Travelers,' who were not present for the fall. The structure’s past and the Heap’s story of brotherly connection present irresistibly clever commentary steeped in wit and secrets.
Read Full Review >>
See All Reviews >>
SIMILAR BOOKS
Horror 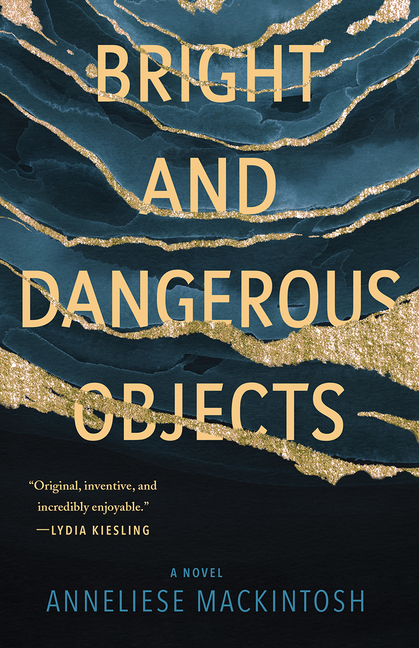 The Trials of Koli
M.R. Carey
Rave
What did you think of The Heap?
© LitHub | Privacy