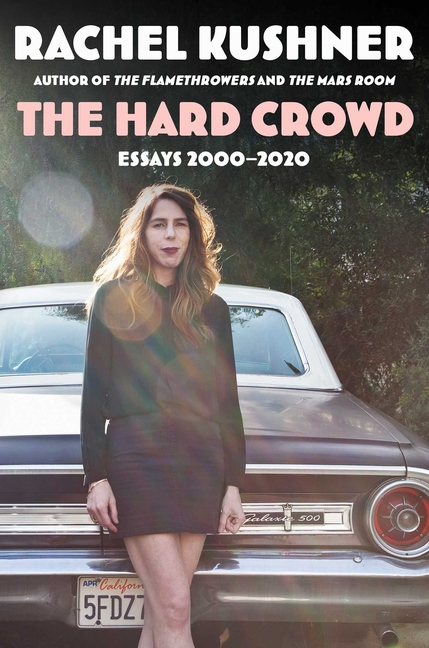 A collection of essays that spans literary journalism, memoir, cultural criticism, and writing about art and literature, including pieces on Jeff Koons, Denis Johnson, and Marguerite Duras. Kushner takes us on a journey through a Palestinian refugee camp, an illegal motorcycle race down the Baja Peninsula, 1970s wildcat strikes in Fiat factories, her love of classic cars, and her young life in the music scene of her hometown, San Francisco. The closing, eponymous essay is her manifesto on nostalgia, doom, and writing.

What The Reviewers Say
Rave Olivia Laing,
The Guardian (UK)
Whether she’s writing about Jeff Koons, prison abolition or a Palestinian refugee camp in Jerusalem, [Kushner's] interested in appearances, and in the deeper currents a surface detail might betray ... Her writing is magnetised by outlaw sensibility, hard lives lived at a slant, art made in conditions of ferment and unrest, though she rarely serves a platter that isn’t style-mag ready ... She makes a pretty convincing case for a political dimension to Jeff Koons’s vacuities and mirrored surfaces, engages repeatedly with the Italian avant garde and writes best of all about an artist friend whose death undoes a spell of nihilism ... It’s not just that Kushner is looking back on the distant city of youth; more that she’s the sole survivor of a wild crowd done down by prison, drugs, untimely death ... What she remembers is a whole world, but does the act of immortalising it in language also drain it of its power,'neon, in pink, red, and warm white, bleeding into the fog'? She’s mining a rich seam of specificity, her writing charged by the dangers she ran up against. And then there’s the frank pleasure of her sentences, often shorn of definite articles or odd words, so they rev and bucket along ... That New Journalism style, live hard and keep your eyes open, has long since given way to the millennial cult of the personal essay, with its performance of pain, its earnest display of wounds received and lessons learned. But Kushner brings it all flooding back. Even if I’m sceptical of its dazzle, I’m glad to taste something this sharp, this smart.
Read Full Review >>
Rave Dwight Garner,
The New York Times
Kushner reminds us that she writes as well as any writer alive about the pleasure of a good motor doing what it was designed to do ... The essays in The Hard Crowd aren’t all about motorcycles and antique muscle cars, another of Kushner’s pet topics...But The Hard Crowd swings back around to engines and to motion. The author had found wings; she meant to use them. We watch her move her soul around ... This book has a real gallery of souls.
Read Full Review >>
Rave Anisse Gross,
San Francisco Chronicle
Kushner, primarily known for her fiction, proves she’s also a master essayist in The Hard Crowd: 19 pieces of memoir and criticism that display her omnivorous tastes in literature, art and history ... her writing is tough and skulky, snaking through the past, nearly emotionally impenetrable at times. Kushner involves herself only when necessary and prefers, like most fiction writers, to look outward ... In looking outward, she renders the world coolly, encapsulating an entire mood in a single stroke ... Throughout these essays, Kushner steals back subjects normally hopelessly tied to masculinity, like classic cars, dive bars, Marxism and motorcycles. Despite these essays spanning two decades, there’s something essentially Kushner-esque threaded throughout, a sense of cool girl remove, which is tempered by her engaged activist interests in prison abolition and workers rights. While this collection is best for fans, it’s also a good introduction for the uninitiated, as long as they don’t mind passing brainy references to Lacan and Cixous ... Despite Kushner’s reluctance to take center stage, the personal essays shine ... References to since-shuttered establishments vividly evoke an era when motorcycle mechanics and bike messengers could afford to live in the city, and Kushner ultimately delivers a heavy hit of nostalgia that will make any San Franciscan’s heart lurch.
Read Full Review >>
See All Reviews >>
SIMILAR BOOKS
Culture 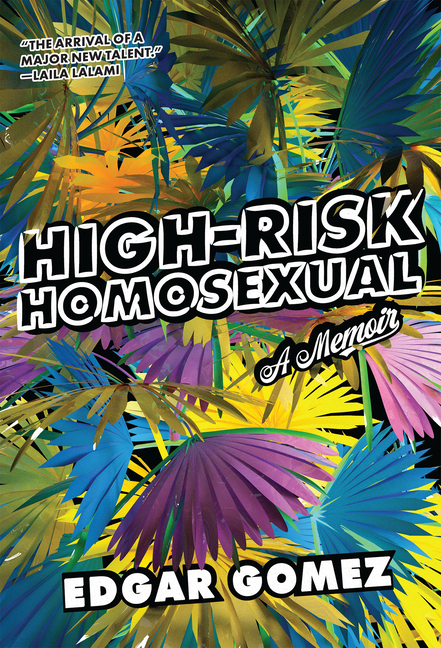