The Great Secret: The Classified World War II Disaster That Launched the War on Cancer 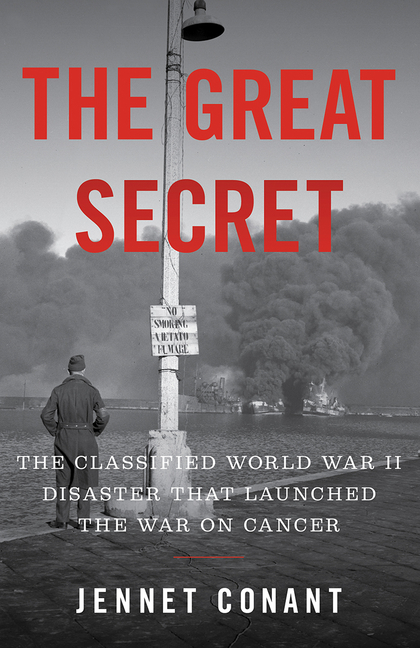 The story of a chemical weapons catastrophe, the cover-up, and how one American Army doctor's discovery led to the development of the first drug to combat cancer, known today as chemotherapy.

What The Reviewers Say
Positive Margaret Henderson,
Library Journal
Well-researched and thoughtful.... A fast-paced read for fans of narrative nonfiction.
Read Full Review >>
Rave Joseph Barbato,
The New York Journal of Books
... splendid ... highly readable, deeply researched ... The author does a fine job depicting Alexander’s intense determination to learn the reason for the unexpected deaths ... Conant segues nicely into the introduction of chemo amid the medical rivalries and cancer-treatment complexities of the past-war era ... From tragedy to triumph, The Great Secret traces these extraordinary wartime and medical events with a grace and authority certain to please readers.
Read Full Review >>
Pan Scott Anderson,
The New York Times Book Review
In the hands of an accomplished writer like Conant, this real-life scenario — and resulting disaster — offers great, if awful, promise ... But bumping up against the stranger-than-fiction dictum is another that is the bane of nonfiction writers everywhere: Truth often takes disappointing turns. In real life, otherwise fascinating people have a bad habit of dying or retiring or leaving on a business trip just before big stuff happens. In other cases, the discovery or invention for which someone is known is found to not be as groundbreaking as first imagined, or the person turns out to be a bit player in the great drama of the day, not the lead. It seems that an amalgam of these real-life pitfalls confronted Conant in the telling of her tale, and the effect is a discursive and oddly bifurcated book ... As intriguing as all this might sound, the telling is hobbled in several fundamental ways. Rather than employ her material to illuminate or support her narrative, Conant has a habit of allowing that material to dictate it. A chief example early on is Alexander’s unpublished autobiography, cited at least 25 times in the first chapter alone. Thus, after a quick and vivid description of the Bari attack, and an economical rendering of the doctor’s early years, readers are given an extended tour of Alexander’s prior wartime assignments and transfers...when what most readers will want is to get back to the hellscape of Bari ... Unfortunately, this return is marked by an overreliance on a new set of reference materials. Drawing from Alexander’s preliminary reports as he sets about his Bari investigations, Conant tells us countless times that Alexander suspects mustard gas to be the unknown killer long after we have already intuited this. Pulled from other documents is a litany of medical terms that are poorly defined and may leave lay readers at sea ... Of course, much of this profusion of ancillary detail could be excused, even justified, if the life of Stewart Alexander and his pioneering work on cancer were the book’s through-line. It is not. Instead, at war’s end, Alexander turns down an offer to join a cancer research institute in favor of returning to his family medical practice in New Jersey. As a result, the last third of The Great Secret is then handed off to a wholly different character ... despite the extraordinary circumstances in which it occurred, his contribution to the field of cancer research was quite limited ... In much of her work, Conant has traveled that fascinating and murky landscape where science, medicine and war intersect. While The Great Secret also resides on this terrain, readers are apt to find more reward in her previous books.
Read Full Review >>
See All Reviews >>
SIMILAR BOOKS
History 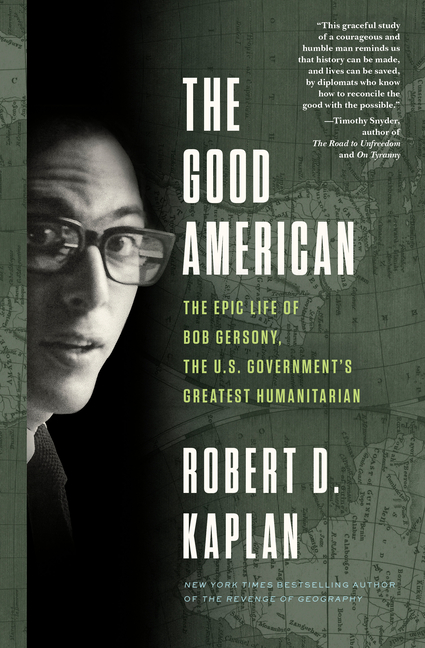 Land: How the Hunger for Ownership Shaped the Mo…
Simon Winchester
Positive
History 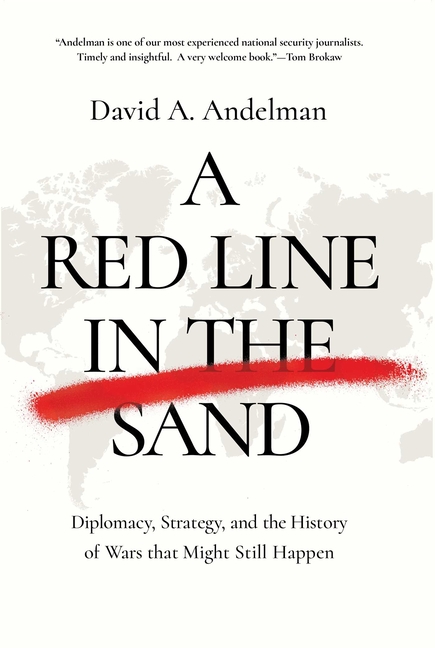 A Red Line in the Sand: Diplomacy, Strategy, and…
David A Andelman
Positive
History

The Crooked Path to Abolition: Abraham Lincoln a…
James Oakes
Rave
What did you think of The Great Secret: The Classified World War II Disaster That Launched the War on Cancer?
© LitHub | Privacy