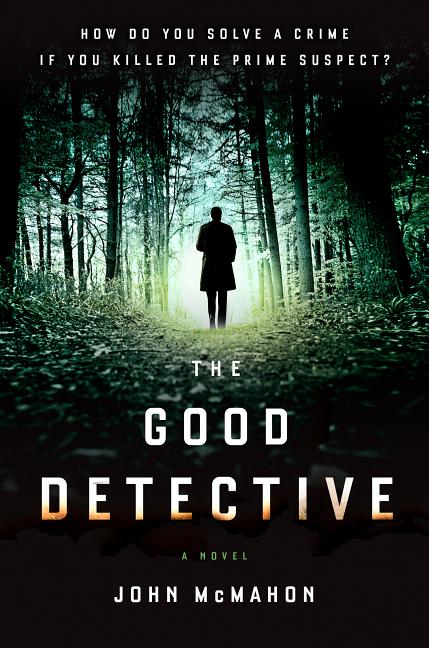 What The Reviewers Say
Rave Michele Leber,
Booklist
This unusually accomplished debut is the first in a projected series; with Marsh still having demons to deal with, the table is set for much more compelling, character-centric stories to come. Crime-fiction fans are advised to get in at the start.
Read Full Review >>
Mixed Kirkus
Marsh is a likable character, but he has too much to do here: solve Rowe's murder to exonerate himself; rehabilitate himself and his reputation on the force; and expose and then fight the cabal. And while the persistence of racism is undeniable, the shape it takes in this novel is so sensationalized it may distract from the more pedestrian and pressing forms that are always around us ... A promising start, but McMahon could do more with less.
Read Full Review >>
Mixed Publishers Weekly
McMahon tends to explain too much, and this debut reads at times like an earnest message novel wrapped in the guise of an action-packed Hollywood thriller. Still, he’s a talented writer with a good sense of place, and readers are sure to look forward to Marsh’s next outing.
Read Full Review >>
See All Reviews >>
SIMILAR BOOKS
Fiction

The Devil Takes You Home
Gabino Iglesias
Positive
What did you think of The Good Detective?
© LitHub | Privacy