The Girl Who Was Taken 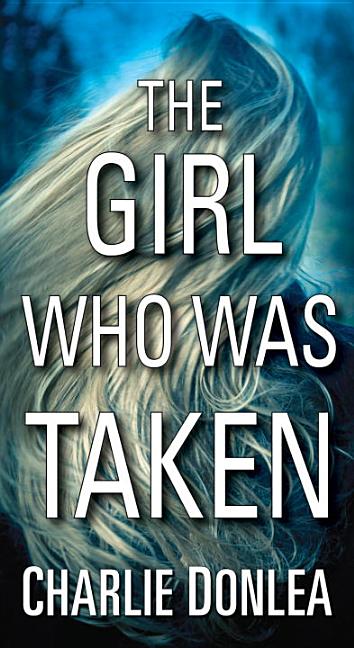 The night they go missing, high school seniors Nicole Cutty and Megan McDonald are at a beach party in their small town of Emerson Bay, North Carolina. Police launch a massive search, but hope is almost lost—until Megan escapes from a bunker deep in the woods. . . . A year later, the bestselling account of her ordeal has made Megan a celebrity. It’s a triumphant story, except for one inconvenient detail: Nicole is still missing.

What The Reviewers Say
Positive Hilary Daninhirsch,
Foreword Reviews
Grisly details and uncommon perspectives make this a psychologically captivating mystery, if not one for the squeamish ... The perspectives of abductors, abductees, the police, and a forensic physician provide a well-rounded view ... This is a novel that keeps the reader guessing, gradually revealing clues and maintaining interest throughout.
Read Full Review >>
Positive Karen Keefe,
Booklist
Donlea does a fine job of introducing several characters who have enough in common to be considered suspects, without ever tipping her hand. The reveal is a little over the top, but the chase is well worth the read.
Read Full Review >>
Positive Donna M. Brown,
RT Book Reviews
This tour de force has all the elements of a well-constructed thriller.
Read Full Review >>
See All Reviews >>
SIMILAR BOOKS
Fiction

The Devil Takes You Home
Gabino Iglesias
Positive
What did you think of The Girl Who Was Taken?
© LitHub | Privacy