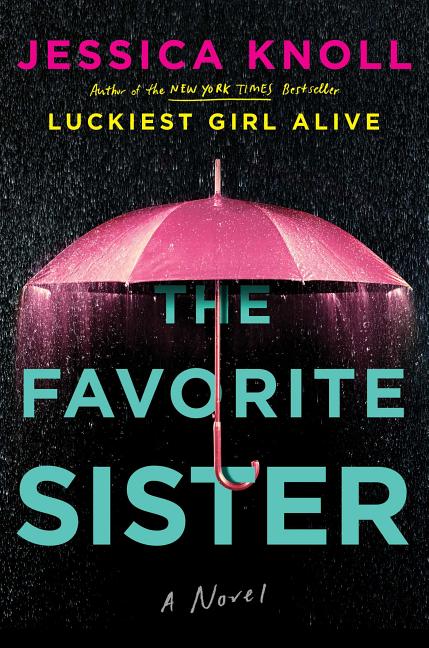 When five hyper-successful women agree to appear on a reality series set in New York City called Goal Diggers, the producers never expect the season will end in murder…

What The Reviewers Say
Positive Publishers Weekly
Though the mystery is engrossing enough in its own right, Knoll’s novel is most notable as a potent takedown of a reality-show-obsessed culture that seeks out the spotlight rather than harder truths.
Read Full Review >>
Mixed Kirkus
There’s enough conniving, scandal, and snark to rival the most shocking episodes of Real Housewives ... Dizzying and overwrought but salaciously entertaining nonetheless.
Read Full Review >>
Pan Shannon Dyer,
All About Romance
...the characters are all extremely difficult to like ... I also struggled to follow the plot. The timeline is all over the place, and it was difficult to keep the sequence of events straight ... The mystery might have been more engaging if the characters had been more sympathetic and the plot less chaotic.
Read Full Review >>
See All Reviews >>
SIMILAR BOOKS
Fiction

Dead Dead Girls
Nekesa Afia
Positive
What did you think of The Favorite Sister?
© LitHub | Privacy