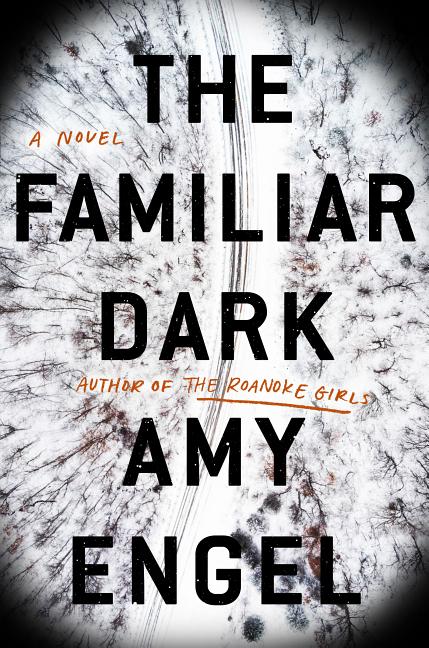 The story of a mother with nothing left to lose who sets out on an all-consuming quest for justice after her daughter is murdered on the town playground.

What The Reviewers Say
Rave Michele Leber,
Booklist
Engel masterfully creates a milieu in which women struggle against all odds to provide the best lives possible for their daughters. Tension arises as Eve, heeding advice from her former boyfriend, an abusive meth dealer, is faced with a dreadful choice in a stunning conclusion.
Read Full Review >>
Positive Barbara Hoffert,
Library Journal
... uncompromising and absorbingly written ... 12-year-olds Junie and Izzie are murdered, and Engel does right by them, not using their tragedy as mere plot point to hook readers but genuinely letting us feel the rubbed-raw grief of Junie’s mother, Eve Taggert, and showing how it turns swiftly into action ... Not just a fine thriller but a fine character study, plumbing family and particularly mother-daughter relationships and showing Eve, her mother, and Izzie’s mother, too, as women unbendable as oak.
Read Full Review >>
Rave Publishers Weekly
... harrowing ... Without sacrificing any of the narrative’s ferocious urgency, Engel gradually discloses a few of Eve’s own guilty secrets—on the way to some gut-wrenching final revelations. This rural noir stakes Engel’s claim to that dystopian terrain somewhere between Gillian Flynn’s Sharp Objects and Daniel Woodrell’s Winter’s Bone.
Read Full Review >>
See All Reviews >>
SIMILAR BOOKS
Fiction

The Devil Takes You Home
Gabino Iglesias
Positive
What did you think of The Familiar Dark?
© LitHub | Privacy