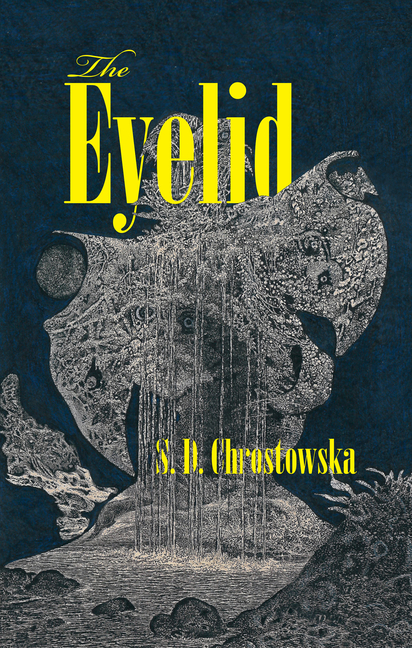 An unnamed, unemployed, dream-prone narrator finds himself following Chevauchet, diplomat of Onirica, a foreign republic of dreams, to resist a prohibition on sleep in near-future America.

What The Reviewers Say
Rave Allan Graubard,
Leonardo
... a kind of blues or threnody in minor chords with subtle, frenzied overtones ... In order for this kind of novel to exceed the narrative tropes that define it, a keen poetic intelligence is necessary. Our author knows this, and uses that knowledge to effect; investing the narrative with linguistic resonance rooted in associations derived from root definitions. For a scholar of humanities and social and political thought, which our author also is, this is not rare. But in the refinements that she brings to her writing, less concerned with character than the atmosphere that characters and events inspire—a palette led by shimmering layers of chiaroscuro and the reveries attached to them—her literary skill clarifies.
Read Full Review >>
Positive Steven W. Beattie,
Quill and Quire (CAN)
The Eyelid is a highly allusive work, namechecking everyone from Paul Éluard and Victor Hugo to Saint-Pol-Roux, a French Symbolist whose notion of 'idéorealism' involved the use of art as a locus to overlay reality and the world of ideas. Chrostowska is not above being playful ... If the pervasive literary allusions provide one unifying force throughout the novel, another is the use of irony ... a densely philosophical novel that addresses a number of undeniably pressing concerns for early 21st-century society: the pressures of conformity, the demands for increased productivity in a connected and information-saturated world, and the withering of the imagination as a creative force ... the book sometimes plays its hand a bit too forcefully, with swaths of polemic shoehorned into the text in place of narrative ... This slim novel contains an outsized ambition and an authorial agenda that are all too rare in today’s literary culture. That it doesn’t always succeed in its execution is perhaps forgivable; it reminds us of the subversive nature of the individual mind and its power to dream itself into a better existence.
Read Full Review >>
Rave Germán Sierra,
Full Stop
... an exquisite piece of literature which might well become an instant cult book until it makes its way to a much deserved place at the top of any list of utopian-dystopian fiction masterworks. Timely and timeless, written in the style of the most extraordinary fabulists, and recalling some encouraging ideas from the past centuries’ revolutionaries and utopianists, The Eyelid is a poetic exploration of sleep and a guided excursion to a marvelously idiosyncratic land of dreams. Wisely insurrectional, like any authentic aesthetical endeavor, it confronts us with a fictional environment — one not so different from our own society — in which both sleeping and dreaming are being culturally and politically threatened ... a refreshed dream of dreams inspired by the great dreamers of all times — Schwob, Pessoa, Swift, Schulz, Manganelli, Carroll, and Poe — and invoked from a para-modern nonconformist past. The story Chrostowska dares to dream in her intensely poetic, straightforward narrative style, is presented as a series of powerfully evocative short scenes taken from a journey through the looking-glass of lucid unconsciousness.
Read Full Review >>
See All Reviews >>
SIMILAR BOOKS
Fiction 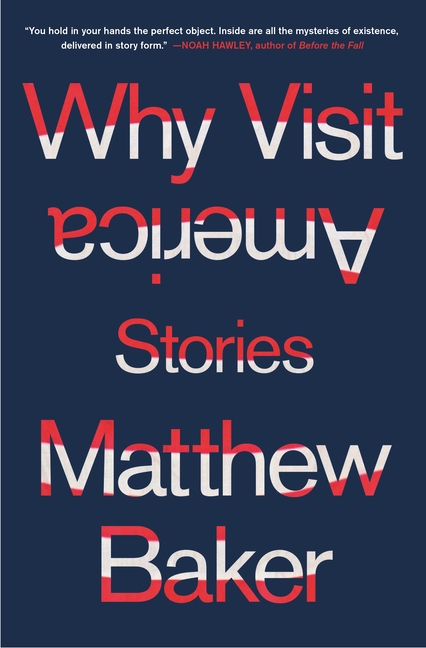 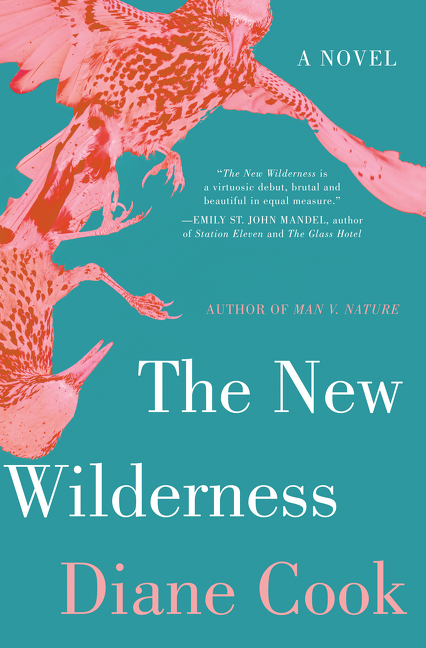 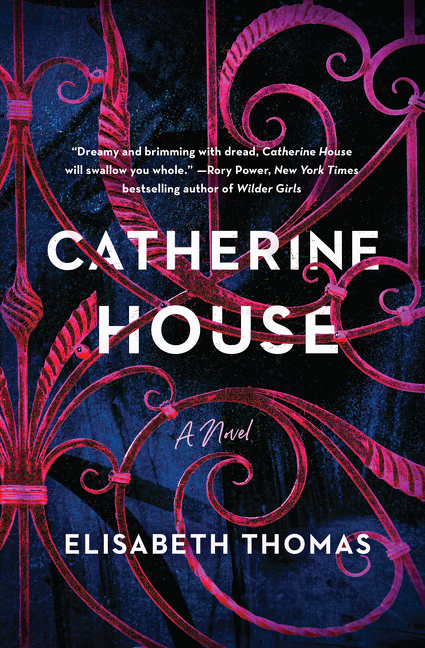 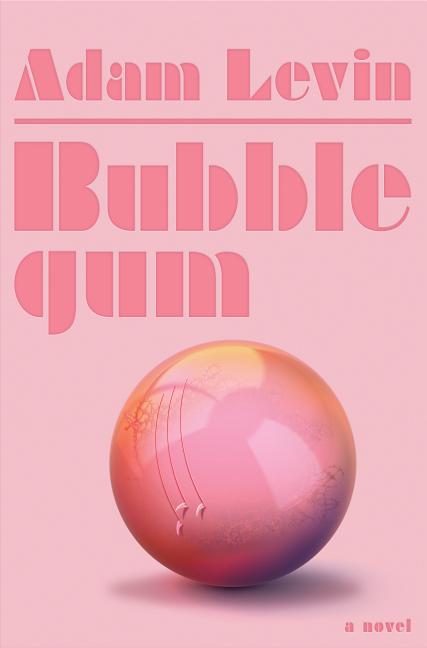 The Snow Collectors
Tina May Hall
Positive
What did you think of The Eyelid?
© LitHub | Privacy