The Disordered Mind: What Unusual Brains Tell Us about Ourselves 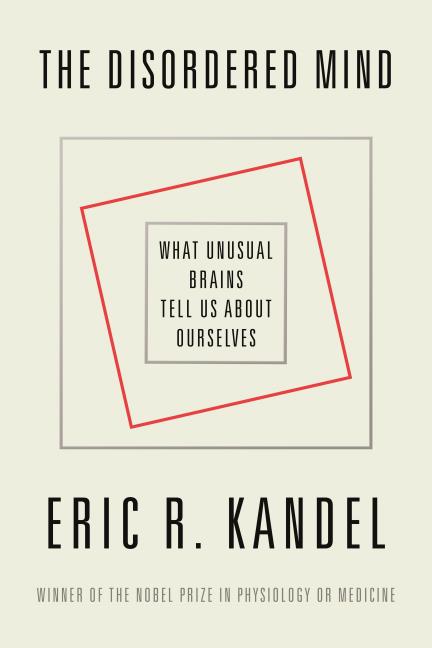 The Nobel Prize-winning neuroscientist confronts one of the most difficult questions we face—how does our mind, our individual sense of self, emerge from the physical matter of the brain?—through the lens of brains "disordered" by Alzheimer's, Parkinson's, Schizophrenia, and other maladies.

What The Reviewers Say
Rave Stephen T. Casper,
Science
Kandel is an astute reader and a reflective observer. He has a penchant for thick description and a humanist’s appreciation of the sublime. Much in his study reminds the reader of the 19th-century natural historian, in whom a singular instance in nature could give rise to a grand idea. There is certainly that nostalgic, synthetic voice in his text. Neuroscience comes alive in Kandel’s study through the personal and imaginative ruminations of disordered minds. He finds in the literary and artistic endeavors of psychiatric and neurological patients material illustrations of deeper neuroscientific concepts. Each vignette forms a natural experiment. Each patient becomes a novel performance of nature. At his very best, Kandel recedes into the background and becomes a quiet observer of cultures, of societies, and most especially of minds puzzled at the experience of being a brain in a body. By granting so much agency to patient voices and personal knowledge, Kandel asks his reader to confront the anecdotal and inexplicable and think hard about what it means ... it is so skillfully written that it is easy to forget that his deeper purpose is to use the basic science and clinical medicine to ground his larger, more controversial argument: the notion that the mind can be studied biologically.
Read Full Review >>
Positive Alan Jasanoff,
The New York Times Book Review
Kandel’s well-constructed narrative smoothly blends historical perspective and first-person accounts with explanations of recent experiments ... Kandel is particularly focused on the importance of genetics ... Kandel’s enthusiasm for genetics reflects the current priorities of many psychiatric researchers, but it also drives him to occasional exaggerations ... The sober truth, some of which emerges elsewhere in the book, is that the relationships between genes and most psychiatric diseases are still far from clear ... the new humanism Kandel admirably invites might require...a departure from purely brain-focused views of mental life ... It is misleading to suppose, with Kandel, that 'every activity we engage in, every feeling and thought that gives us our sense of individuality, emanates from our brain.' Nature does not see the brain as a prime mover ... The cultural norms surrounding mental health are also increasingly questioned by 'neurodiversity' advocates. Like Socrates, they argue that people with unusual brains and minds should be celebrated for their traits, rather than overly medicalized and stigmatized. Acknowledging this view in no way strikes at the need to find treatments for truly debilitating mental problems, or at the significance of the groundbreaking research Kandel covers in his excellent book. It does, however, highlight the need to consider our brains in the social, environmental and bodily contexts in which they operate—contexts that help make us who we are, in both sickness and health.
Read Full Review >>
Mixed Eliezer Sternberg,
The Washington Post
In his new book ... Kandel expertly surveys the great scientific advances in neurological and psychiatric disease, from the role of neurotransmitters in depression and bipolar disorder, to the neuronal anomalies in schizophrenia, to the genetics underlying Alzheimer’s and Parkinson’s. The book is encyclopedic in covering not only the molecular biology, diagnostic techniques and treatment of each disease, but also in tracing the relevant scientific advances through history. Yet what’s notably missing amid all that information, much of which can be found in neurology or psychiatry textbooks, is the tangible human connection or, as the title promises, what all these 'unusual brains tell us about ourselves' ... The treatment of the subject matter, while coherent and systematic, seems emotionally distant from the human-level questions it concerns ... As an introduction to the biological underpinnings of neurological and psychiatric disease, The Disordered Mind is a lucidly written, accessible and fascinating read. Kandel approaches each topic with the same rigor and discipline that he must have exhibited when studying the basis of the gill-withdrawal response in primitive sea slugs. It is that meticulousness that has made him the greatest neuroscientist of our time. But if the goal is to bridge the sciences and the humanities, perhaps the scientific method in isolation falls short.
Read Full Review >>
See All Reviews >>
SIMILAR BOOKS
Investigative Journalism

What Your Food Ate: How to Heal Our Land and Rec…
David R Montgomery
Positive
Biography 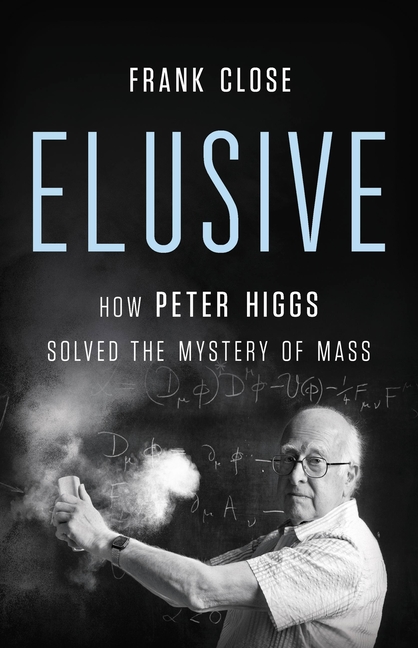 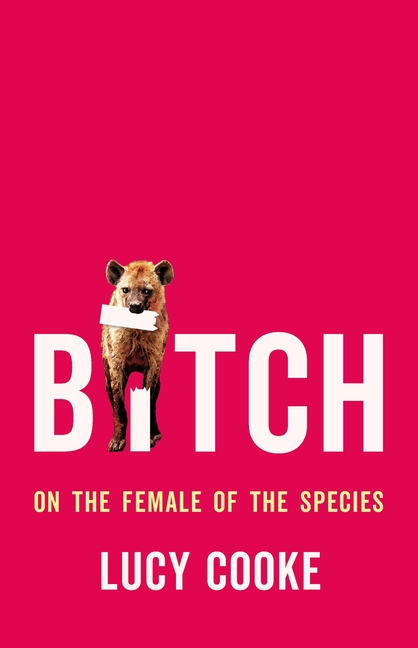 Bitch: On the Female of the Species
Lucy Cooke
Positive
Culture

The World as We Knew It: Dispatches from a Chang…
Amy Brady
Rave
Culture 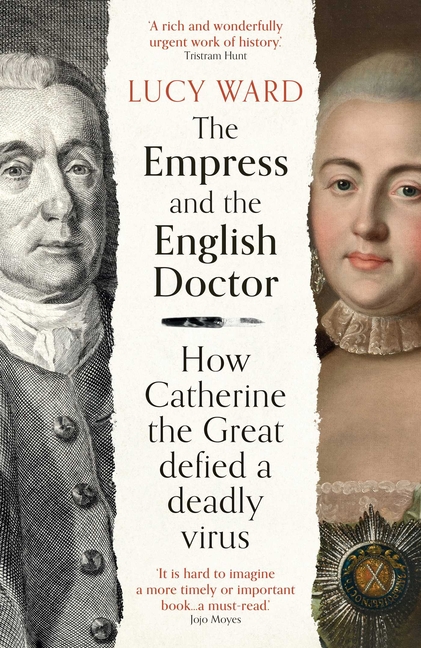 The Empress and the English Doctor: How Catherin…
Lucy Ward
Rave
What did you think of The Disordered Mind: What Unusual Brains Tell Us about Ourselves?
© LitHub | Privacy