The Depositions: New and Selected Essays on Being and Ceasing to Be 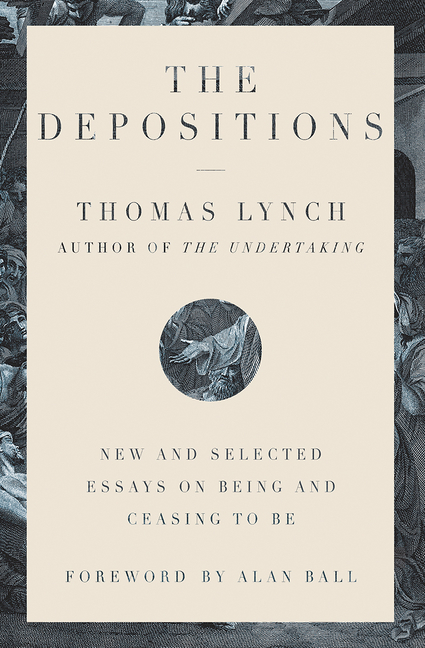 This book provides an essential selection from Thomas Lynch's previous collections—essays on fatherhood, Irish heritage, funeral rites, and the perils of bodiless obsequies—as well as new essays in which the space between Lynch’s hyphenated identities―as an Irish American, undertaker-poet―is narrowed by the deaths of poets, the funerals of friends, the loss of neighbors, intimate estrangements, and the slow demise of a beloved dog.

What The Reviewers Say
Positive Scott Simon,
The New York Times Book Review
A lot of writers put life and death into their work. But for almost four decades, Thomas Lynch has examined what Auden called the 'unmentionable odor of death,' those details that even the most unflinching writers usually dodge ...Some of his finest, wryest and most stylish essays about the human enterprise of mortality appear together in this collection ... When Lynch takes us into his later struggles with alcoholism and estrangement, you read them as the words of a man who has been bathed from birth to know how easily the gift of life can be rendered into dust ... you will be grateful for these graceful essays, which light up so many of the dark details that are part of what is, after all, the one demographic to which we will all belong.
Read Full Review >>
Positive Joanne Kaufman,
The Wall Street Journal
... moving ... lyrical, sometimes astringent ... Mr. Lynch writes with grace and moral clarity about the quandaries and perplexities of life, and life’s end ... rambles here and there (the tale of the loathed feline comes to mind). It suffers, too, from repetitiveness. The last days and last rites of a beloved cousin are remembered in two different essays in almost identical phrasing and detail. Never mind. Mr Lynch’s richly flavored stories—about that cousin or about other assorted family members, like Grandma Lynch, the Catholic convert, observing Lent for the first time—don’t pall.
Read Full Review >>
Positive Elizabeth Joseph,
Booklist
In this compelling collection of new and previously published pieces reaching back decades, Lynch explores death as it seizes people in different places and different ways ... These candid, eloquent, and often humorous essays examine the funeral industry and signify in fresh ways the connection between the living and dying ... By delving both into his own life and society’s norms, writer, poet, and small-town funeral director Lynch reminds us to accept the frailties of life and the mystery of death.
Read Full Review >>
See All Reviews >>
SIMILAR BOOKS
Coming Soon 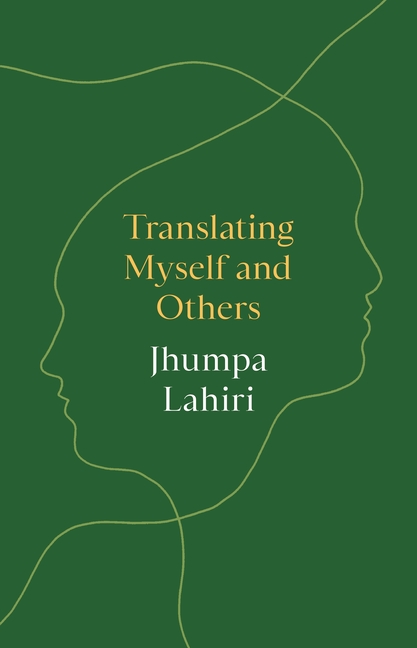 Translating Myself and Others
Jhumpa Lahiri
Positive
Essays 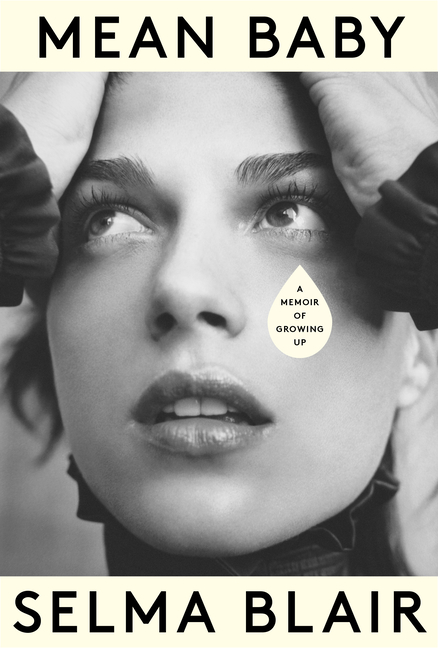 Mean Baby: A Memoir of Growing Up
Selma Blair
Rave
What did you think of The Depositions: New and Selected Essays on Being and Ceasing to Be?
© LitHub | Privacy