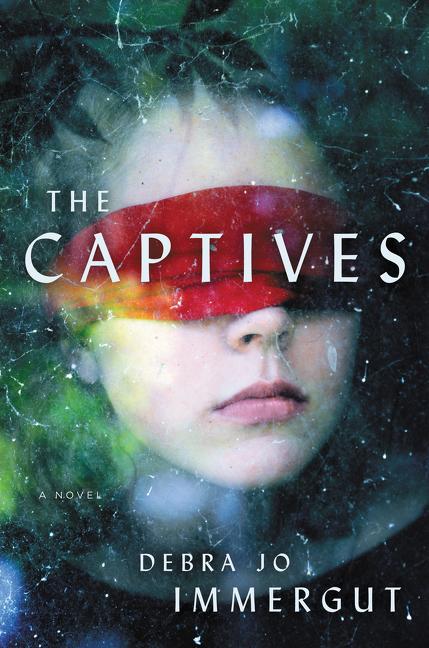 The story of a woman convicted of a brutal crime, the prison psychologist who recognizes her as his high-school crush—and the charged reunion that sets off a chain of events with dangerous consequences for both.

What The Reviewers Say
Rave Katharine Coldiron,
The Los Angeles Review of Books
It’s a rare writer who takes a chance on form in a genre as standardized as the psychological thriller, but that is what Debra Jo Immergut has done with her first book in 26 years... [Immergut is] daring by telling stories with distinctly un-masculine shapes in a well-established, highly masculine genre ... Not a word is out of place in The Captives. What a rare gift. If you’re a reader looking for a multidimensional thriller with exceptional characterization, watertight prose, and a wealth of uncomfortable, fascinating ideas about family and identity, Debra Jo Immergut has, at long last, written one for you.
Read Full Review >>
Positive Charles Finch,
The New York Times Book Review
A swift, clever two-hander ... For a writer with a literary pedigree, Immergut is a surprisingly awkward stylist, but she’s found the genre in which her sense of pacing and character readily excuse that weakness... Immergut, perhaps to her credit but to her novel’s disadvantage, can’t quite commit to real, unredeemed malevolence — but it gets there quickly and surely.
Read Full Review >>
Rave Michael Causey,
Washington Independent Review of Books
[The Captivesmoves along briskly and skillfully straddles the line between literature and thriller. The best elements of both are woven throughout the book. The writing is insightful and crisp, the supporting characters ... Immergut has built a world, no matter how harsh and tragic, where a visitor wants to stick around to learn how it all comes out.
Read Full Review >>
See All Reviews >>
SIMILAR BOOKS
Fiction

Find You First
Linwood Barclay
Positive
What did you think of The Captives?
© LitHub | Privacy