The Candle and the Flame 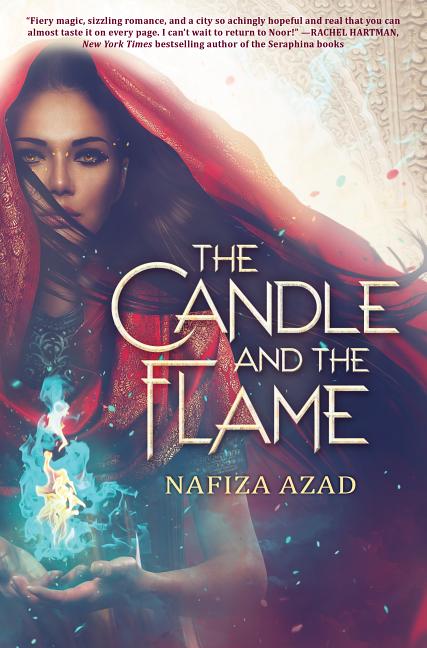 Fatima lives in the city of Noor, where the music of myriad languages fills the air, and people of all faiths weave their lives together. However, the city bears scars of its recent past, when the chaotic tribe of Shayateen djinn slaughtered its entire population -- except for Fatima and two other humans. Now ruled by a new maharajah, Noor is protected from the Shayateen by the Ifrit, djinn of order and reason. But when one of the most potent of the Ifrit dies, Fatima is changed in ways she cannot fathom, ways that scare even those who love her.

What The Reviewers Say
Positive Caitlyn Paxson,
NPR
A fantastical silk road city comes to life in Nafiza Azad's richly detailed debut novel ... The plot of The Candle and the Flame revolves around a few key questions...All of these issues are present from pretty much the start of the book, and it feels like we circle around them again and again...I don't mean to imply that the book is dull, as there's always a lot going on, but it does sometimes feel a bit lacking in forward momentum ... I'd say it's well worth riding out the eddies, because, as with many debut fantasy novels, it's clear how much thought and care went into the creation of Noor and its mythology ... the writing itself has a flow and nuance that's quite different from a standard young adult fantasy voice. In a year with a glut of books coming out with fire and flames in their titles, this attention to detail and dedication to language set The Candle and the Flame apart.
Read Full Review >>
Positive Amna Haque,
Booklist
Azad’s splendid debut is an ode to cultural harmony that features exciting magic, an emotionally complex cast, and a touching romance. While the plot lags at times, readers will find respite in moments of humor and the immersive writing. The promising level of craft employed here insists that readers and book buyers keep Azad on their radars.
Read Full Review >>
Positive Kirkus
Based on Islamic mythology and Arabic folklore, debut author Azad’s descriptive storytelling and complex characters give the novel a certain richness and texture missing from solely plot-based narratives; readers can vicariously taste foods from different cultures and partake of the sights, smells, and sounds of the city of Noor where Hindus and Muslims live side by side in peace and harmony. The novel also sensitively deals with the delicate issues of grief and trauma.
Read Full Review >>
See All Reviews >>
SIMILAR BOOKS
Fantasy 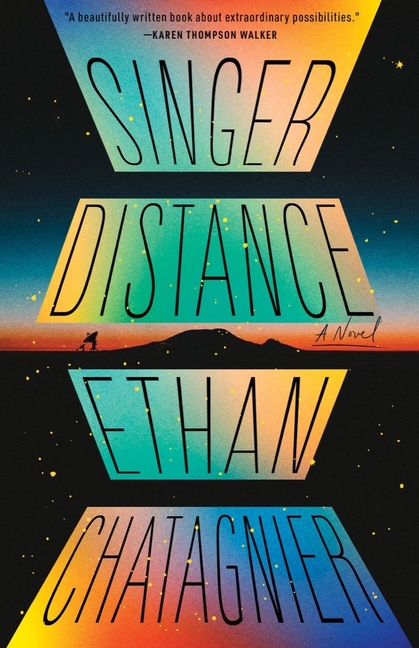 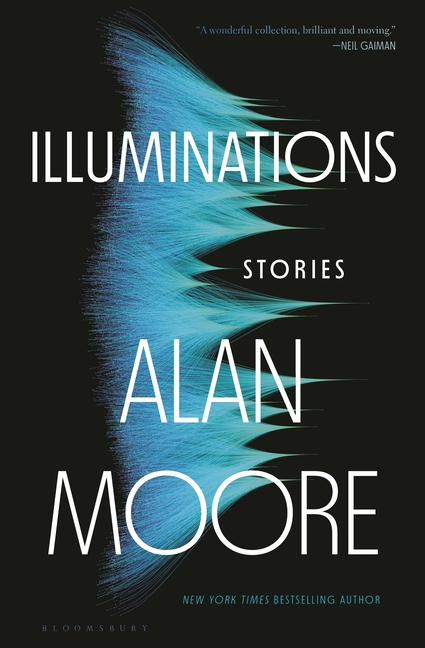 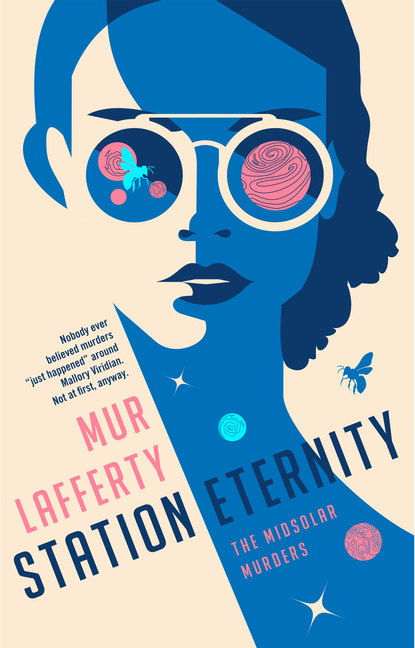 Station Eternity
Mur Lafferty
Positive
What did you think of The Candle and the Flame?
© LitHub | Privacy