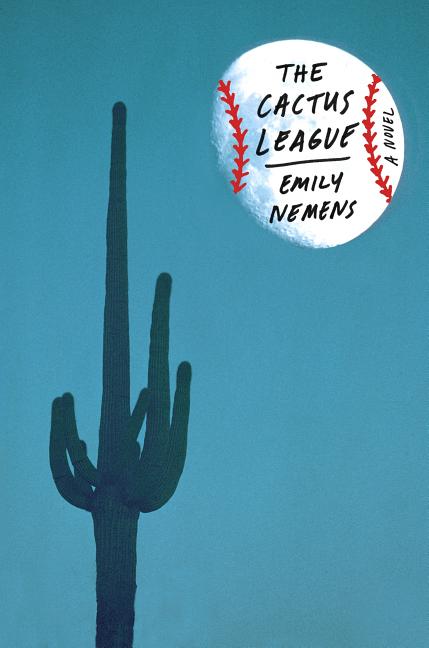 A character-driven odyssey through the world of baseball from Emily Nemens, editor of The Paris Review.

What The Reviewers Say
Rave Kate Tuttle,
Los Angeles Times
Nemens, editor of the Paris Review, demonstrates deep knowledge not only of baseball but also of American desperation ... Nemens has a keen eye for detail, from the semi-feral unfinished tract homes in a suburban subdivision to the glittering routine of the players’ wives ... She’s brilliant with lists and with compression. Whole worlds are sketched in miniature ... With her sharp eye for the details of unremarkable lives, Nemens at times reminds one of Joan Didion ... For a book about the notoriously languorous sport of baseball, this is a quick and often thrilling read. For a debut novel, it’s remarkably self-assured.
Read Full Review >>
Positive Charles McGrath,
The New York Times Book Review
... less a novel, really, than a series of very cleverly interlinked short stories ... Bad writing is hard to do entertainingly, and while some of this stuff is sort of funny, much of it is just tiresome — Nemens’s one serious misstep ... what really sustains the book is not so much the interweaving as Nemens’s capacious, cleareyed understanding, which goes way beyond that of the casual fan, and her evident sympathy for her characters. Or most of them ... Unlike her sportswriter character, Nemens really does have a long view — or, better, a wide one — and in The Cactus League she provides her readers with what amounts to a miniature, self-enclosed world that is funny and poignant and lovingly observed ... all rings true, in part because it doesn’t try for extra bases, so to speak. Unlike a lot of baseball books, it doesn’t traffic in myth or metaphor or larger meaning. Baseball is never more than just a game here. Or, rather, a business disguised as a game — one that will nevertheless break your heart.
Read Full Review >>
Rave Josh Ostergaard,
San Francisco Chronicle
Some might consider this a risk in a book ostensibly about baseball, but it’s one I applaud, and not just because in a three-page stretch Nemens successfully references Snuffleupagus, Dostoevsky, Charlie Hustle and the long-ago migration of people across the Bering Strait ... It tempers the grandiosity inherent in baseball and implies that games have always been an important part of being human ... The story arc that follows Goodyear and his troubles is engaging in its own right, but The Cactus League wasn’t intended to be a heavily plotted book, or one in which the heroics of a star cause outfield lights to explode ... Its many pleasures come from spending time with Goodyear and the others whose lives connect to the game, and from pondering how the dramas of everyday life and the imperatives of professional sports influence each other.
Read Full Review >>
See All Reviews >>
SIMILAR BOOKS
Fiction 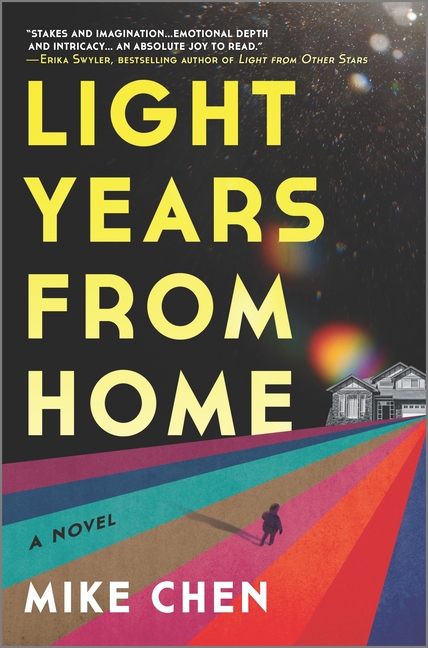 Light Years from Home
Mike Chen
Positive
What did you think of The Cactus League?
© LitHub | Privacy