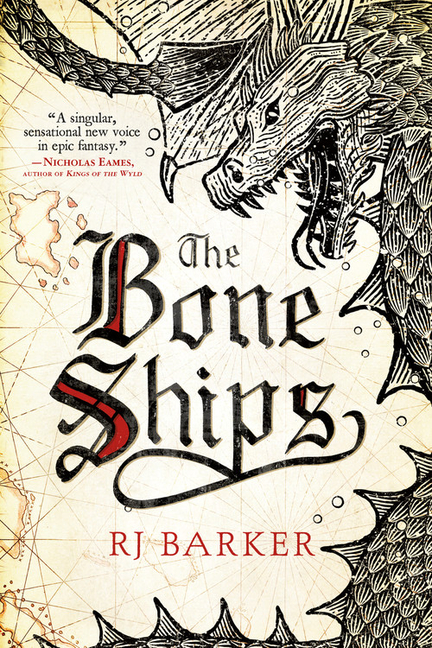 Two nations at war. One prize beyond compare. For generations, the Hundred Isles have built their ships from the bones of ancient dragons to fight an endless war. The dragons disappeared, but the battles for supremacy persisted. Now the first dragon in centuries has been spotted in far-off waters, and both sides see a chance to shift the balance of power in their favour. Because whoever catches it will win not only glory, but the war. A saga of honor, glory, and warfare, The Bone Ships is the epic launch of a new fantasy from David Gemmell Award-nominated RJ Barker.
Positive
Based on 3 reviews

What The Reviewers Say
Rave Laura Hubbard,
BookPage
Simultaneously gritty and full of a sense of wonder, The Bone Ships is the perfect adventure for anyone who’s ever had dreams of the sea—or of dragons ... One of the most interesting things about The Bone Ships is our perspective into its world. Joron Twiner, our point of view character, is no hero ... The world we see through Joron’s eyes is alien...But as strange as these details sometimes are, there’s something about Barker’s style that makes them seem utterly natural. In many ways The Bone Ships reads not as a fantasy, but almost like a recent historical fiction, lending it an air of verisimilitude that many fantasy books lack ... Appealing to the adventurer in all of us, The Bone Ships is an excellent book for any reader in search of a fantastical journey ...
Read Full Review >>
Positive Emily Whitmore,
Booklist
Readers will set sail to a world with ships made from dragons’ bones, demanding shipwives, flesh-eating sea monsters, and ever-present death in this beautifully crafted trilogy starter ... The first in the Tide Child trilogy presents a unique and memorable world—harsh and brutal and full of sharply realized, powerful female characters. Barker has managed to craft a story inspired by Moby Dick,, Game of Thrones, and pirate lore, and readers will be drawn in and fascinated.
Read Full Review >>
Positive Publishers Weekly
Unusual attention to detail makes a water-covered world come to life ... Much of the rest of the novel feels like one of Patrick O’Brian’s richly detailed sagas of seamanship as Meas rebuilds her ship and its crew, including restoring Joron’s self-respect, while pursuing the dragon. Though characterization is declared more than demonstrated, this is a very promising beginning for a proposed trilogy.
Read Full Review >>
See All Reviews >>
SIMILAR BOOKS
Fantasy 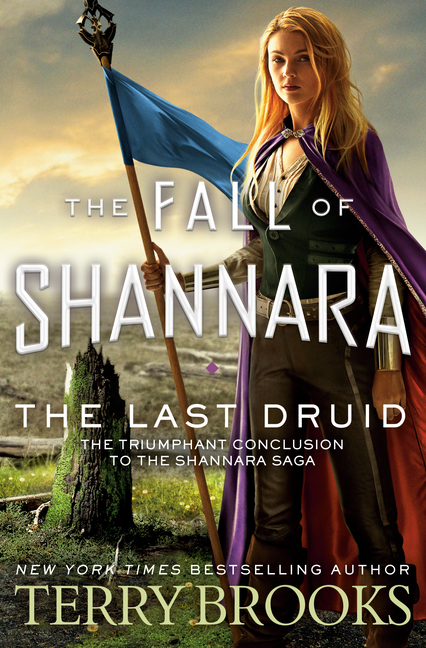 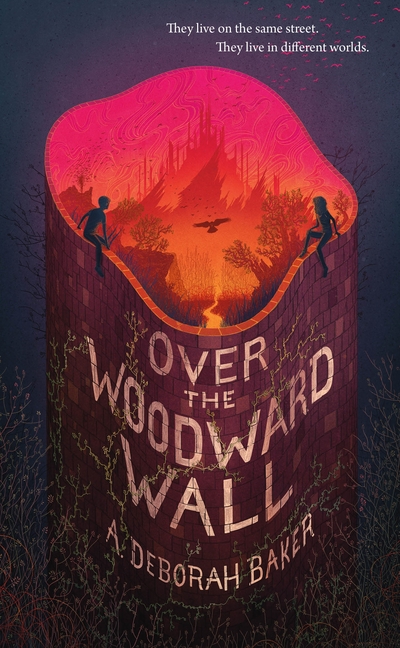 Over the Woodward Wall
A. Deborah Baker
Rave
What did you think of The Bone Ships?
© LitHub | Privacy