The Blessing and the Curse: The Jewish People and Their Books in the Twentieth Century 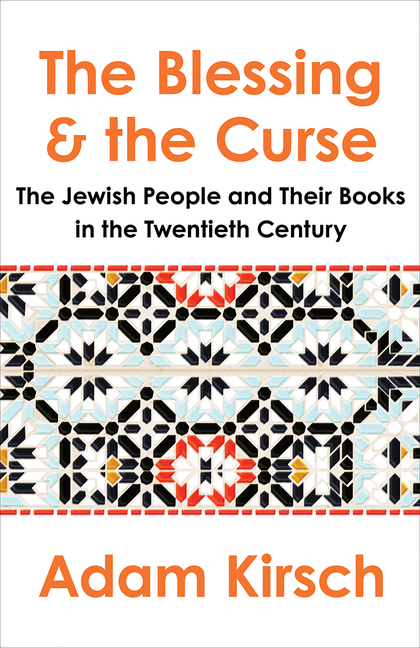 A survey of Jewish life and culture in the twentieth century, as reflected in seminal texts.

What The Reviewers Say
Positive Josh Lambert,
The New York Times Book Review
Kirsch’s essays are expertly made, each one deftly including just enough historical context, healthy portions of summary and exposition, and the lightest sprinkling of interpretation and evaluation. He says just enough to make the value of a book clear, without too many spoilers, and he doesn’t go on too long or belabor his points. The essays could serve as models for anyone asked to write the introduction for a new paperback edition of a well-worn text ... In some cases, Kirsch adds an important gloss, but often he’s simply recalling for his audience a quotable quote ... Kirsch offers for each book a crystal-clear and eloquently phrased summation that no intelligent reader could disagree with ... Readers who will appreciate the accessibility and clarity of these essays will also be relieved to discover that Kirsch has kept at bay any trappings of academic literary scholarship (citations, notes). Experts, on the other hand, might notice that Kirsch often errs when he says something was the 'first” of its kind' ... Speakers of many languages — who may notice that of the famous lines above, only one was composed in English — might also be annoyed that while Kirsch acknowledges Jews’ literary multilingualism, he never delves into the complexities of translating from Russian, German, Yiddish, Hebrew and other languages ... Most troubling, for a contemporary reader, is that Kirsch presents 20th-century literature through a narrow 20th-century lens. It’s a vision of that century in which women are a minority (they account for about a quarter of Kirsch’s authors); homosexuals don’t seem to exist, except for Tony Kushner; poets, like Rukeyser, don’t exist, except for Yehuda Amichai; and Sephardi and Mizrahi Jews don’t exist, except for an apology in Kirsch’s introduction ... In other words, Kirsch does not propose a new and improved canon. He surveys one we’ve been kicking around for quite a while ... In fact, more than anything else, Kirsch’s new book is an expression of his abiding faith. Not a faith in God, Zionism or America — he is open-minded about all of these, willing to see the different sides. Instead, Kirsch’s is a traditional liberal faith in books themselves, and in their power to edify, soothe and unite people ... Such a faith in books has sometimes been dismissed as middlebrow, at least by intellectuals. But in our collapsing America, stopping to read a book, let alone a whole shelf of them, as Kirsch has done — rather than distractedly scrolling through a listicle of 10 takeaways from some new tell-all — has come to seem an increasingly noble, perhaps utopian, act ... As fascism flowers at home and abroad, and conspiracy theorists sharpen their knives while readying congressional bids, why not hope, alongside Kirsch, that a few readers will find their way for the first time to a writer like Primo Levi or Grace Paley or Abraham Joshua Heschel, and through them to a more nuanced and accepting understanding not just of Jews, but also of recent history?
Read Full Review >>
Rave Herbert E. Shapiro,
Library Journal
... engaging, insightful ... The focus throughout this illuminating and invaluable study is on secular modern Jewish writers from Central and Eastern Europe and their descendants. For all Jewish literature collections, and for informed general readers interested in modern Jewish secular literary culture.
Read Full Review >>
Rave Publishers Weekly
... excellent ... Kirsch smoothly places the unprecedented events of the last century in a broad literary context that will help readers deepen understanding of them. Kirsch’s wide, trenchant reading of Jewish writings provides insight for lay readers and scholars alike.
Read Full Review >>
See All Reviews >>
SIMILAR BOOKS
Criticism 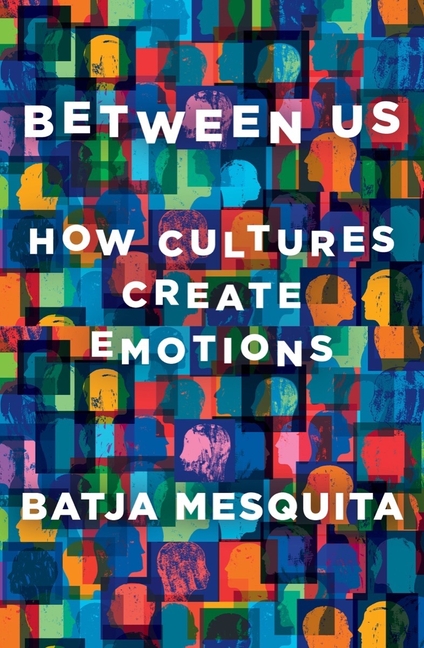 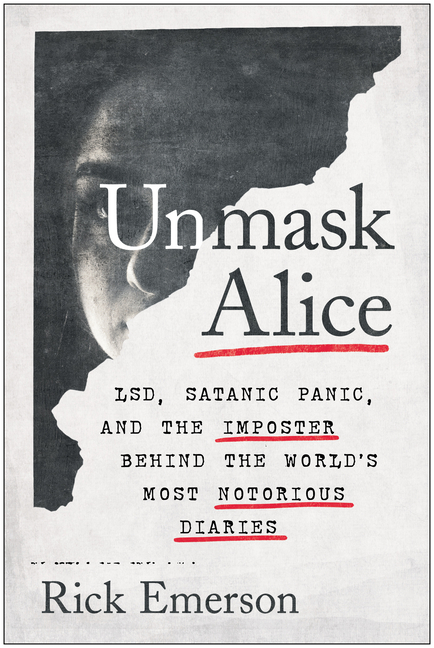 The Secret Life of Secrets: How Our Inner Worlds…
Michael Slepian
Positive
Criticism

How to Read Now: Essays
Elaine Castillo
Rave
What did you think of The Blessing and the Curse: The Jewish People and Their Books in the Twentieth Century?
© LitHub | Privacy