The Anatomy of Desire 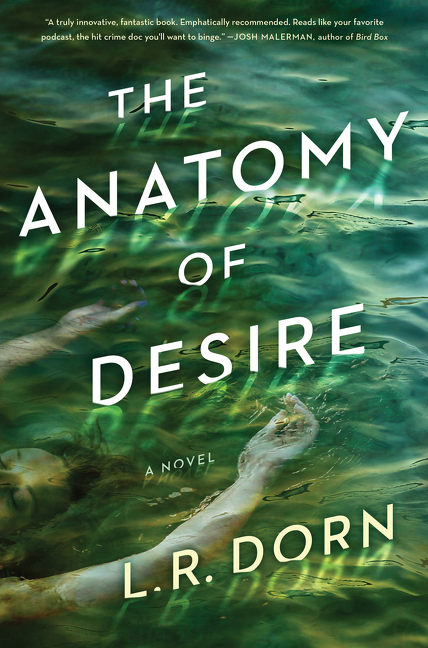 Claire Griffith has it all, a thriving career, a gorgeous boyfriend, glamorous friends. She always knew she was destined for more than the life her conservative parents preached to her. Arriving in Los Angeles flat broke, she has risen to become a popular fitness coach and social media influencer. Having rebranded herself as Cleo Ray, she stands at the threshold of realizing her biggest dreams. One summer day, Cleo and a woman named Beck Alden set off in a canoe on a serene mountain lake. An hour later, Beck is found dead in the water and Cleo is missing. Authorities suspect foul play, and news of Cleo's involvement goes viral. Who was Beck? An infatuated follower? Were she and Cleo friends or lovers? Was Beck's death an accident . . . or murder?

What The Reviewers Say
Rave DOREEN SHERIDAN,
Criminal Element
While The Anatomy of Desire differs with its source material in several significant ways, it does invite us, as Dreiser did nearly a century ago, to interrogate the important questions of intent and culpability and how those are channeled through our legal system. Cleo is arguably a more sympathetic character than the protagonist of the older novel—and I have a very definite opinion on whether the state’s burden of proof for the first-degree murder charges against her was met based on my own upbringing and philosophies, which feel incongruent from the mainstream—but the genius of L. R. Dorn’s work here is in getting the reader to think about who societies punish and why and how our cultural sensibilities change around the concept of shame, especially as it has to do with authenticity. This is a gripping, compelling read that does justice to its source material while also sensitively exploring the constant struggle between capitalism and morality in our everyday lives, brought to a head one afternoon by two women whose shared yet conflicting desires to be loved can only end in tragedy.
Read Full Review >>
Rave K.L. Romo,
Library Journal
The novel is written in a docuseries format, jumping from testimony to inner thoughts to documentary statements of various participants in a fast-paced narrative. For fans of true crime and podcasts such as Serial, this riveting mock podcast docudrama ratchets up the suspense as readers glimpse every angle of the story from a 360–degree view.
Read Full Review >>
Mixed Connie Fletcher,
Booklist
In podcast style, the mystery gives us a range of voices and perspectives, from the boathouse attendants on, held together by the narrator. The advantage of this format is its great immediacy. However, since the book is written as a script, it lacks the depth of a novel and can’t provide the ambient sounds of a podcast or the visuals of a docuseries. Still, this will be intriguing for podcast fans.
Read Full Review >>
See All Reviews >>
SIMILAR BOOKS
Fiction 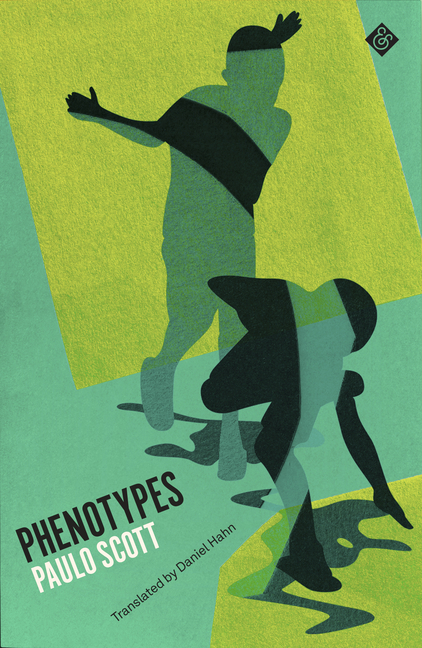 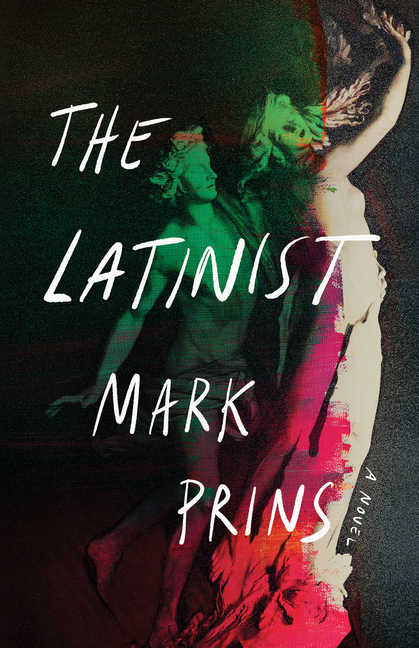 The Latinist
Mark Prins
Positive
What did you think of The Anatomy of Desire?
© LitHub | Privacy