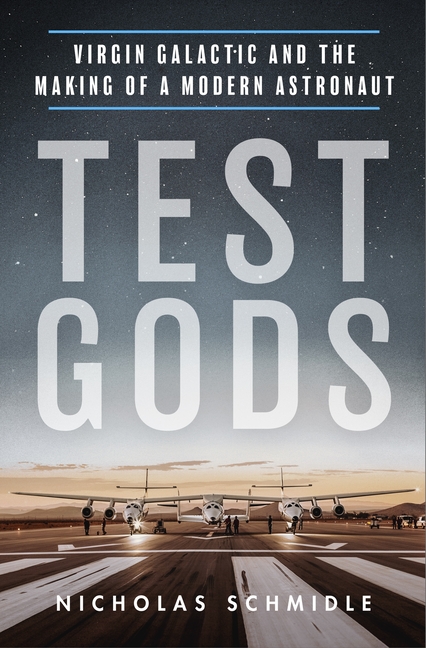 What The Reviewers Say
Rave Elliot Ackerman,
The New York Times Book Review
Nicholas Schmidle’s remarkable account of the commercial space program, Test Gods: Virgin Galactic and the Making of a Modern Astronaut, is a book that adeptly jumps between our celestial aspirations and our human, earthbound limitations ... The first third of the book provides a riveting account of the underreported commercial space race, which has up until now lacked a worthy storyteller ... where this book truly shines, where it feels singular, is not in the how but in the why ... We go to space because of what’s on earth — our communities, our families, our children and the perpetuation of humanity. This, it seems, is one of the conclusions Schmidle reaches in his deeply reported and deeply personal book. It is a masterly work, a reminder of what should inspire us all.
Read Full Review >>
Positive Amelia Urry,
The Washington Post
Schmidle reconstructs the decade between Branson’s promise and Alsbury’s accident, in a cinematic style that moves seamlessly in and out of characters’ inner monologues ... Schmidle’s careful attention to detail pays off in fluid, precise prose, even as the story settles into the familiar contours ... He narrates Stucky’s thoughts with moment-by-moment clarity that conceals the painstaking work that has gone into piecing together this collage of interviews, emails, videos and news accounts. High-stakes test flights are treated to this enhanced replay, but so are other moments: Stucky having dinner at home with his second wife, Cheryl Agin, or reading a Facebook message from Dillon. Schmidle is determined to make sense of all it, frame by frame ... Schmidle's care over these terrestrial scenes sets this book apart from more familiar representations of airborne masculinity.
Read Full Review >>
Mixed Bryan Appleyard,
The Times (UK)
The writing [...] is okayish, except when Schmidle aims for some higher effect ... Cutting through all this, there is an interesting book trying to get out. This is about Branson and Rutan but also about Bezos and Musk and the whole landscape of private sector space ... The clearest thing to emerge, perhaps unintentionally, from this book is that space will always be much riskier than any other form of travel. Having read Test Gods, I won’t be accepting any freebies from Virgin Galactic; life’s already too short ... Overlong, overpadded, unfocused and far too self-conscious, this is, nevertheless, an interesting book. Its real subject is the quasi-religious longing to go beyond our earth-bound lives. But also it warns us that space is hard, perhaps too hard.
Read Full Review >>
See All Reviews >>
SIMILAR BOOKS
Non-Fiction 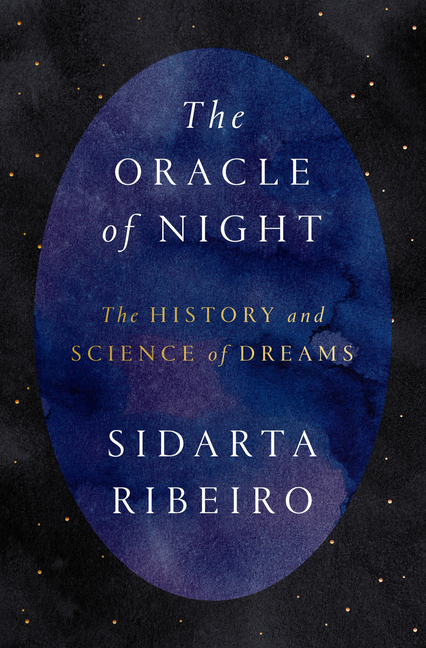 The Oracle of Night: The History and Science of …
Sidarta Ribeiro
Positive
Non-Fiction 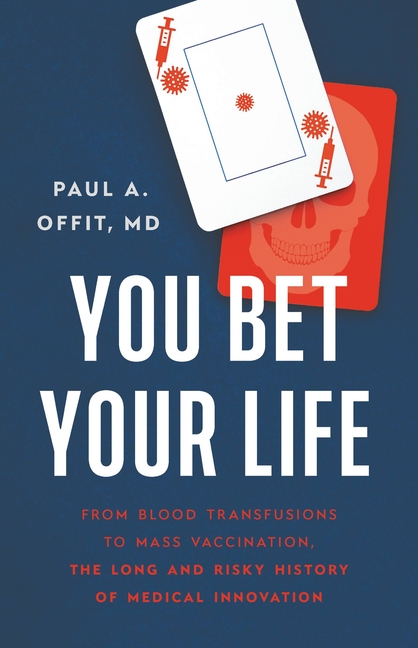 You Bet Your Life
Paul A. Offit
Positive
Culture

Our Biggest Experiment: An Epic History of the C…
Alice Bell
Positive
History

The Secret of Life: Rosalind Franklin, James Wat…
Howard Markel
Rave
What did you think of Test Gods?
© LitHub | Privacy