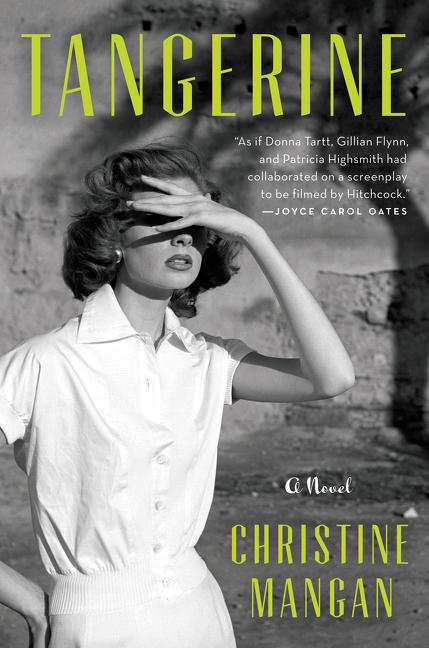 A Hitchcockian noir set in 1950s Morocco. Arriving in Tangier with her new husband, only to encounter the estranged best friend she has not seen in more than a year, Alice allows her friend to introduce her to the rhythms and culture of the city, but is quickly stifled by the woman's controlling nature.

What The Reviewers Say
Rave Caroline Leavitt,
The San Francisco Chronic
I’ve never started a review with the words Oh, my God, but they perfectly encapsulate Christine Mangan’s unbelievably tense, incredibly smart debut novel about identity, obsession and secrets ... Mangan full-speeds up to her shocking finale, twisting the plot with reveals you never see coming. Best of all, when the book — and the body count — are finished, it’s impossible not to keep thinking about these sharply drawn characters and imagining what might happen next.
Read Full Review >>
Positive Chris Bojalian,
The Washington Post
...like a good tennis match, the salvos grow more intense. Lucy is a chameleon who makes Patricia Highsmith’s Tom Ripley look talentless when it comes to reinvention. She’s a force to be reckoned with. Alice, it would seem on the surface, is going to be easy prey. But as emotionally frail as she is, she still rallies just enough to keep the match close and gives us hope for an upset ... Occasionally, the story’s momentum is slowed by Mangan’s enthusiastic attempts to turn the novel into a threesome, with Tangier as its third character ... Moreover, sometimes the two women sound so similar that they are difficult to distinguish ... Still, these are small distractions. The lying, the cunning, and the duplicity are so very mannered that it’s chilling. Rich in dread, the foreboding positively drips from every page of this one.
Read Full Review >>
Mixed Laura Miller,
The New Yorker
Tangerine works best when Mangan juggles the untrustworthiness of her two narrators, writing and then rewriting their history together ... For a novel that leans so heavily on its setting, Tangerine rarely succeeds at evoking more of Tangier than its heat, its humidity (or dust), its 'confined and chaotic streets,' and its sweet mint tea. This, the novel’s biggest weakness, is largely a failing of Mangan’s prose, which tends to be general rather than specific, lofty rather than grounded, received rather than observed ... Tangerine is undeniably hokey...But these clichés do not detract from the enjoyment the novel offers; they are, paradoxically, part of its charm. Tangerine is not a book about real people and how they feel or behave but a book about other books, and a few old movies, a concoction of familiar yet also reliably fun fictional gestures.
Read Full Review >>
See All Reviews >>
SIMILAR BOOKS
Fiction 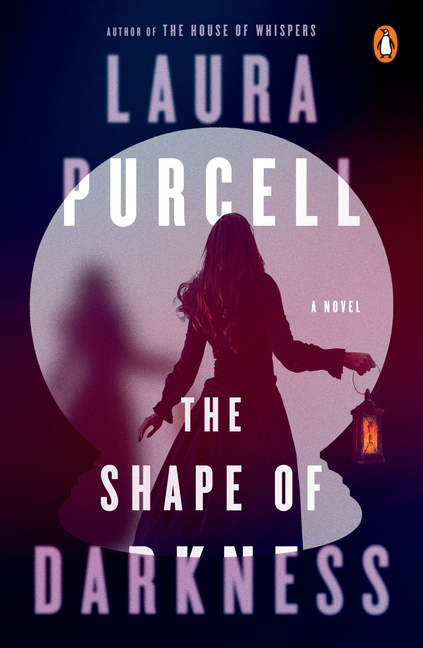 The Shape of Darkness
Laura Purcell
Positive
What did you think of Tangerine?
© LitHub | Privacy