Sweat: A History of Exercise 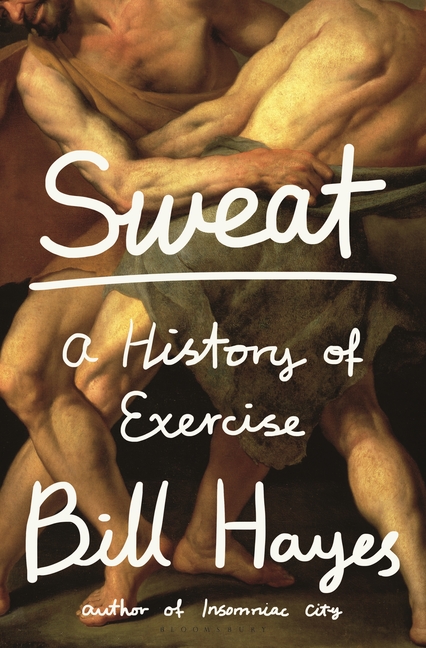 What The Reviewers Say
Rave Zoe Williams,
The Guardian (UK)
There is a playfulness in Hayes’s writing, which reaches from a rich topsoil of endearing wordplay to the deepest layers of curiosity and empathy. He takes a profound, historian’s pleasure in tropes that echo across centuries ... Hayes is wrong about some things – he thinks Mercuriale looks like Shakespeare, which he doesn’t at all - and absolutely fascinating in his own, idiosyncratic fascinations. In between, he splices in his personal sporting journey, from swimming to boxing to running, to being a gym rat, to glancing medit – certainly the route isn’t chronological –ations on his father, and somehow he arrives at today’s conception of exercise ... while Hayes is extremely alert to race and gender politics, never gulled by the exclusions of historical record, he’s not so hot on these big ideological fissures. If that sounds like a criticism, it isn’t; rather, a way of saying, I would have liked more views, more observations, on more subjects – basically, I would have liked this book to go on for a lot longer. Erudite, ludic, eccentric, energetic and historically transporting, it’s like falling through a gym and landing in a joust.
Read Full Review >>
Positive Tony Miksanek,
Booklist
Infatuated by an obscure 1573 book advocating exercise, De Arte Gymnastica by physician-scholar Girolamo Mercuriale, Hayes devotes a tad too much page space to it. Otherwise, Hayes entertainingly describes his adventures in the world of fitness, learning how to box at a pugilists’ boot camp, swimming, running, and performing power yoga in a New York gym class. A brisk jaunt through the history of working out in Western civilization.
Read Full Review >>
Rave Kit Wilson,
The Times (UK)
... masterly ... Perhaps because exercise is such a universal — and universally humbling — part of our lives, Sweat does, seemingly effortlessly, what all good history books should do: take the past and make it vastly more human ... It quickly becomes apparent that Sweat isn’t just a history of exercise, but a celebration of learning, language, travel and life itself ... If all of this autobiography, history, travel and physiology holds together, it’s because Hayes knows the rhythm of a good story and has a ruthless command of the language. He also possesses a gift for imagery ... If I have any gripe with Sweat, it’s that the last quarter focuses too heavily on recent American history. It’s understandable, of course, that Hayes, an American, would want to write about America, and when he goes into more autobiographical territory — such as his harrowing stories about San Francisco gyms in the midst of the Aids pandemic — he’s at his gripping best. Yet after the sections on Eisenhower’s Council on Youth Fitness, Jack LaLanne’s televised fitness programmes and Jane Fonda’s home workout videos, it all begins to feel like an unnecessarily large helping of apple pie ... Still, for the overwhelming part Sweat is impressive, a curiously touching character sketch of humankind, told through the unchoreographed dance of billions of humans exercising over tens of thousands of years. Our species emerges mortal, sometimes foolish and frequently vain, but also, in the end, unpredictably, charmingly inventive. Now if you’ll excuse me, it’s time for me to go and play squash.
Read Full Review >>
See All Reviews >>
SIMILAR BOOKS
Coming Soon 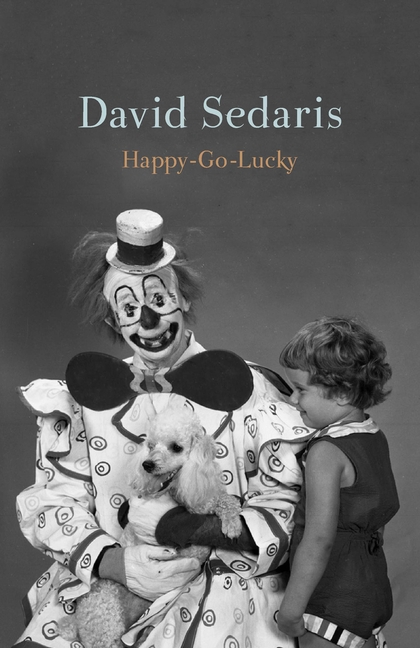 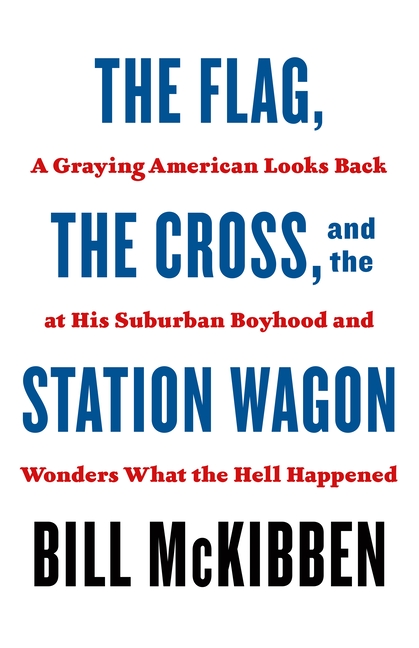 The Flag, the Cross, and the Station Wagon: A Gr…
Bill McKibben
Positive
LGBTQ Stories

In the Early Times: A Life Reframed
Tad Friend
Positive
What did you think of Sweat: A History of Exercise?
© LitHub | Privacy