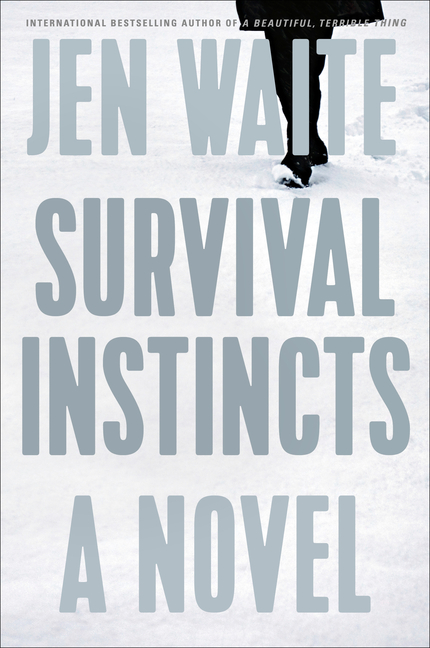 By the bestselling memoirist of A Beautiful, Terrible Thing comes a thriller about a mother and daughter who need to draw strength from each other when they find themselves trapped in a cabin with a man who wants to either control them or kill them.

What The Reviewers Say
Positive Henrietta Verma,
Booklist
This affecting look at familial and maternal bonds keeps readers wondering until the end what the man’s motivation could be. The abusive marriage that’s shown in flashbacks is convincingly drawn, and the drama that unfolds over one long day of imprisonment also feels all too real. Give this to fans of psychological thrillers and of strong female characters.
Read Full Review >>
Mixed Kirkus
Some of the backstories contain crucial revelations—Rose is a lot steelier than she looks—but sometimes they go on at such length that the tension of the abduction sags. Thrillers often hinge on coincidence and improbable circumstances, but this one strains credulity with some, such as an unusual medical condition revealed late in the plot ... awkward prose and structural weaknesses make it less than compelling. Loose pacing and improbabilities mar a sometimes-stirring story of women fighting back.
Read Full Review >>
Pan Publishers Weekly
... an unexceptional thriller ... The backstory lays the ground well for the somewhat implausible final twist, but the interactions in the cabin and the psychology of the kidnapper play so close to stereotype that they become tedious ... Waite’s straightforward prose, without the support of a more surprising story line, doesn’t create the tension needed for this style of tight suspense.
Read Full Review >>
See All Reviews >>
SIMILAR BOOKS
Fiction

The Devil Takes You Home
Gabino Iglesias
Positive
What did you think of Survival Instincts?
© LitHub | Privacy