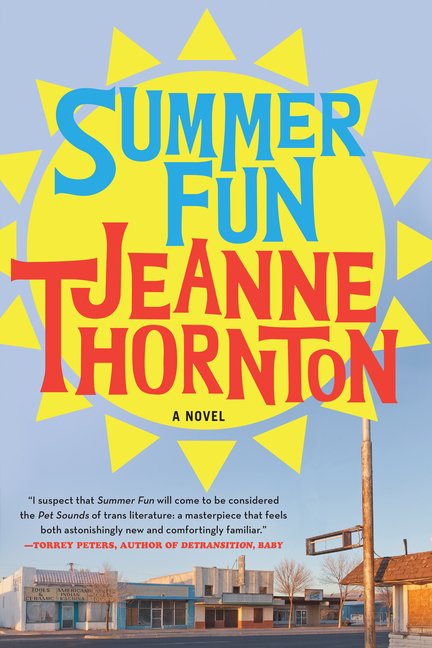 Gala, a young trans woman, works at a hostel in Truth or Consequences, New Mexico. She is obsessed with the Get Happies, the quintessential 1960s Californian band, helmed by its resident genius, B----. Gala writes letters to B---- that shed light not only on the Get Happies, but paint a portrait of Gala.

What The Reviewers Say
Rave Laura Sackton,
BookPage
... worth the wait. Dizzying and deliciously weird, it’s a sprawling yet intimate story about music, hidden trans histories and the transformative act of creation ... This is no ordinary epistolary novel. Thornton discards convention, choosing instead to use the form to explore the possibilities of cross-generational queer and trans conversations. Gala’s letters act as a kind of portal, a manifestation of trans magic...The unique epistolary format makes space for deep connections, not only between Gala and B but also between Gala and the reader. It is impossible not to read these heartfelt missives without becoming wholly invested in her world ... Thornton’s plotting is masterful, her prose elegant and her characterization nuanced. But it’s the emotional heft of Gala’s narrative voice that sets this novel apart ... unpredictable and delightful, structurally innovative and epic in scope. It’s a heartbreaking yet hopeful addition to the growing canon of literature that celebrates the complexity of trans lives.
Read Full Review >>
Positive Corinne Manning,
The Brooklyn Rail
... an epistolary novel that is as much mystery as cultural analysis and rewards the reader by never giving us what we expect or what we think we want ... The way Thornton is able to construct the limited embodiment and connection that surviving abuse and a violent cis culture puts on the body is one of the greatest hauntings in the text ... If you try hard enough, it is yours. Thornton’s novel gently pats that narrative on the hand and takes a knife to the world as it is, slicing ribbons that emit a light where The Get Happies actually do sound like America.
Read Full Review >>
Positive Publishers Weekly
... spirited if overstuffed ... The epistolary form lends itself well to the theme of extreme fandom and the soulful self-discovery of transgender identity as Gala yearns for belonging and contends with her depression. Gala and B—’s separate trajectories through joy, confusion, and episodes of darkness deepen both characters. The novel’s evocation of the hippie era and band culture is also remarkable, though Gala’s lengthy missives begin to lose steam soon after B—’s big reveal. Still, Thornton wrings a great deal of heart and soul from this earnest confessional.
Read Full Review >>
See All Reviews >>
SIMILAR BOOKS
Fiction 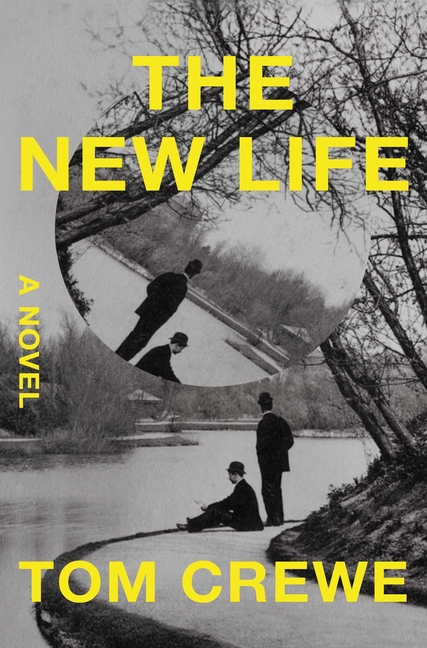 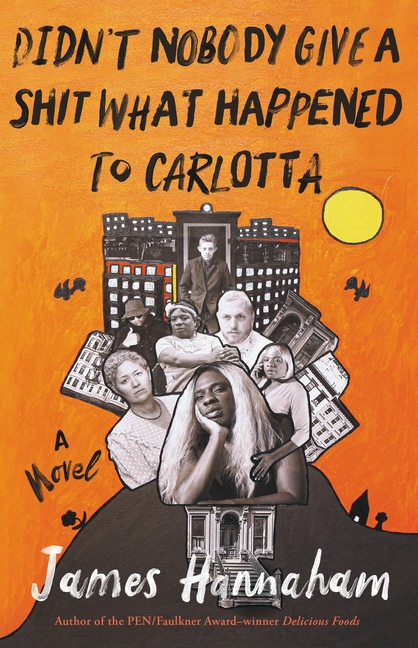 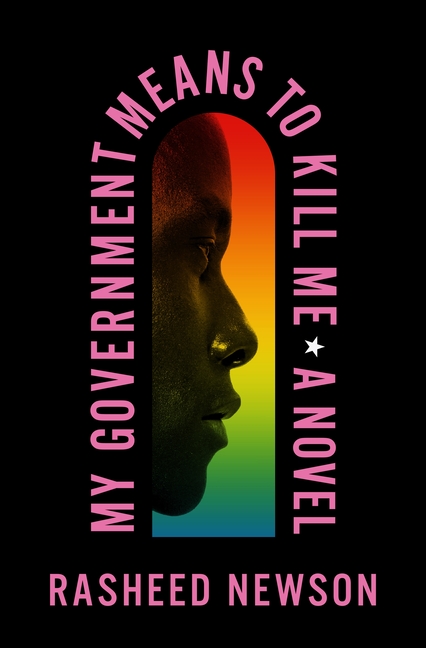 My Government Means to Kill Me
Rasheed Newson
Positive
What did you think of Summer Fun?
© LitHub | Privacy