Stronghold: One Man's Quest to Save the World's Wild Salmon 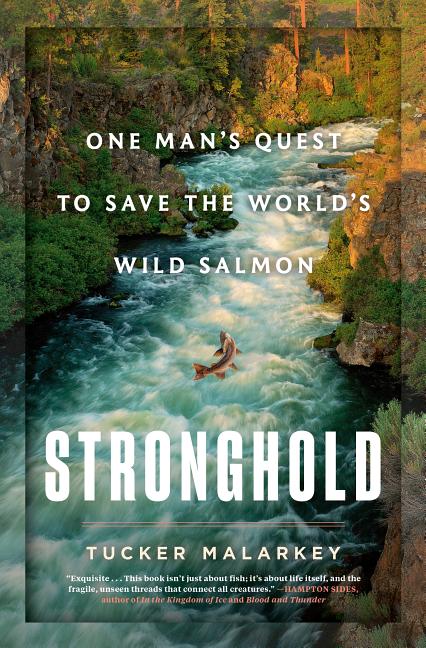 From a young age, Guido Rahr was a misfit among his family and classmates, preferring to spend his time in the natural world. An obsessive fly fisherman, Rahr noticed when the salmon runs of the Pacific Northwest began to decline—and was one of the few who understood why. Rahr contends with scientists, conservationists, Russian oligarchs, corrupt officials, and unexpected allies in an attempt to secure a stronghold for the endangered salmon.

What The Reviewers Say
Rave Heller McAlpin,
The Wall Street Journal
... serves up environmental writing as clear as the world’s most pristine waters, along with stirring accounts of treacherous fly-fishing adventures in the Russian Far East. With the deftness of an angler who fashions flies out of bits of 'fluff and feathers,' Ms. Malarkey ties her fact-packed narrative together with a biographical portrait of Guido Rahr, an environmentalist crusader who has dedicated his life to protecting wild-salmon habitats on the Pacific Rim, forging a global effort to avoid the mistakes that decimated the Atlantic salmon ... an insider’s view of an intensely focused outlier who often relates better to fish than to people and goes his own way, to the frequent frustration of his wife ... a mostly fascinating book ... Ms. Malarkey, a novelist, knows something about pacing, and her book climaxes with an account of her hair-raising expedition on the Tugur River with Mr. Rahr in 2015. She paints a devastating picture of the disintegration of social order and the rise of crime in the Russian Far East after the collapse of the Soviet Union, including the nasty but lucrative black-market business of poaching salmon for their valuable roe ... Ms. Malarkey has pulled off the rather remarkable feat of capturing her unusual cousin and his mission in words—the journalistic equivalent of snagging an elusive, 80-pound trophy taimen on a fly.
Read Full Review >>
Positive Nate Blakeslee,
The New York Times Book Review
... [a] finely observed profile ... As a biographer, Malarkey has her own ace in the hole: She is Rahr’s first cousin. She spent her childhood summers following her subject up and down the banks of the Deschutes ... Rahr’s passion for salmon is contagious, and Malarkey channels it well in informative chapters about the intimate connection between salmon and the rivers they inhabit ... Malarkey is a novelist by trade, and it shows in the book’s many finely drawn scenes, especially those set in Russia. She doesn’t quite sustain the narrative tension for the book’s duration, however, and there is a good deal of digression into Rahr’s decades-long organizing efforts at home and abroad. Some editors would have asked an author to trim this material to keep the story moving, but Malarkey’s apparently didn’t, and in the end I was glad. Nature lovers looking for an easier read might prefer a travelogue like last year’s Kings of the Yukon, Adam Weymouth’s well-received account of paddling across Alaska in search of king salmon. But those who choose Malarkey’s more ambitious approach will be rewarded with insights into how activism and organizing shape public policy, into how things change.
Read Full Review >>
Pan Colleen Mondor,
Booklist
Ostensibly the story of one man’s battle to save wild salmon, Stronghold reveals itself to be the saga of a self-absorbed man’s mercurial approach to life ... Less about fish than about a man obsessed with them, this biography raises questions about genius and selfishness.
Read Full Review >>
See All Reviews >>
SIMILAR BOOKS
Biography 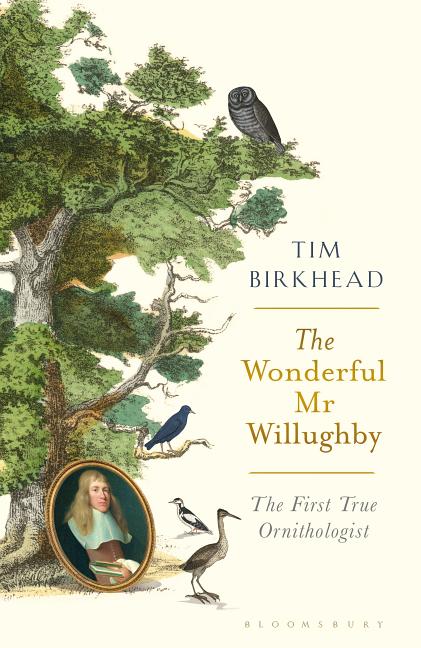 The Wonderful Mr. Willughby: The First True Orni…
Tim Birkhead
Positive
What did you think of Stronghold: One Man's Quest to Save the World's Wild Salmon?
© LitHub | Privacy