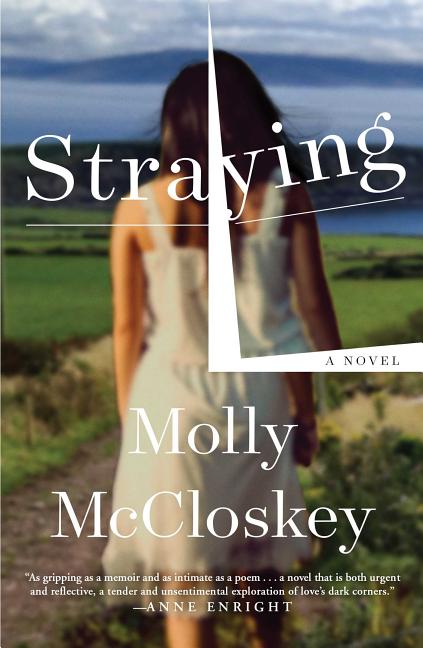 Mourning the death of her mother, a woman looks back on her failed marriage and the role she played in destroying it.

What The Reviewers Say
Rave Katharine A. Powers,
The Star Tribune
Short, intense and emotionally precise ... Such is McCloskey’s powerful control of the novel and meticulous, economical observations, that in little more than 200 pages she can show the exact nature of a life not wasted, but not fully inhabited — Alice ends up with no settled home as an aid worker for refugees — as well as the character of one marriage, of an affair and, not least, of the transformation of Ireland herself.
Read Full Review >>
Positive Fernanda Eberstadt,
The New York Times Book Review
Molly McCloskey...brings a hyper-lucid wistfulness to the genre. Her novel’s title may sound jokey, but her book is dead serious about the losses entailed in a marriage’s undermining ... [protagonist] Alice, we may come to feel, has been approaching both her marriage and her affair semi-ironically, playing at being the stay-at-home wife with matching candlesticks, playing at being the adulteress addicted to secrecy and ruin. The real heartbreak in this wise, discomfiting novel turns out to be the love between mother and daughter — a daughter early damage has driven to exile in a hard place.
Read Full Review >>
Rave Annie Bostrom,
Booklist
Through Alice’s layered narration, which is memoiristic in its true-feeling fullness and analysis, readers catch glimpses of her mostly happy marriage and her nonetheless easier-than-expected demolition of it. But that’s only half of her moving and propulsive tale ... Perfect for fans of deep-dive character studies in strong, moody settings.
Read Full Review >>
See All Reviews >>
SIMILAR BOOKS
Fiction

Mother May I
Joshilyn Jackson
Rave
What did you think of Straying?
© LitHub | Privacy