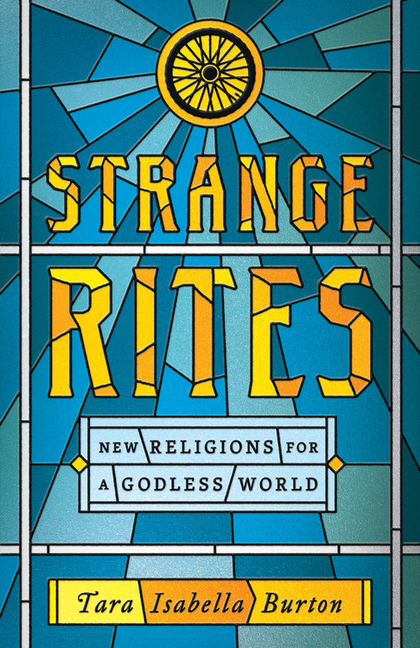 Tara Isabella Burton takes a tour through contemporary American religiosity. As traditional churches continue to sink into obsolescence, people are looking elsewhere for the intensity and unity that religion once provided. We're carrying on a longstanding American tradition of religious eclecticism, DIY-innovation and 'unchurched' piety (and highly effective capitalism). A strange odyssey through the kaleidoscope of America's new spirituality: the cults, practices, high priests and prophets of our supposedly post-religion age.

What The Reviewers Say
Positive Andrew Stuttaford,
The Spectator (UK)
A tension runs through Strange Rites unresolved. Sometimes, Burton, a theologian who wanted, she confesses, more, and who, judging by her other writings, is a believing Christian, seems to expect seriousness from ‘religion’. But more often than not, she appears to accept that if there is enough meaning to support ritual, community and purpose then, say, even fandom can be enough, though she misses the self-irony that comes with so much of it ... Where Burton draws the line is unclear. Strange Rites, she writes, ‘is, in large part, about charlatans’ — and so, amusingly, it is. Yet she is exercised about how ‘capitalism and corporations’ peddle meaning, as if countless prophets over the millennia have not, even if their rewards might have come in a less straightforward form than cash. A greater worry would be if corporate leaders actually believed in the ‘spirituality’ they’re selling. The proliferation of ‘mindfulness’ courses being offered throughout companies from the C-suite to the cubicles suggests that they just might: evidence of a spreading credulousness, rather than greed ... Strange Rites bears witness to almost unlimited gullibility, but it has some remarkable insights — and some remarkable oversights ... While Strange Rites is not the ‘big’ book that it might have been, it is thought-provoking and frequently fascinating. It is also a cornucopia of out-there esoterica ... Burton’s politics are too deeply felt for her to be an objective guide to those areas where the right curdles into a cult, but Strange Rites elucidates, sometimes accidentally, the left’s flight from reason.
Read Full Review >>
Positive Charles Fain Lehman,
The Washington Free Beacon
...excellent ... To say that the progressive left is religious is not exactly a novel argument—anti-Communists on both sides of the Atlantic have said so for decades. It's not even, necessarily, a criticism. Insofar as Burton is correct that everyone still reasons supernaturally, to label something supernatural can no longer be a derogation ... But it does give us cause to worry about the power that this particular religion appears to wield in the public square ... Religion has an ineluctable place in the public square—to ask someone to check their religious commitments at the door is a meaningless request. But the American tradition of self-governance turns also upon the possibility of religious pluralism, of each person's right to believe, or not believe, as he sees fit ... This is but one of many takeaways from Strange Rites, well worth the read for its religious history and careful examination of pop culture. But it is perhaps the most important: If America really is as religious as ever, our political survival begins with acknowledging that fact.
Read Full Review >>
Positive Barton Swaim,
The Wall Street Journal
Strange Rites is a bracing tour through the myriad forms of bespoke spiritualism and makeshift quasireligions springing up across America: the ersatz piety and self-veneration of “wellness culture”; the startlingly earnest and deeply strange world of Harry Potter fan fiction; the newer, woker forms of sexual utopia, witchcraft and satanism that are now prevalent among the affluent young ... The book, despite its occasionally lurid material, is easy to enjoy. Ms. Burton writes fluently, doesn’t take herself too seriously as an authority, and keeps her own political and metaphysical views mostly to herself.
Read Full Review >>
See All Reviews >>
SIMILAR BOOKS
Non-Fiction 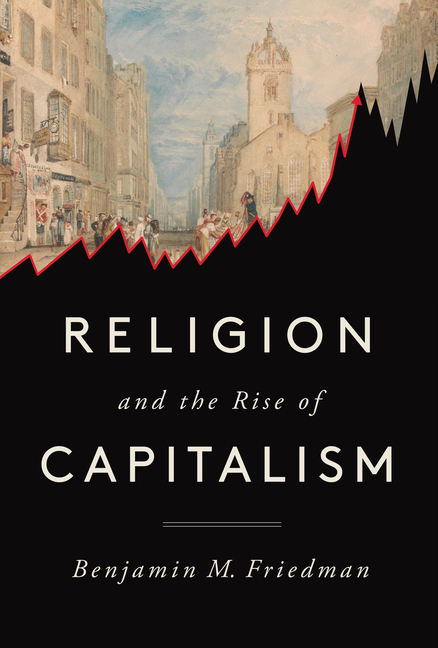 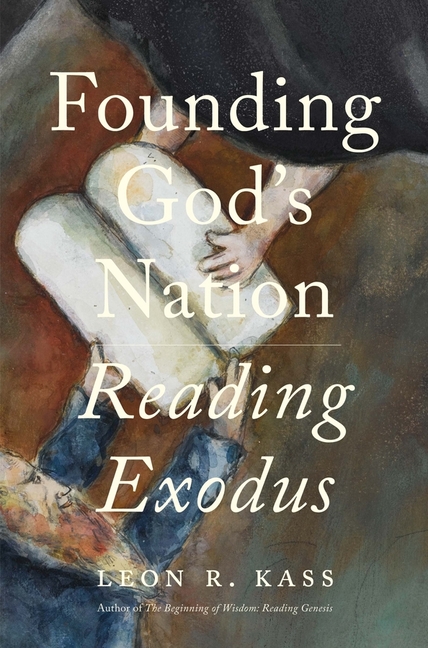 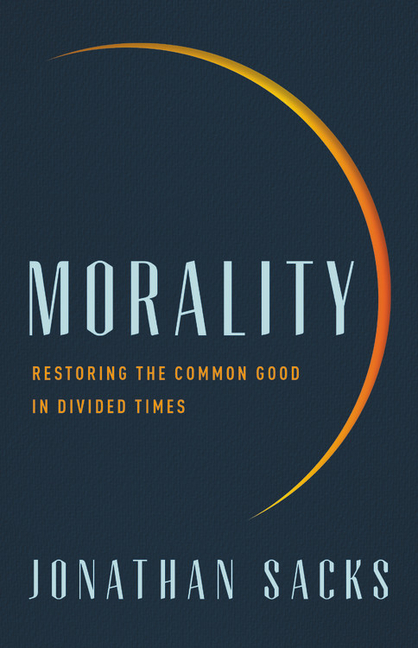 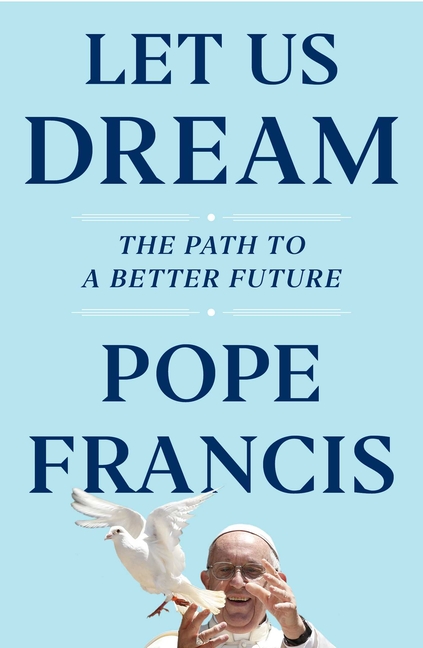 Every Life Is on Fire: How Thermodynamics Explai…
Jeremy England
Mixed
What did you think of Strange Rites: New Religions for a Godless World?
© LitHub | Privacy