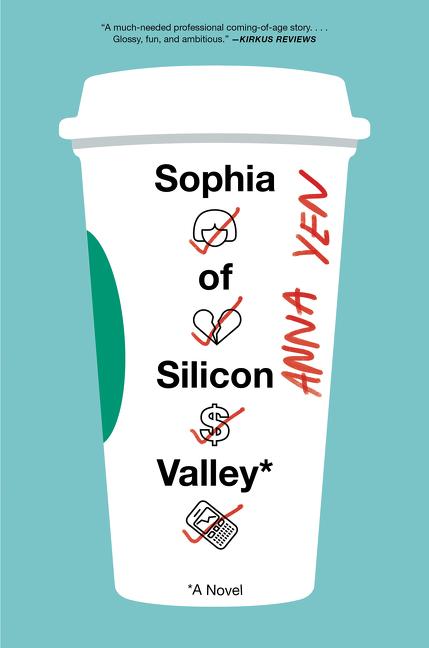 Sophia Young lucks into a job that puts her directly in the path of Scott Kraft, the eccentric CEO of an animated film studio. As Scott Kraft’s right-hand woman, whip-smart Sophia is in the eye of the storm, sometimes floundering, sometimes nearly losing relationships and her health, but ultimately learning what it means to take charge of her own future the way the men around her do.

What The Reviewers Say
Positive Kathy Sexton,
Booklist
Debut novelist Yen’s years of working with multiple tech companies provide a real insider’s peek at the craziness of the industry while still keeping it light. This is Silicon Valley chick lit with a smart and smart-ass heroine trying to 'have it all,' and readers of books like Elisabeth Egan’s A Window Opens (2015) and Allison Pearson’s I Don’t Know How She Does It (2002) will enjoy this modern take.
Read Full Review >>
Positive Susannah Balch,
RT Book Reviews
...an entertaining and humorous read set in the world of Silicon Valley startups, featuring a fun female protagonist. Fans of The Devil Wears Prada will love the similar vibe and working-girl-rises-to-the-top theme of the story ... While it is not perfect in execution, Yen’s story is definitely unique and readers will enjoy Sophia’s story.
Read Full Review >>
Mixed Stephanie Danler,
The New York Times Book Review
Sophia of Silicon Valley is a moving ode ... The problem is, Yen plays it safe ... What’s lacking is any sort of critique of a culture that we know to be rife with bias (unconscious and otherwise), to say nothing of gross misconduct. Sexist, racist comments fly by our heroine without her giving so much as a glance in their direction ... And without a sense of what she wants (or, at least, doesn’t want), we’re left with a book that can be delightful, but ultimately only skims the surface.
Read Full Review >>
See All Reviews >>
SIMILAR BOOKS
Fantasy 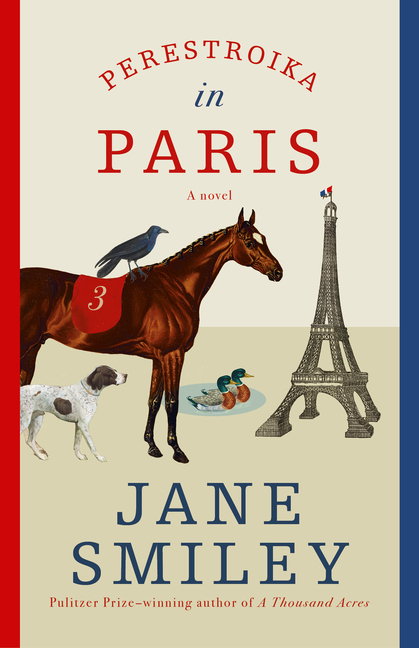 The Liar's Dictionary
Eley Williams
Rave
What did you think of Sophia of Silicon Valley?
© LitHub | Privacy