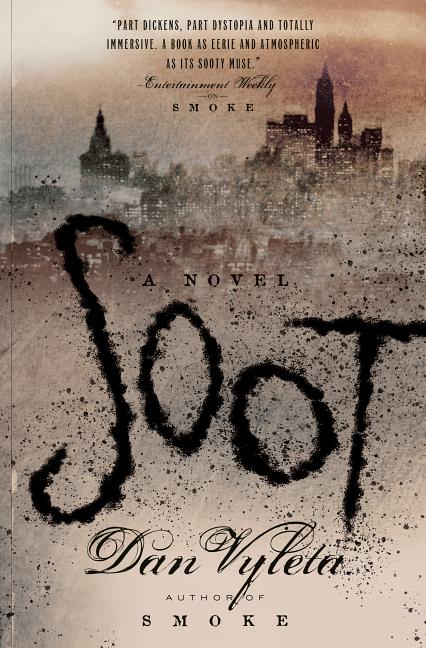 In this sequel to Smoke (2016), the consequences to setting off a revolution were far greater than Thomas Argyle, Charlie Cooper, and Livia Naylor ever expected. Erasmus Renfrew, the avowed enemy of Smoke, is now Lord Protector of Engand. A cataclysmic confrontation looms, and the Smoke will either bind them together or rend the world.

What The Reviewers Say
Positive Mark Yon,
SFFWorld.com
Soot is...an immersive experience, and effectively evokes a world that is dark, dirty and creepy. This is certainly not a sanitised book, and in that respect taps into those Dickensian combinations of social niceties and squalor. This may be in part because of the detailed and colourful descriptions of places being as much a part of the book as the characters. In terms of prose, Dan can really write, and his descriptions of people and places are top class. The characterisation is detailed and nuanced beyond the basics, with a depth that is beyond many novels ... the author manages that difficult feat of making the impossible seem credible. Soot covers the world, with sojourns to India, the USA and Britain, and this breadth draws you in to give a full picture. This depth is also helped by the fact that the worldbuilding and setting is vivid and memorable ... there are many details and side-plots that may not be entirely necessary. Whilst they are enjoyable, I can see that for some they may make the pace of Soot a tad too leisurely ... Its pacing and detail meant that I appreciated it more than I loved it, though it is such a richly meticulous novel that I suspect that it will be one I’ll be thinking about long after I finished it.
Read Full Review >>
Positive Biz Hyzy,
Booklist
Vyleta’s command of language is as haunting and intangible as smoke itself, and the varying story lines depict the cross sections of intimacy and honesty, colonialism and capitalism. Smoke broached tough questions about human nature and power structures; Soot probes into them with even more nuance and sophistication.
Read Full Review >>
Positive Publishers Weekly
... ambitious but overlong ... Vyleta’s bold vision of a society controlled by dark emotions looms large in this stunning, if long-winded, conclusion to a remarkably inventive tale.
Read Full Review >>
See All Reviews >>
SIMILAR BOOKS
Fantasy 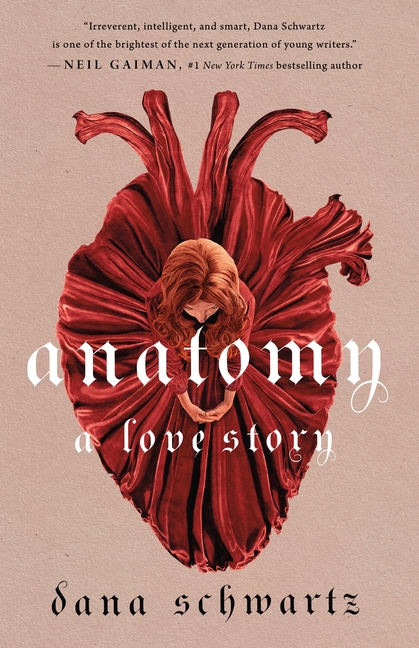 Anatomy: A Love Story
Dana Schwartz
Positive
What did you think of Soot?
© LitHub | Privacy