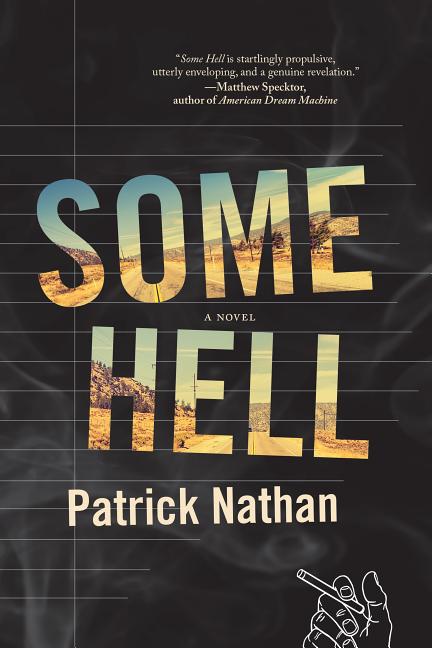 In the aftermath of his father's suicide, a teenage boy struggles to navigate life with his siblings and mother while awakening to his own homosexuality.
Positive
Based on 8 reviews

What The Reviewers Say
Rave Michael Cart,
Booklist
Finally, fleeing the quotidian awfulness of their respective lives, mother and son travel to Los Angeles, where instead of healing, they find only the Apocalypse. If all this sounds melodramatic, in Nathan’s skillful, beautifully written telling, it isn’t. He selects his incidents artfully and—in part by shifting the point of view between [protagonist] Colin and his mother—does a masterful job of creating believable, multidimensional characters about whom the reader cares desperately. And if their ending is heartbreaking, it is artistically inevitable. Nathan’s first novel is beautifully done and promises to linger in the reader’s memory.
Read Full Review >>
Positive Alexander Chee,
The New York Times Book Review
For the first 25 pages, Patrick Nathan’s debut novel, Some Hell, poses as a conventional coming-of-age tale set in the American suburbs about a young boy struggling with his sexuality. Then it peels that mask off like a replicant to reveal the more sinister creature underneath ... The result is a very different literary thriller, one in which the mystery is not who killed the victim, but how those who kill might live with what they’ve done. And as mother and son head off to their own separate apocalypses, made from their very different complicities, Some Hell becomes a canny and terrifying moral fable about our new and old American ways of both being together and missing each other.
Read Full Review >>
Positive Claude Pack,
The Star Tribune
Like one of those stubbornly inclement fall days only intermittently punctuated with patches of blue sky and sunshine, Some Hell declines to subscribe to the 'it gets better' impulse ... Nathan can be heavy-handed in signaling moments when his characters sense a life change. The novel’s ending seems dramatically at odds after so much interiority. But as a meditation on grief and its aftermath, Some Hell is sensitive, incisive and often heartbreaking.
Read Full Review >>
See All Reviews >>
SIMILAR BOOKS
Literary

What Could Be Saved
Liese O'Halloran Schwarz
Positive
What did you think of Some Hell?
© LitHub | Privacy