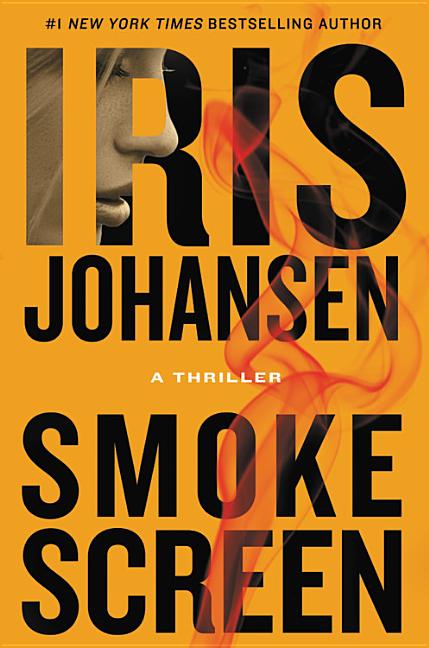 Journalist Jill Cassidy shows up on Eve Duncan's doorstep from a small African village with a heart-wrenching story: half the villagers--many of them children--have been killed in a horrific attack by guerilla soldiers, the bodies burned beyond recognition. Now, the families desperately need Eve's help to get closure and begin to heal. But when Eve arrives in the remote jungle, she begins to suspect that Jill's plea may have been a cover story for a deeper, more sinister plot.

What The Reviewers Say
Positive Natalie Browning,
Library Journal
While this installment is a part of a long-running series, it can be read as a stand-alone. The extended dialog that carries the narrative leads to strong characterization; readers will be able to understand the twisted motives and are not spared any detail, from the frightening to the mundane, as every element advances the plot to a heart-pounding conclusion ... A thriller with underlying political themes, this novel is sure to appeal to Eve Duncan enthusiasts as well as new readers of the series.
Read Full Review >>
Positive Jonathan Power,
The New York Journal of Books
Most readers’ emotions are likely to become totally absorbed in whether these two will escape from their predicament unscathed ... a great yarn, well told, easy on the mind, shaped to last the time of a trans-Atlantic flight and to make the journey pass more quickly.
Read Full Review >>
Positive Carol Haggas,
Booklist
Propelled by a muscular narrative and elaborate subplots, Johansen’s latest complex Eve Duncan thriller reliably pivots on the cerebral battle of wills among its robust characters.
Read Full Review >>
See All Reviews >>
SIMILAR BOOKS
Fiction

Goodnight Beautiful
Aimee Molloy
Rave
What did you think of Smokescreen?
© LitHub | Privacy