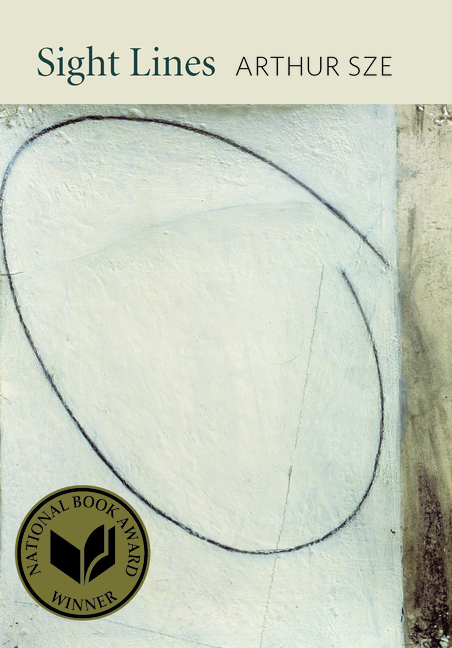 Sze, in drawing connections between the pastoral and the catastrophic, speaks to a contemporary condition in which we are constantly fragmented and made whole again as we are presented with a saturation of narratives. In his scenes of the quotidian, musings on life and death, and traversals between the natural and the artificial, Sze opens us to multitudinous lines of sight. Winner of the 2019 Book Award for Poetry.
Rave
Based on 8 reviews

What The Reviewers Say
Rave Tess Taylor,
The New York Times Book Review
The sight lines in Sze’s 10th collection are just that—imagistic lines strung together by jump-cuts, creating a filmic collage that itself seems to be a portrait of simultaneity ... fascinated by how the accumulation and juxtaposition of disparate, keenly observed things can get us from here to there, allowing us to hold multitudes, too ... This is a poetry of assemblage, where violence and beauty combine and hang on Sze’s particular gift for the leaping non sequitur ... Inside these poems of billowing consciousness, we too are alive to a spectrum of wonders.
Read Full Review >>
Rave Florian Gargaillo,
The Colorado Review
...the book is deeply preoccupied with connections—be it between the human and natural world, or between the historical and the everyday ... But the precise relation between any given pair is far from simplistic ... Though writing about the Earth’s future is not beyond his reach, Sze acknowledges that his true home, as a poet, lies among particulars: say, the distinctiveness of a specific spider plant leaning towards a specific door. The impulse to write responsibly and to remain in touch with the wider world can lead to rigidity and self-importance. Sze counters this risk...by admitting to his own smallness, and the smallness of all individuals, in the face of history ... This philosophy is reflected in the use of strikethroughs throughout Sight Lines. To Sze’s mind, all statements are ripe for revision, and no observation he offers up can stand with complete authority. Strikethroughs make such second looks visible ... The most important thing about these edits is that the old words are not simply erased or supplanted by new words. The marks keep the original terms in view, even as they significantly qualify them. It is this degree of self-questioning, this wariness of authority in himself and others, that makes Sze such a valuable poet for this moment.
Read Full Review >>
Positive Lisa Higgs,
Kenyon Review
The collection, winner of the 2019 National Book Award, carries Sze’s deep attention to the natural world and its beauties and degradations, alongside personal memory, historical reflection, scientific inquiry, and a philosopher’s wisdom ... Sight lines are invisible threads from an observer’s eye to what is being viewed, and Sze’s sight lines can serve as one axis to center this faltering world ... In an act similar to echolocation, Sze sends out images that return—sometimes reverberating within one poem itself...and sometimes from one poem to another ... Through this imagistic echolocation, Sze offers readers an unflinching look at mortality, and through its gaze, the act of living fully.
Read Full Review >>
See All Reviews >>
SIMILAR BOOKS
Award Winners 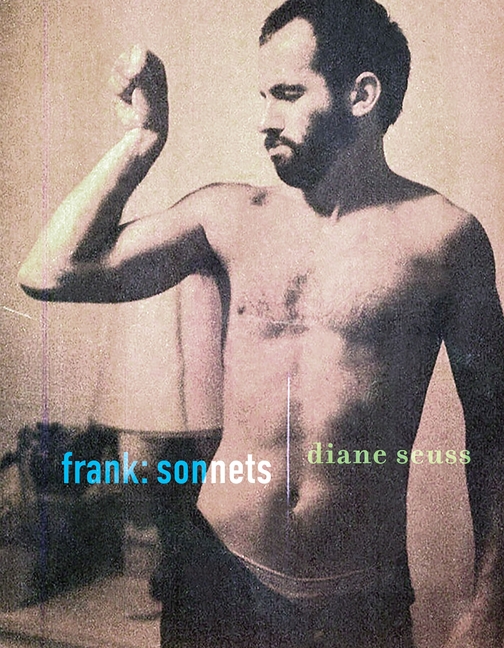 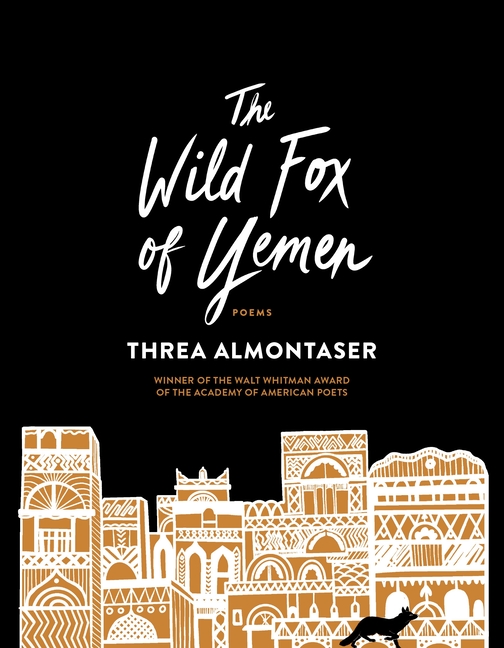 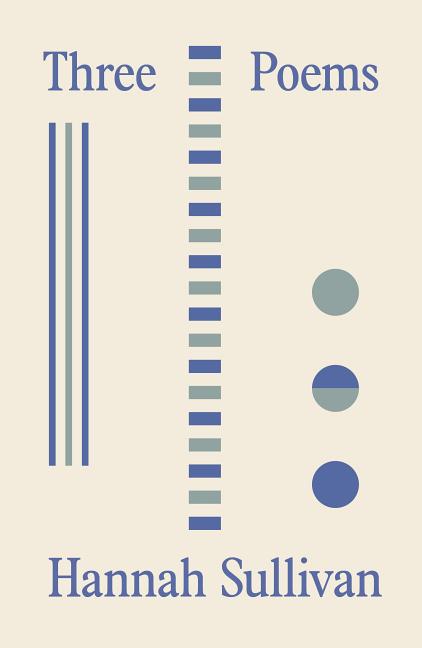 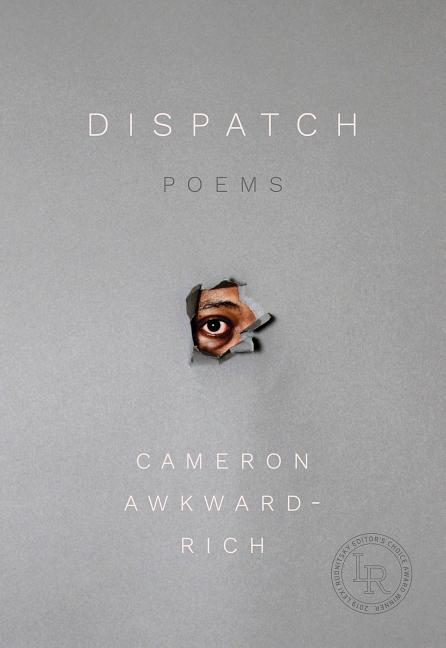