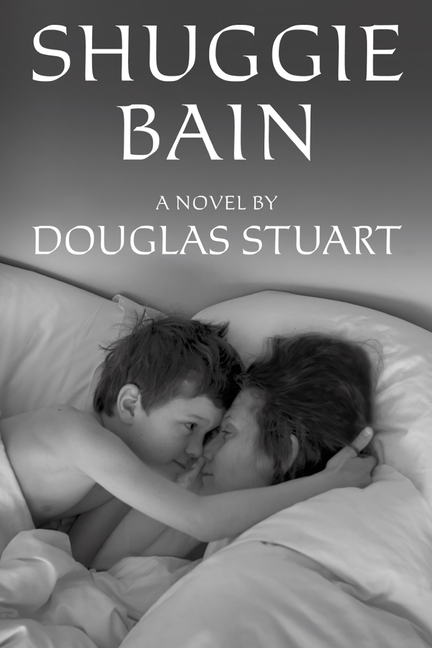 This debut novel set in Glasgow, Scotland, tells the heart-wrenching story of a young boy—outcast by his community due to his gender nonconformity and sexuality—and his alcoholic mother, whose love is only matched by her pride.

What The Reviewers Say
Rave James Walton,
New York Review of Books
It is, then, a testament to Douglas Stuart’s talent that all this literary history—along with the tough portraits of Glaswegian working-class life from William McIlvanney, James Kelman, Alasdair Gray, and Agnes Owens—can be felt in Shuggie Bain without either overshadowing or unbalancing the novel ... Stuart’s [has a] Grassic Gibbon–like ability to combine love and horror, and to give equal weight to both. Not only is Shuggie Bain dedicated to his mother, but in the acknowledgments he writes that 'I owe everything to the memories of my mother and her struggle'; he’s clearly determined to give all the contradictory aspects of that struggle their full due ... Stuart’s capacity for allowing wild contradictions to convincingly coexist is also on display in the individual vignettes that comprise the novel, blending the tragic with the funny, the unsparing with the tender, the compassionate with the excruciating ... Otherwise, the author is too generous—and, it would seem, too fond of his mother—for the central focus to lie anywhere but in the fierce, warm-hearted portrait of Agnes in all her maddening glory. As a result, this overwhelmingly vivid novel is not just an accomplished debut. It also feels like a moving act of filial reverence.
Read Full Review >>
Rave Leah Hager Cohen,
The New York Times Book Review
The body—especially the body in pain—blazes on the pages of Shuggie Bain . . . This is the world of Shuggie Bain, a little boy growing up in Glasgow in the 1980s. And this is the world of Agnes Bain, his glamorous, calamitous mother, drinking herself ever so slowly to death. The wonder is how crazily, improbably alive it all is . . . The book would be just about unbearable were it not for the author’s astonishing capacity for love. He’s lovely, Douglas Stuart, fierce and loving and lovely. He shows us lots of monstrous behavior, but not a single monster—only damage. If he has a sharp eye for brokenness, he is even keener on the inextinguishable flicker of love that remains . . . The book leaves us gutted and marveling: Life may be short, but it takes forever
Read Full Review >>
Rave Mike Maggio,
The Washington Independent Review of Books
This is an instant classic. A novel that takes places during the Thatcher years and, in a way, defines it. A novel that explores the underbelly of Scottish society. A novel that digs through the grit and grime of 1980s Glasgow to reveal a story that is at once touching and gripping. Think D.H. Lawrence. Think James Joyce ... the American reader will need a Scottish to English dictionary to get through some of the local language ... well worth the slog through unfamiliar lingo. And the language is so well tuned that it transforms a working-class tale into a literary tour de force ... a novel that will capture your interest from the first page and immerse you in a world from which you want to escape but from which, like its protagonist, you can’t. There are characters you will hate and characters you will come to love ... realism at its best: a picture of the world as it is for those stuck in circumstances from which they cannot escape, one that relentlessly strives for redemption. Don’t expect a happy ending, but do expect to find yourself engrossed in a story that will leave you both wowed and numb.
Read Full Review >>
See All Reviews >>
SIMILAR BOOKS
Fiction 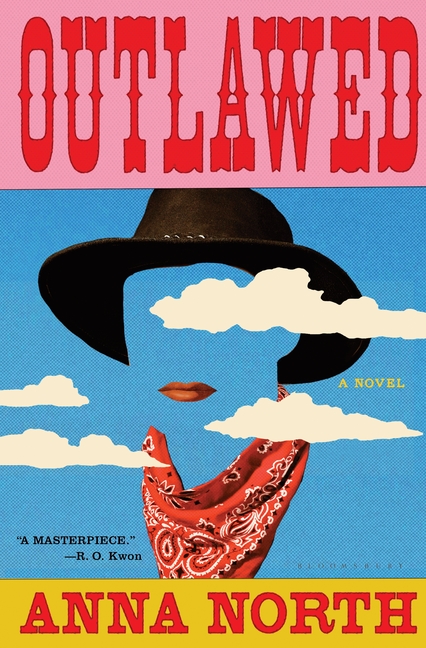 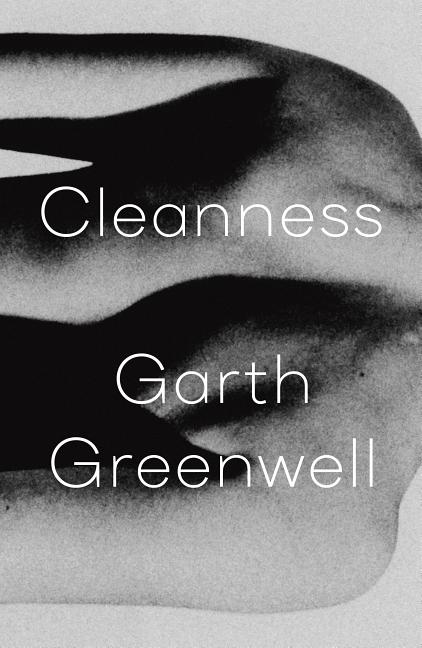 Cleanness
Garth Greenwell
Rave
What did you think of Shuggie Bain?
© LitHub | Privacy