She Lies in Wait 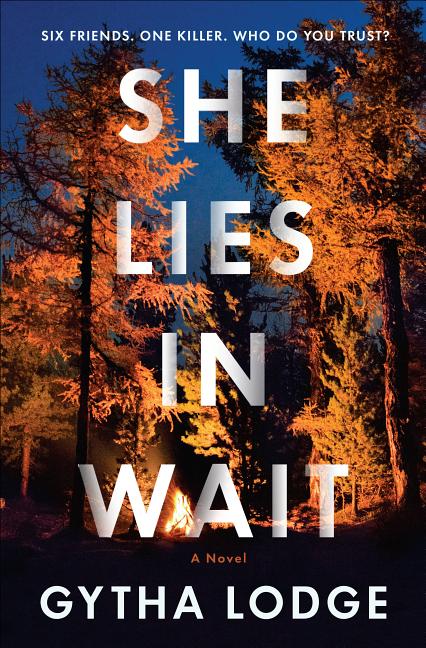 \A teen girl is missing after a night of partying; thirty years later, the discovery of her body reopens a cold case in a novel featuring a small-town cop determined to finally get to the truth—for fans of Tana French and Kate Atkinson.

What The Reviewers Say
Positive Michael Cart,
Booklist
A bit anticlimactic, though the story is neatly plotted and nicely atmospheric. And, yes, there is the obligatory, teasing red herring, but the solution to this British import is plausible and eminently satisfying. Encore, please.
Read Full Review >>
Rave Kirkus
Sheens and his team are compassionate, clever, and likable, each with a story that will, we assume, be developed in later books. Despite the small list of suspects, the mystery intrigues and twists, offering enough red herrings and moments of police procedural to please fans of the genre ... There are already two more DCI Sheens novels in the works—hooray!
Read Full Review >>
Mixed Publishers Weekly
In large part due to flip-flops to facilitate the plot, the surviving campers, including a current MP, never become as convincing as the detectives. Nonetheless, this psychological thriller marks a promising start to a planned series.
Read Full Review >>
See All Reviews >>
SIMILAR BOOKS
Fiction

The Devil Takes You Home
Gabino Iglesias
Positive
What did you think of She Lies in Wait?
© LitHub | Privacy