Shadow Network: Media, Money, and the Secret Hub of the Radical Right 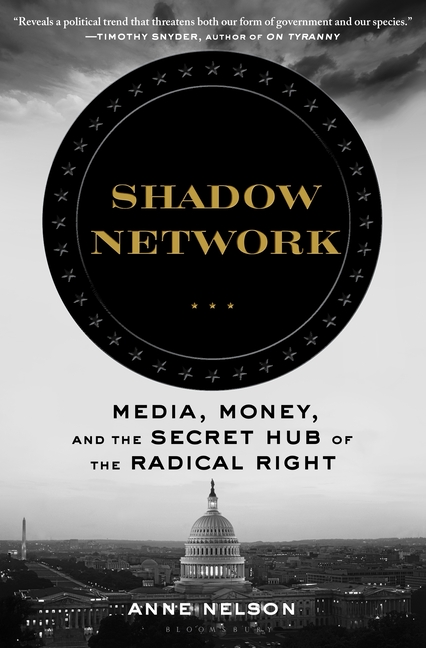 An award-winning journalist reveals the chilling story of the covert group that masterminds the Radical Right's ongoing assault on America's airwaves, schools, environment, and, ultimately, its democracy.

What The Reviewers Say
Rave David Wineberg,
The San Francisco Review of Books
If you like being scared, read Anne Nelson’s Shadow Network ... It is so dramatic and complex, Nelson feels she has to provide a Dramatis Personae – a list of the major players, organizations, religious influencers and media manipulators. The book itself is a chronological climb to the top ... The task of putting this whole story together is nothing shy of monumental ... Nelson has done an outstanding job of putting the hidden and disparate pieces together and making a coherent, if horrifying story out of it. She shows the connections between the organizations, the direction from the top, and resulting backward steps this movement is imposing on the country. It makes sense of the chaos that has become Washington’s daily routine. Unfortunately.
Read Full Review >>
Positive Michael Schaub,
NPR
... fascinating ... Nelson does an excellent job following the money ... bound to appeal to those whose interest in politics run deep, but it's not so inside baseball that lay readers will be stuck in the weeds. Nelson doesn't assume that her readers will be intimate with the ins and outs of how money influences politics, but she also never condescends to her audience — she does an admirable job providing context for the CNP and groups like it, and introducing readers to some of the lesser-known names with ties to the organization ... Nelson is not a neutral political observer, nor does she claim to be, which means Shadow Network will appeal much more to progressive and moderate readers than to conservative ones. She doesn't hide her animus for what she calls the 'shrewd, remarkable and sometimes unscrupulous characters' who have made their mark on the American right, but she never descends into conspiracy theorizing — she makes her case soberly and with a historian's scrupulousness ... a fascinating book, and readers curious about how the American right gets its message out will find much to admire in it. It also serves as a grim warning for progressives who might already be counting their chickens before the 2020 election.
Read Full Review >>
Mixed Scott W. Stern,
The New Republic
Nelson paints an utterly damning portrait of the rise of the modern right, of ostensibly Christian political activists partnering with fabulously wealthy industrialists to effectively take over the country. She identifies the owners, purveyors, and funders of right-wing media, and delves into the political donations of right-wing millionaires and billionaires, which have been enormously effective at lowering taxes and eliminating regulations. While this occasionally descends into what feels like a numbing list of names and organizations, Nelson largely succeeds in throwing light on the vast power of her cast of antagonists ... But if her goal was to identify what she called the 'nerve center' or 'secret hub' of the conservative movement, she largely fails. This is because, even after several hundred pages, it’s unclear what exactly the CNP actually does ... Nelson presents no evidence to suggest that the CNP is pivotal to—or even particularly incidental to—its members’ political activities. Their membership seems, rather, more like a stamp of conservative approval, the establishment’s imprimatur for worthy plutocrats ... Perhaps because Nelson herself is a member of the Council on Foreign Relations, she believes in the influence of exclusive think tanks with glittering memberships, but her conspiratorial framing significantly undermines the impact of her otherwise trenchant journalism ... Unfortunately, and surprisingly, Nelson lets her antagonists off the hook at the end. In seeking to impart some lesson to her readers, she descends into the mire of both-sides-ism ... Although Shadow Network does vitally important work exposing the inner workings of secretive, influential groups, it’s hard to hope for more books in this genre. If we can rebuild democratic institutions and reestablish the conditions that enable them to function, there will be far fewer shadow networks to read about.
Read Full Review >>
See All Reviews >>
SIMILAR BOOKS
History 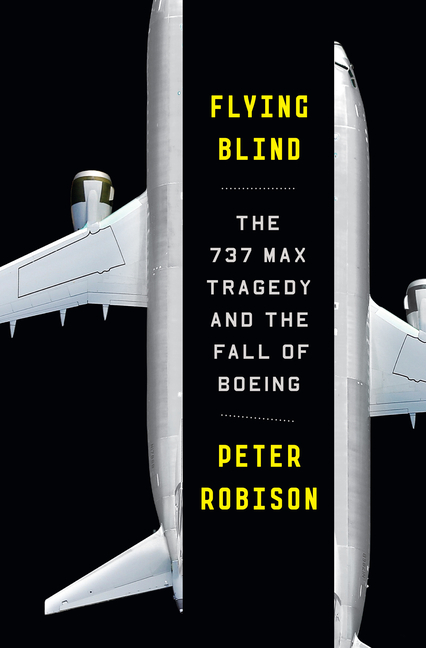 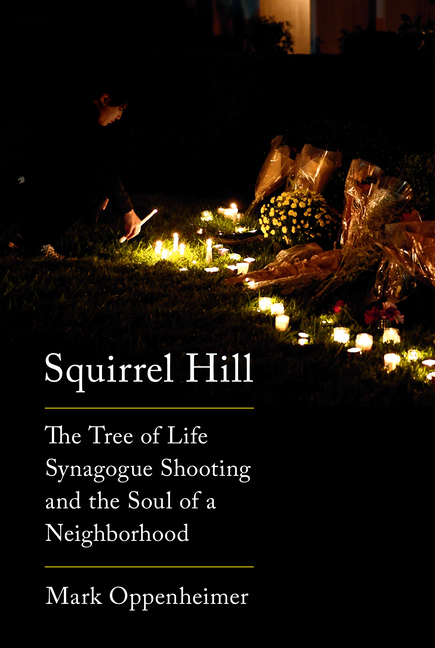 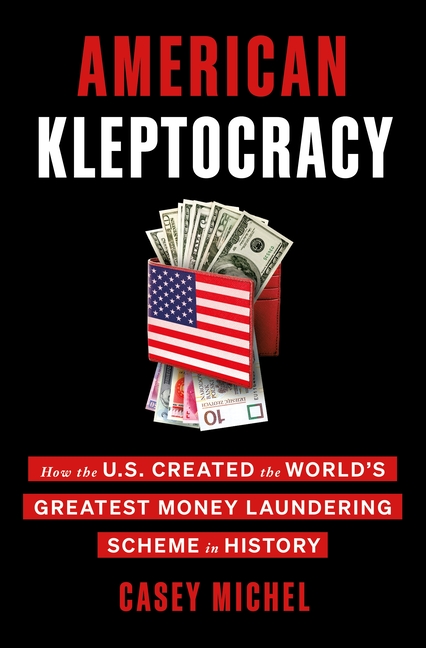 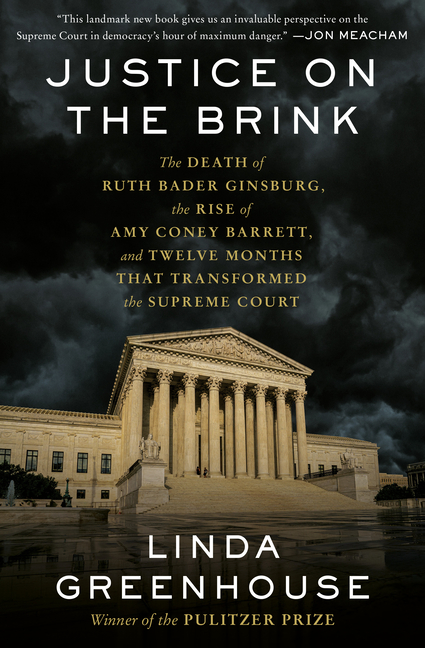 Justice on the Brink: The Death of Ruth Bader Gi…
Linda Greenhouse
Rave
What did you think of Shadow Network: Media, Money, and the Secret Hub of the Radical Right?
© LitHub | Privacy