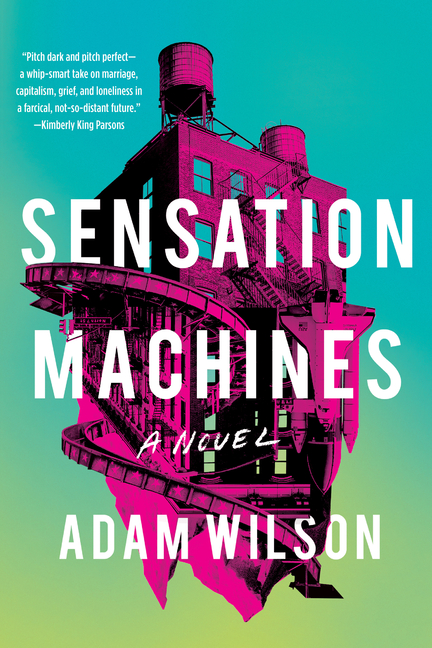 In a near-future New York, the marriage of Michael and Wendy Mixner is failing in the wake of their daughter's stillbirth. Wall Street trader Michael has secretly lost the couple's life savings, while Wendy has been hired onto a data-mining project of epic scale. When Michael's best friend is murdered, the evidence leads back to Wendy's client, setting off a dangerous chain of events that will profoundly change the couple—and the country.

What The Reviewers Say
Positive Tobias Carroll,
Tor.com
Sensation Machines might be set in the near future, but the concerns that fuel its plot—systemic racism, economic anxiety, and corporatist entities looking to sink laws that could lead to real change—feel decidedly relevant in 2020. Wilson’s earlier fiction shares with this novel a penchant for wry dialogue, comic setpieces, and a sense of his characters being morally tested. The speculative elements in this novel help elevate those moral concerns to a much higher level; there’s a sense throughout that the UBI vote represents a nation’s last and best hope for positive change. The characters in Sensation Machines are grappling for a better life; they’re also trying hard to keep their souls intact. And in the not-so-distant future, pulling that last one off is even harder than it is today.
Read Full Review >>
Positive Eric Jett,
Full Stop
In his role as satirist, Wilson himself could be charged with...stereotyping...though by sticking close to his characters, he convincingly throws his voice. Thankfully, Wilson also eventually breaks from the alternating perspectives of Michael and Wendy to provide glimpses into the complicated lives of the other characters ... Despite the book’s current relevance, Sensation Machines could have also been published a decade ago, alongside post-Great Recession, New York novels like Gary Shteyngart’s Super Sad True Love Story and Sam Lipsyte’s The Ask, which engage in similar humorous yet sad searches for the heart of a thoroughly mediated world ... Wilson’s various gadgets are secondary to more lasting concerns of love, grief, inequality, and uncertainty. Wilson wants to believe that human connection, though refracted by capitalism, branding, crises, and augmented reality visors, has not been degraded, that it is not a thing of the nostalgic past or the utopian future but a constant possibility, if we can just stop playing characters in someone else’s game long enough to create it.
Read Full Review >>
Positive Michelle Anne Schingler,
Foreword Reviews
The text’s gestures to contemporary developments and discontents are evocative. It draws upon Occupy Wall Street, criticisms of neoliberalism, the affronts represented by the presidency of Donald Trump, and New York cultural mainstays, including Sex and the City. It pushes concerns about social media and data sourcing to their logical conclusions, but tempers its inventive technological advancements with the relics that even those thirsty for the future refuse to release—racism and classism prominent among them. WIlson’s novel is incisive in its deconstructions of generational contradictions. As its earnest leads laud fairness but establish themselves as the greatest impediments to progress, Sensation Machines nods to the adage that, the more circumstances change, the more they stay the same.
Read Full Review >>
See All Reviews >>
SIMILAR BOOKS
Fiction

Call Us What We Carry: Poems
Amanda Gorman
Rave
Fiction 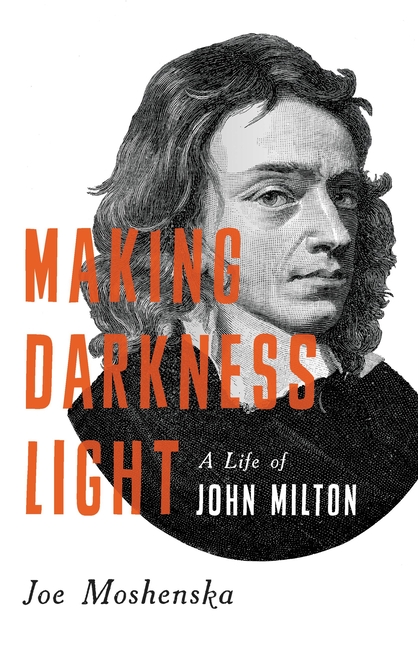 Something More Than Night
Kim Newman
Rave
What did you think of Sensation Machines?
© LitHub | Privacy