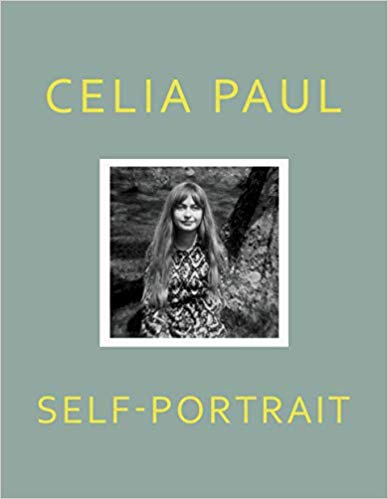 Self-Portrait reveals a life truly lived through art. At its heart, this is a book about a young woman becoming an artist, with all the sacrifices and complications that entails. As she moves out of Freud’s shadow, and navigates the path from muse to painter in her own right, Celia Paul’s power and identity as an artist emerge from the page.

What The Reviewers Say
Positive Zadie Smith,
The New York Review of Books
Celia Paul’s memoir,Self-Portrait, is a different animal altogether. Lucian Freud, whose muse and lover she was, is rendered here—and acutely—but as Paul puts it, with typical simplicity and clarity, 'Lucian…is made part of my story rather than, as is usually the case, me being portrayed as part of his.' Her story is striking. It is not, as has been assumed, the tale of a muse who later became a painter, but an account of a painter who, for ten years of her early life, found herself mistaken for a muse, by a man who did that a lot ... she neither rejects her past with Freud nor rewrites it, placing present ideas and feelings alongside diary entries and letters she wrote as a young woman, a generous, vulnerable strategy that avoids the usual triumphalism of memoir ... In the head of the muse were the eyes of a painter ... Paul, young or old, does not scorn the idea that gratitude can exist between muse and artist, and move in two directions: love lessons becoming art lessons, and vice versa. But she does not romanticize the price of entry ... One of the subtle methods of this crafty book is insinuation, creating new feminist genealogies and hierarchies by implication ... [a] powerful little book ... Self-Portrait will go some way to clearing [the] mist from the world of portraiture, and might also act as gentle intervention, intended for the kind of young girl tempted to swap self-realization for external validation.
Read Full Review >>
Rave Lucy Scholes,
The Telegraph (UK)
[The] relationship, between artist and model, lies at the heart of Paul’s memoir ... Self-Portrait...is an unashamed bid to reclaim 'her own story', to become master of her own life and art, rather than being reduced to an object in Freud’s ... Just as Paul regards her paintings of those closest to her as a record of her own existence, so too Self-Portrait is constituted by a series of portraits-in-writing ... Similarly, the texture of what she creates on the page is analogous to that of her paintings: her prose stripped back and minimalist, as devoid of excess adornment as her sombre, melancholy but emotionally charged canvases. Even at her most incendiary...Paul’s writing never loses this essence of calm solemnity ... For all this candour, Paul’s revelations retain an air of abstruseness...Somehow, she remains detached ... There’s something tremendously refreshing about Paul’s lack of sensationalism, which encourages a similar detachment in the reader ... Self-Portrait is both the obvious extension of Paul’s oeuvre, and a powerful, urgent and essential depiction of what it is to be a woman artist.
Read Full Review >>
Positive Jan Dalley,
The Financial Times (UK)
Nothing confounds a case of moral outrage like a willing victim. In painter Celia Paul’s short, episodic memoir, which centres on her affair with Lucian Freud, the older artist emerges as an archetypal monster — emotionally abusive, manipulative, ruthlessly self-serving. So far, so unsurprising. It is Paul’s part in their 10-year liaison that sends our feelings on a rollercoaster ... we realise...that the sliver of ice in many artists’ hearts is hers almost as much as Freud's ... Self-Portrait seems a long-delayed correction of that power balance: she is her own sitter now; Freud will appear as a part of her life, rather than she being perpetually a part of his. In this last aim, I’m not sure she succeeds. Even so, the book takes on a significance beyond a personal story that is often pathetic and sometimes grubby. It puts yet another twist to our view of Freud: a man of his time, perhaps, but (we think) not of our own. And it turns into a sort of myth about the misuse of fame and the male ego, about the struggles faced by creative women, about the body in all its guises. Like a myth, it unfolds with confusions and contradictions, a terrible inevitability and many, many discomfiting truths.
Read Full Review >>
See All Reviews >>
SIMILAR BOOKS
Art 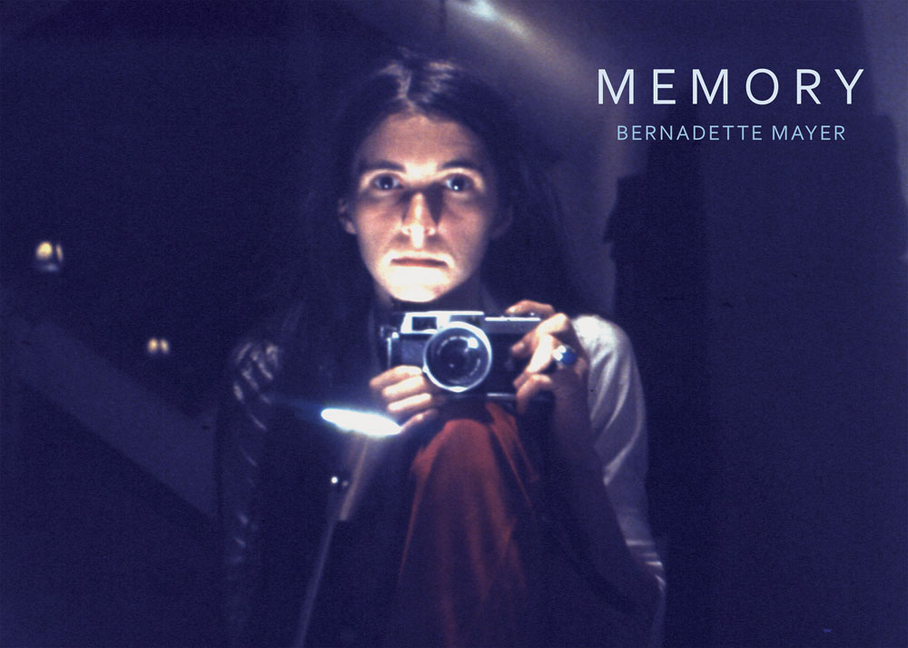 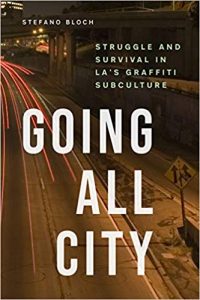 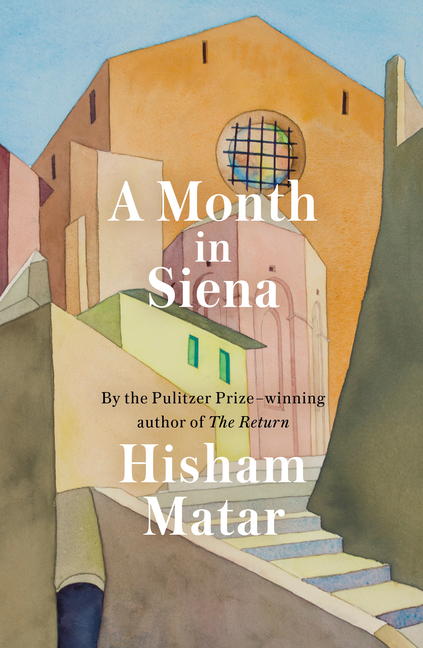 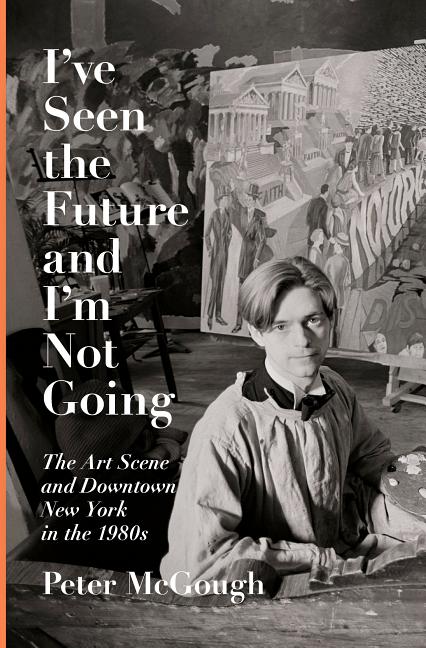 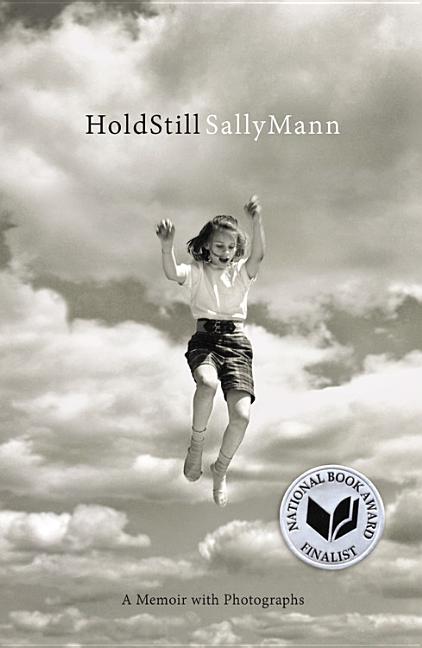 Hold Still
Sally Mann
Rave
What did you think of Self-Portrait?
© LitHub | Privacy